“Ag obair le cheile, dá chéile” – “Working together, for one another”

They learnt so much from each other always with one goal in mind  “Ag obair le cheile, dá chéile” – “Working together, for one another”.

Both groups will travel to Dublin in January for the finishing touches. There is great excitement about this film. 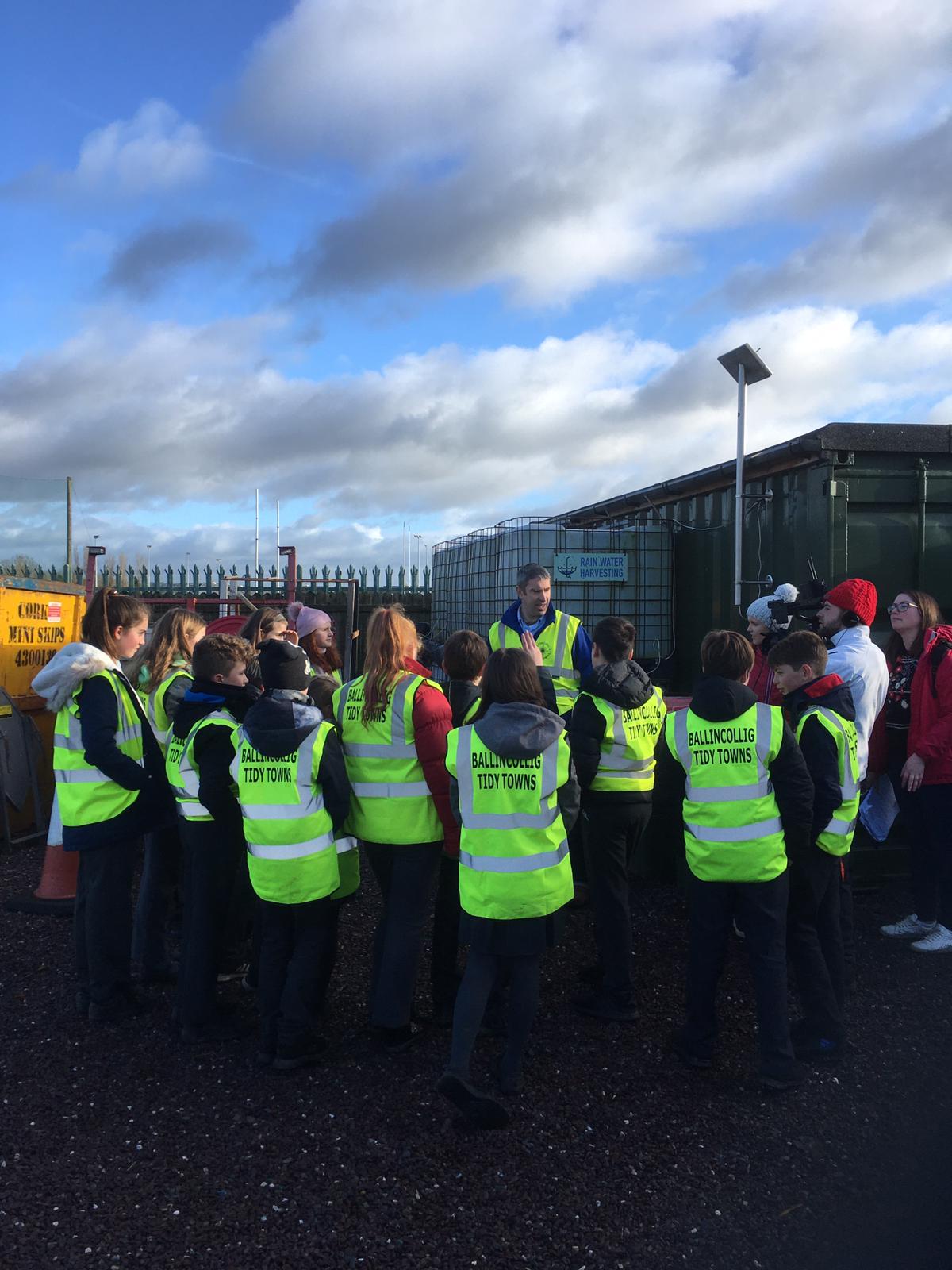 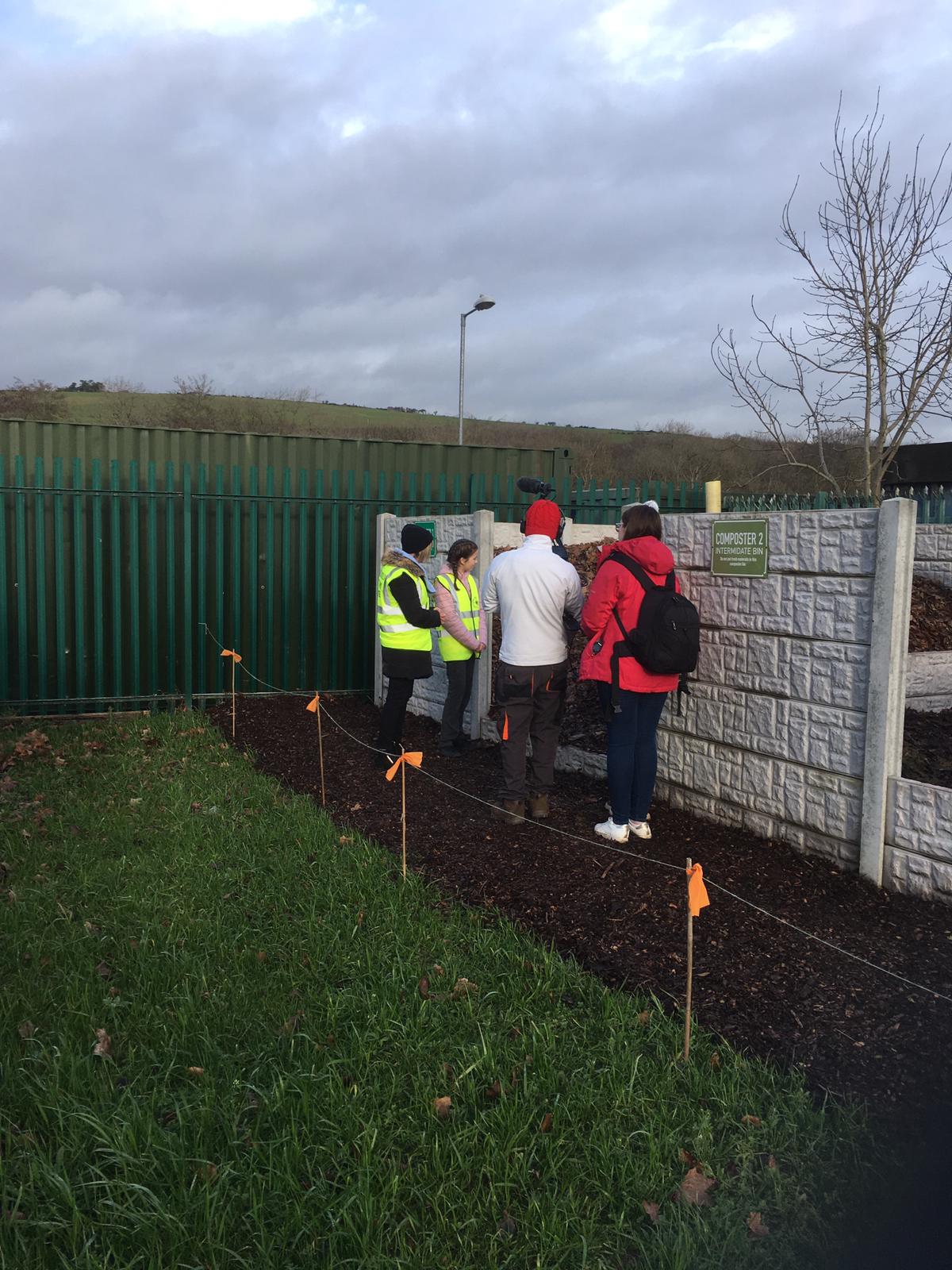 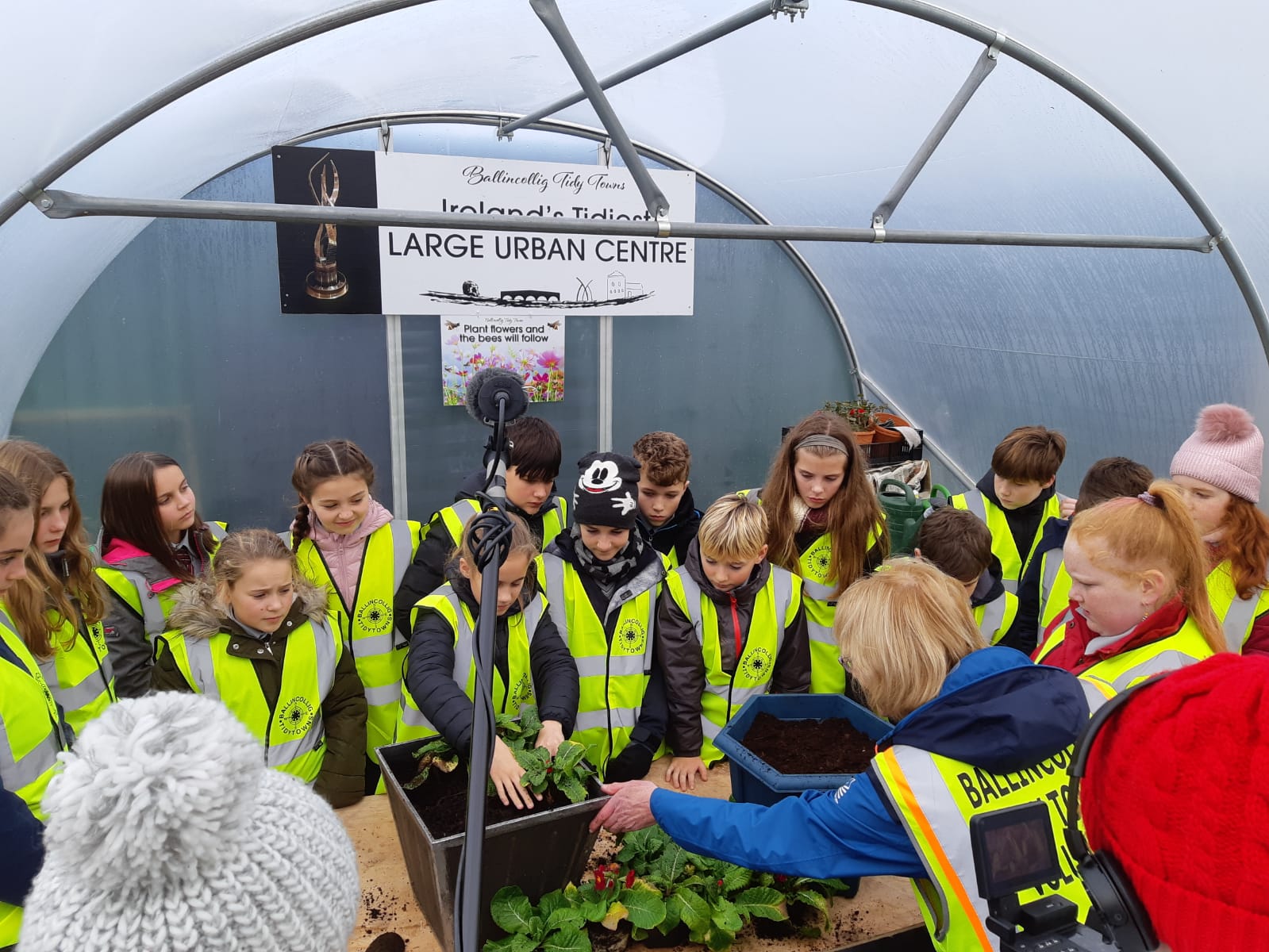 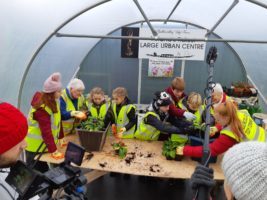 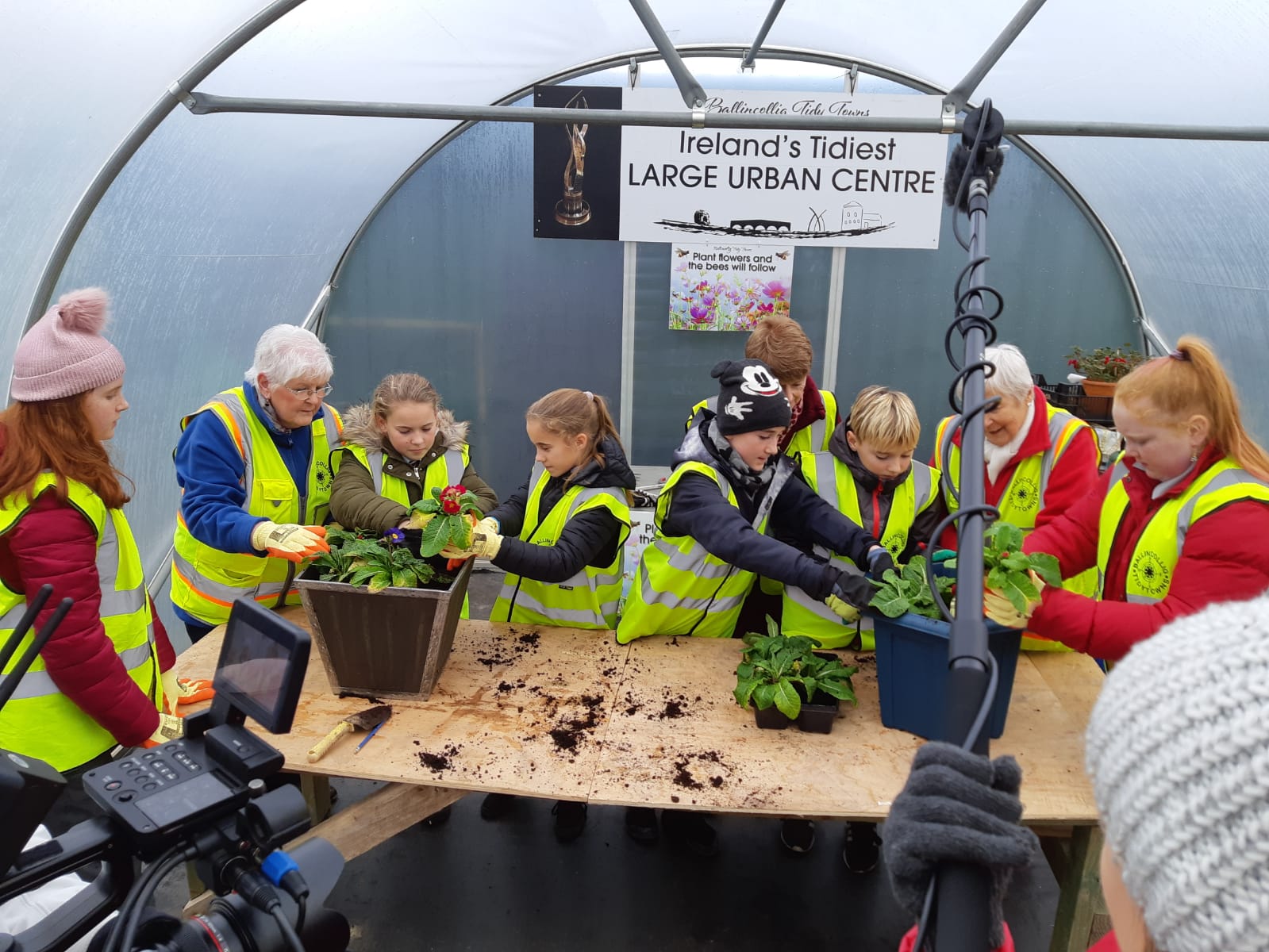 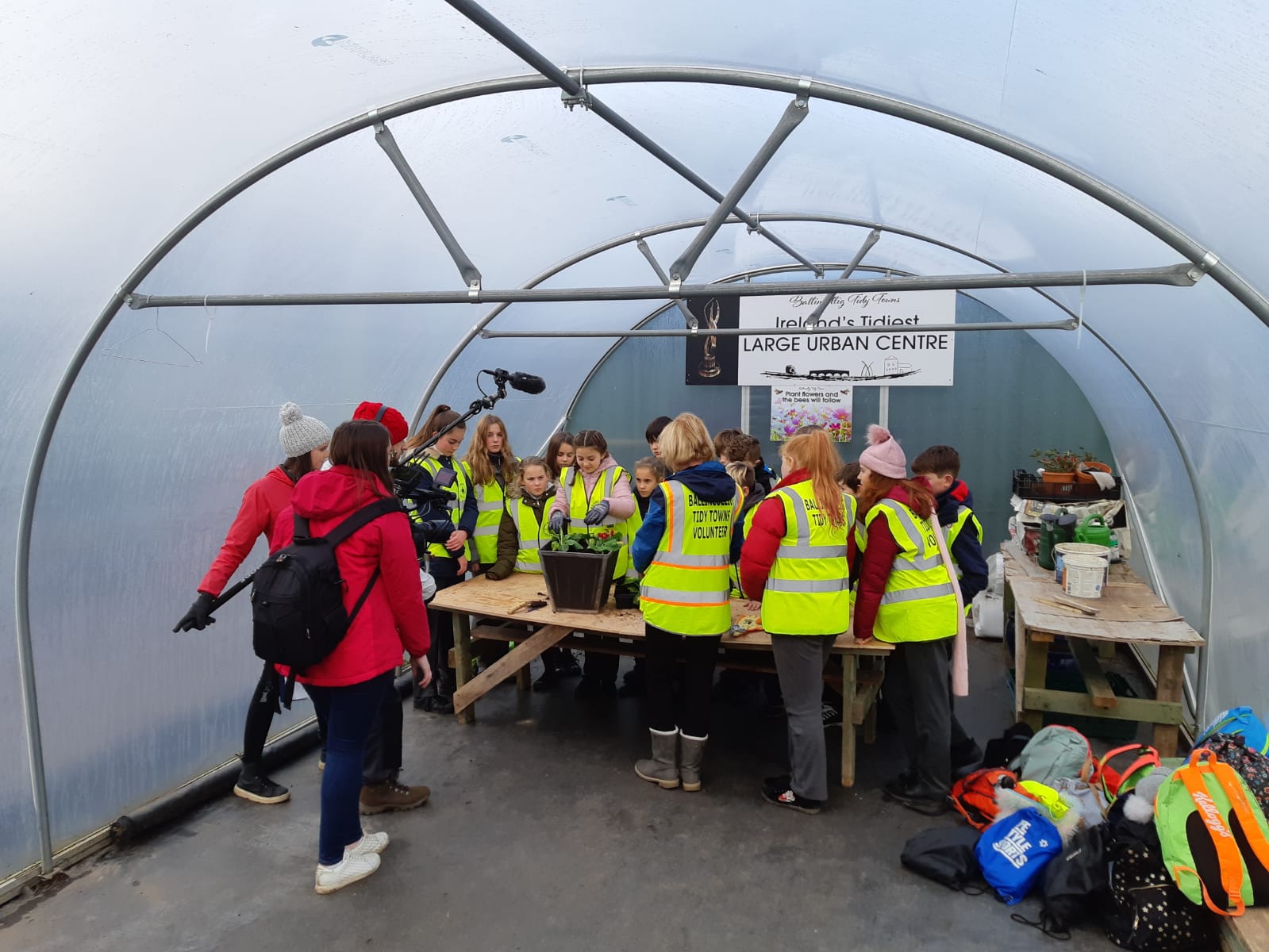 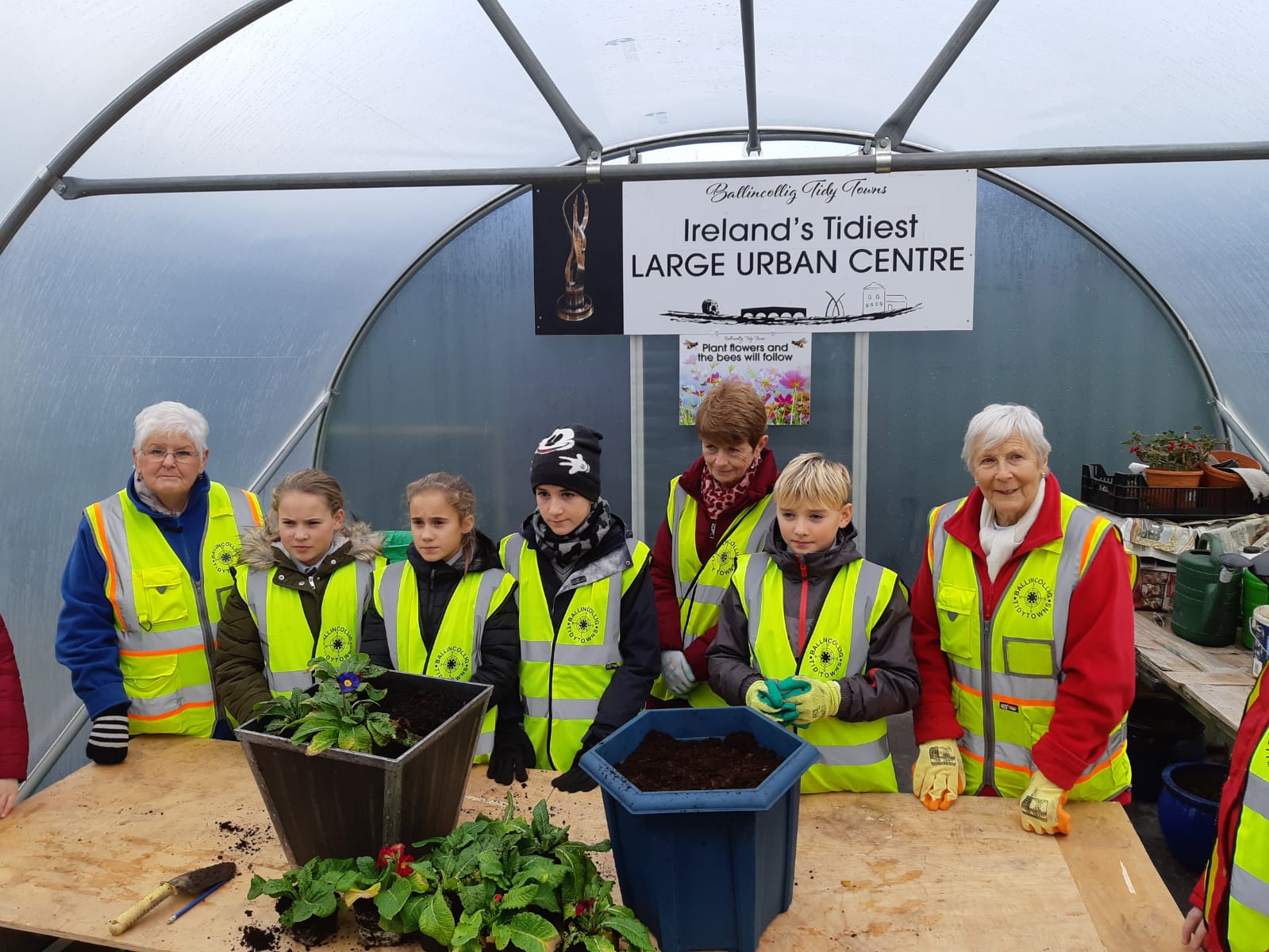