ALL YOU NEED TO KNOW

During the past week there was plenty of rainfall and as a result our harvest tanks are now almost full. The Waterboys’ lives were made easier due to the level of rain that fell as most of their weekly jobs were taken care of. Watering took eleven hours in total for the week and 2,400 litres of harvested rain water were used.

All planters on the railings, pole planters, wooden planters and towers were watered by them again on Bank Holiday Monday. It took them two and a quarter hours and they used 1,100 litres of harvested rainwater.

Sunday morning last saw twenty Volunteers out for the weekly Litter Pick and it was great to welcome more of our regulars back. We collected fourteen bags of litter, seven of which were as a result of our Volunteers litter picking during the week. We also collected one bag of plastic and one bag of glass.

One of our Volunteers who looks after the eastern side of the Regional Park has been pleasantly surprised at the low levels of litter in that area. We are grateful to everyone for taking the time to throw their litter in the bins provided.

Four Volunteers were out litter picking on Bank Holiday Monday and collected three very small bags of litter which was a positive result.

Each week we work hard to recycle as many materials as possible. Last Friday a large amount of cardboard and polystyrene collected over a period of time were taken to the Kinsale Road Amenity Site. 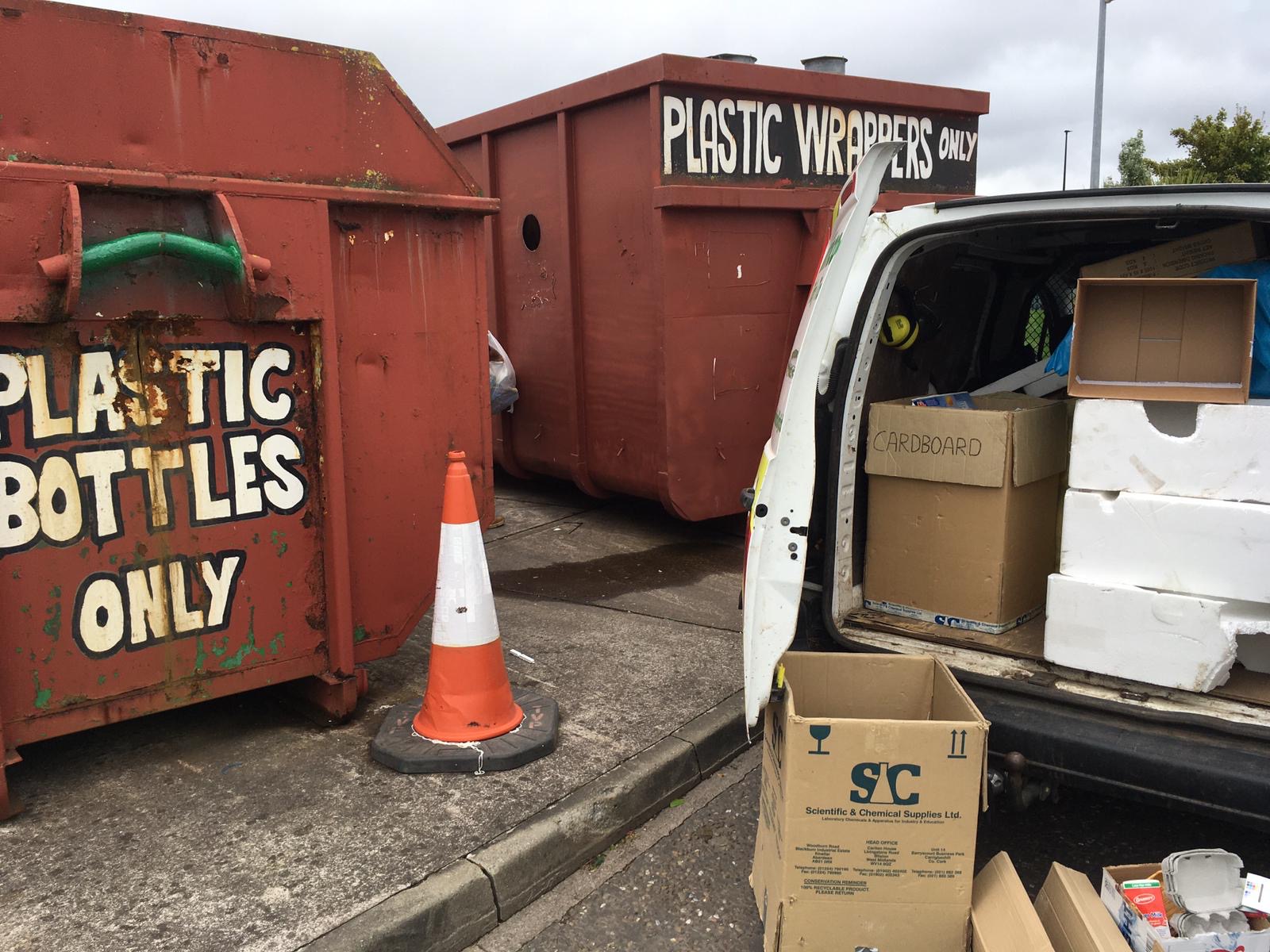 The All Ireland Pollinator Plan August Newsletter is now available on our website. Click on the link www.ballincolligtidytowns.ie and go to the Biodiversity page.

There is a huge amount of activity on the Poulavone Roundabout with regard to the Pollinator Corridor. One of our Volunteers cut the grass there on Bank Holiday Monday and was struck by the number of bees and butterflies on the flowers.

The Regional Park Ballincollig is not only an amazing amenity to have in the city but is also a huge asset to Ballincollig. Thousands of people young and old from around the city and beyond enjoy the park every week.

The Parks Department under Jack Casey have done incredible work on the planting of trees and the cutting of the grass. Other areas have been left uncut in their commitment to Biodiversity. A particular area where they have done a huge amount of work is in the planting of wildflowers. The colours are extraordinarily beautiful and have to be seen to be believed. The bees are one group who are very pleased with all the flowers in the park.

Great credit is due to Jack and his team for all their work. 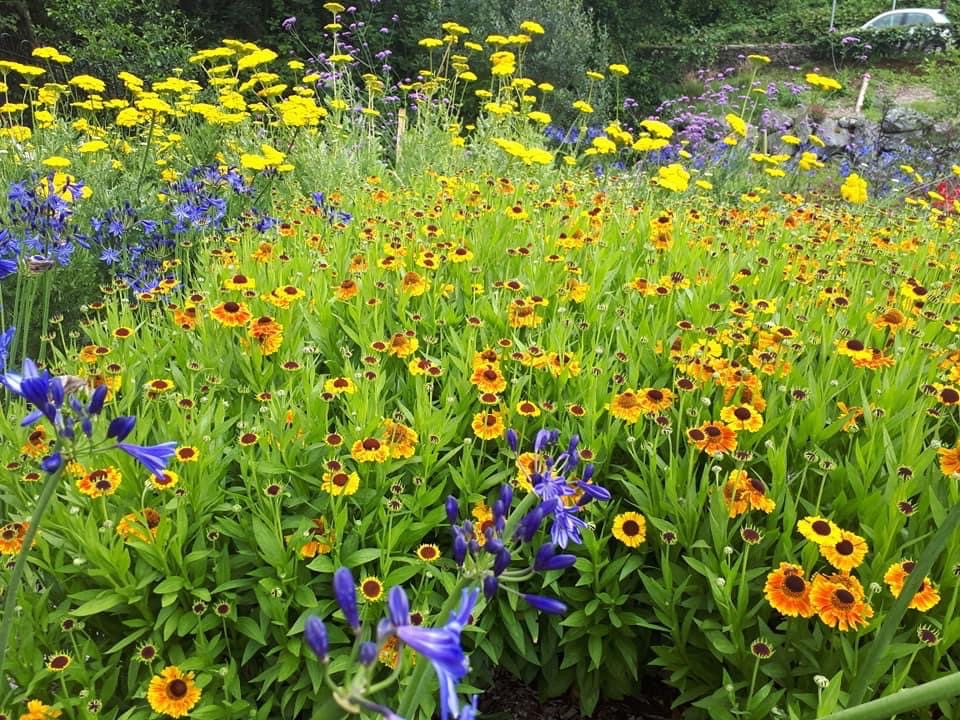 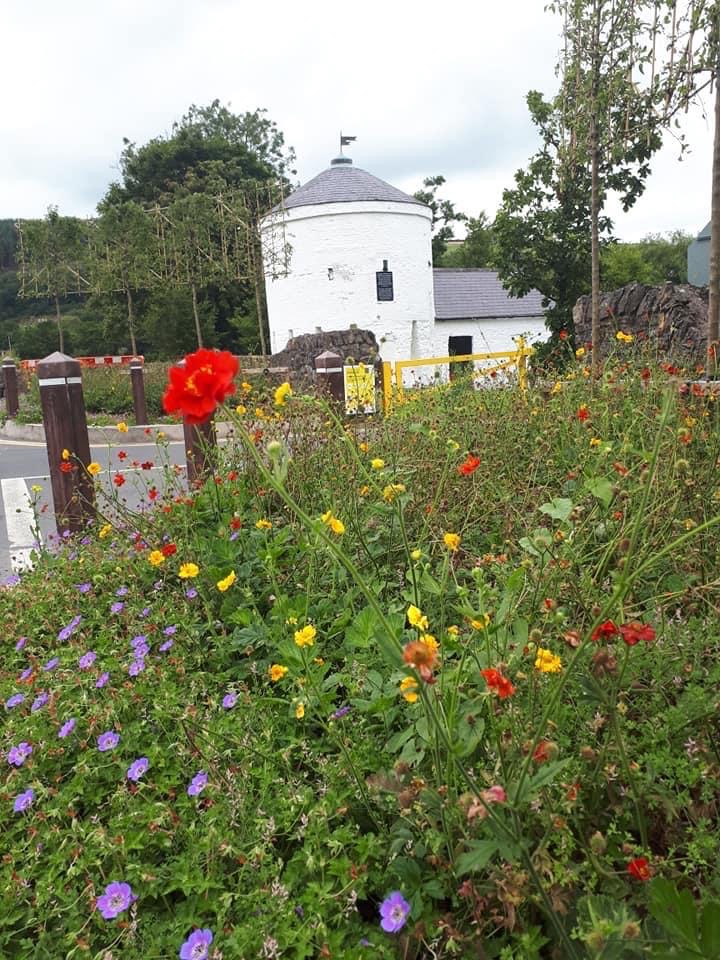 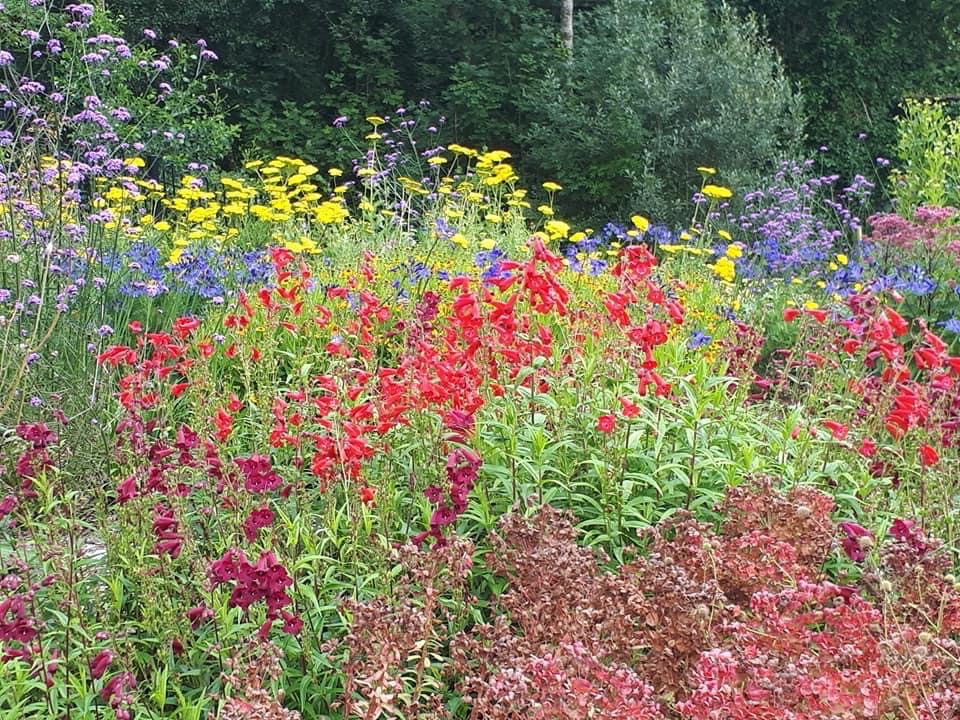 OFFICIAL CANCELLATION OF DARKNESS INTO LIGHT 2020

After postponing the event in May due to the Covid-19 crisis, everyone at Pieta had been hoping that people could walk side by side once more this autumn.

Although this event is very close to many people’s hearts, the safety of all supporters, volunteers and staff is the highest priority, and is at the centre of the decision to officially cancel the Darkness Into Light walk this year.

What does this mean for you?

Because the walk is cancelled, you may now choose to get a full refund of your registration fee.

You may also choose to leave your fee as a gift to support Pieta’s lifesaving crisis services.

If you choose to leave your fee with us, you will be making a massive difference in the lives of all those suffering from suicidal thoughts, bereaved by suicide, or those who are self-harming.

You could save one more family from the devastating heartbreak of suicide.

If you are outside the Republic of Ireland and you choose to leave your registration fee with us, 50% of the profits will go directly to a mental health charity in your local area.

To find out more about the work we do, and the impact your gift could make, go to pieta.ie.

Please tell us what you’d like us to do with your registration fees.

What does this mean for Pieta?

Our lifesaving suicide prevention services have seen an increase in demand over the past few months, with calls to our 24/7 crisis helpline more than double what we saw in the same period last year. We have been able to help every person who has come to us for support during this very difficult time and we will continue to be available via phone and video to all those who need us.

We are committed to reopening all our centres on a phased basis for face to face therapy over the coming weeks, and are only able to do this because of you – your support keeps our services running, day and night, and ensures that our lifesaving therapy can continue to be free-of-charge to all those who need it. 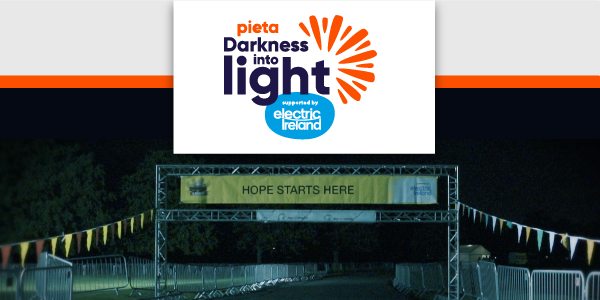 Unfortunately, a number our Volunteers have suffered the loss of a loved one since the start of the Coronavirus. Due to the Government’s guidelines with regard to gatherings at funerals, we have not been able to lend our support or offer our sympathies in the normal fashion.

However, once greater numbers are allowed to gather, Ballincollig Tidy Towns intends holding a ceremony of remembrance. 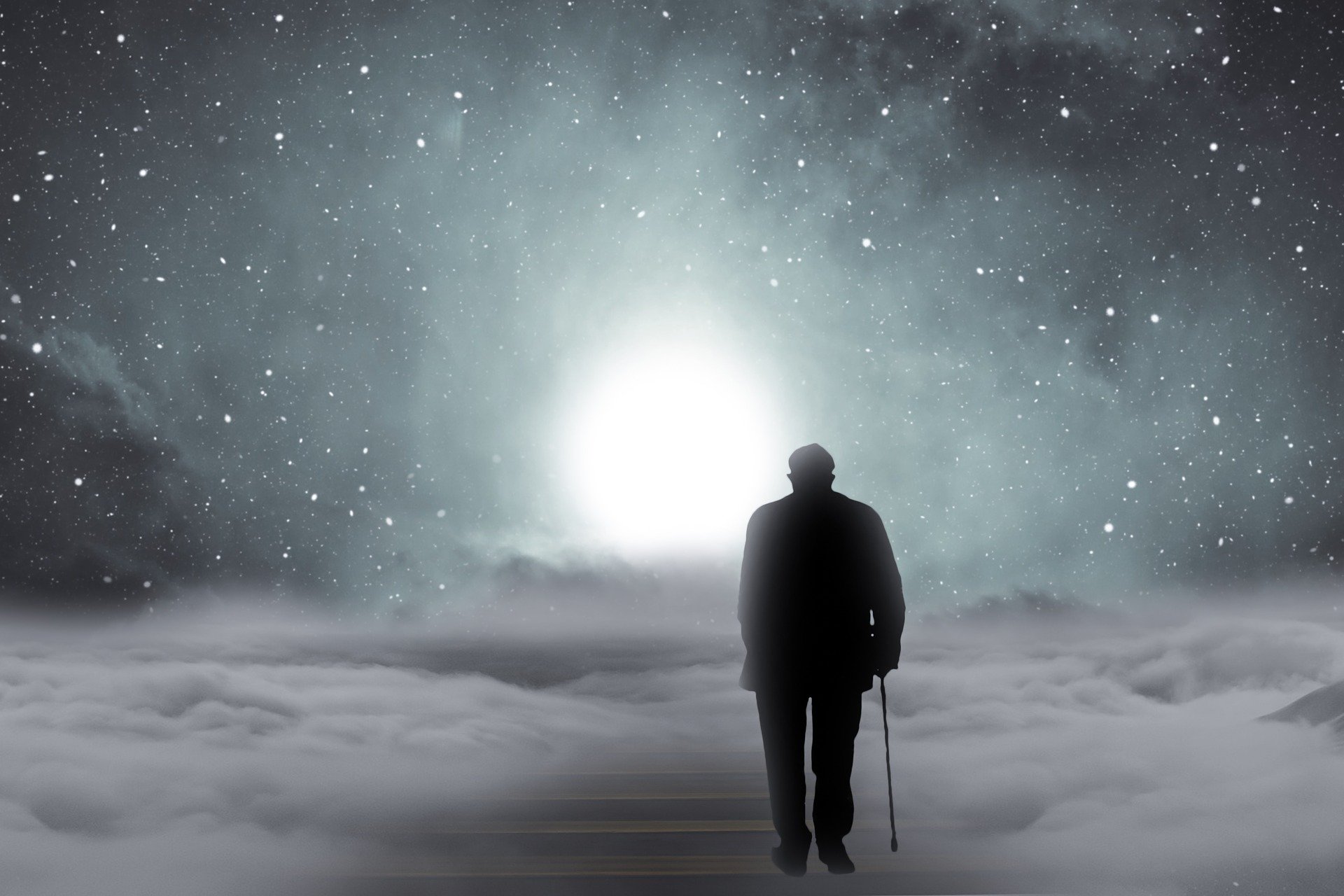