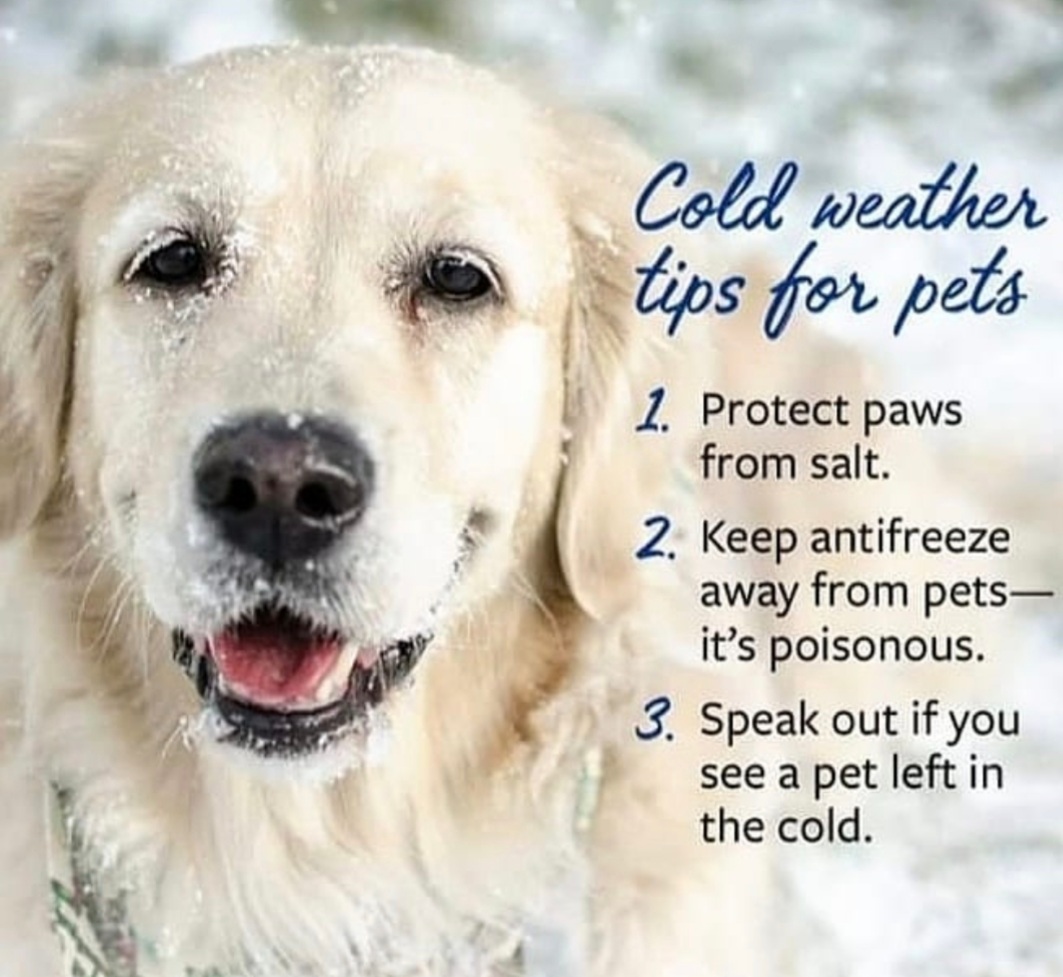 During the past week Ballincollig Tidy Towns has had a number of enquiries from people who wish to do Litter Picks along their 5km exercise route. We are delighted to hear this. Anyone else wishing to do the same should contact Pat Clarke on 087 6348807 for litter pickers, gloves and refuse bags.

It is a very positive sign that people are willing to Pick Litter this way and hopefully they will continue to do so after restrictions are lifted as we need new Volunteers.

During the week a Resident in Innishmore did a Litter Pick and we collected this bag of Litter from there.

Kitty collected five bags of Litter, one bag of Glass and one bag of Cans.

Fergal collected one bag of Litter on his Litter Pick from Poulavone Roundabout to Eastgate.

Eugene collected one bag of Waste and two bags of Leaves from a clean-up at Rosewood.

Sheila did her Litter Pick in the Town Centre and collected one bag of Litter.

Another Volunteer collected one bag of Litter.

Ray covered the area from Greenfield Roundabout to Castleknock. He spent two hours clearing rubbish from under the newly cut back hedges on both sides and collected two large bags of Litter.

Margaret Healy was also out on Saturday evening Litter Picking from Station Road to Limeworth and collected one bag of Litter. 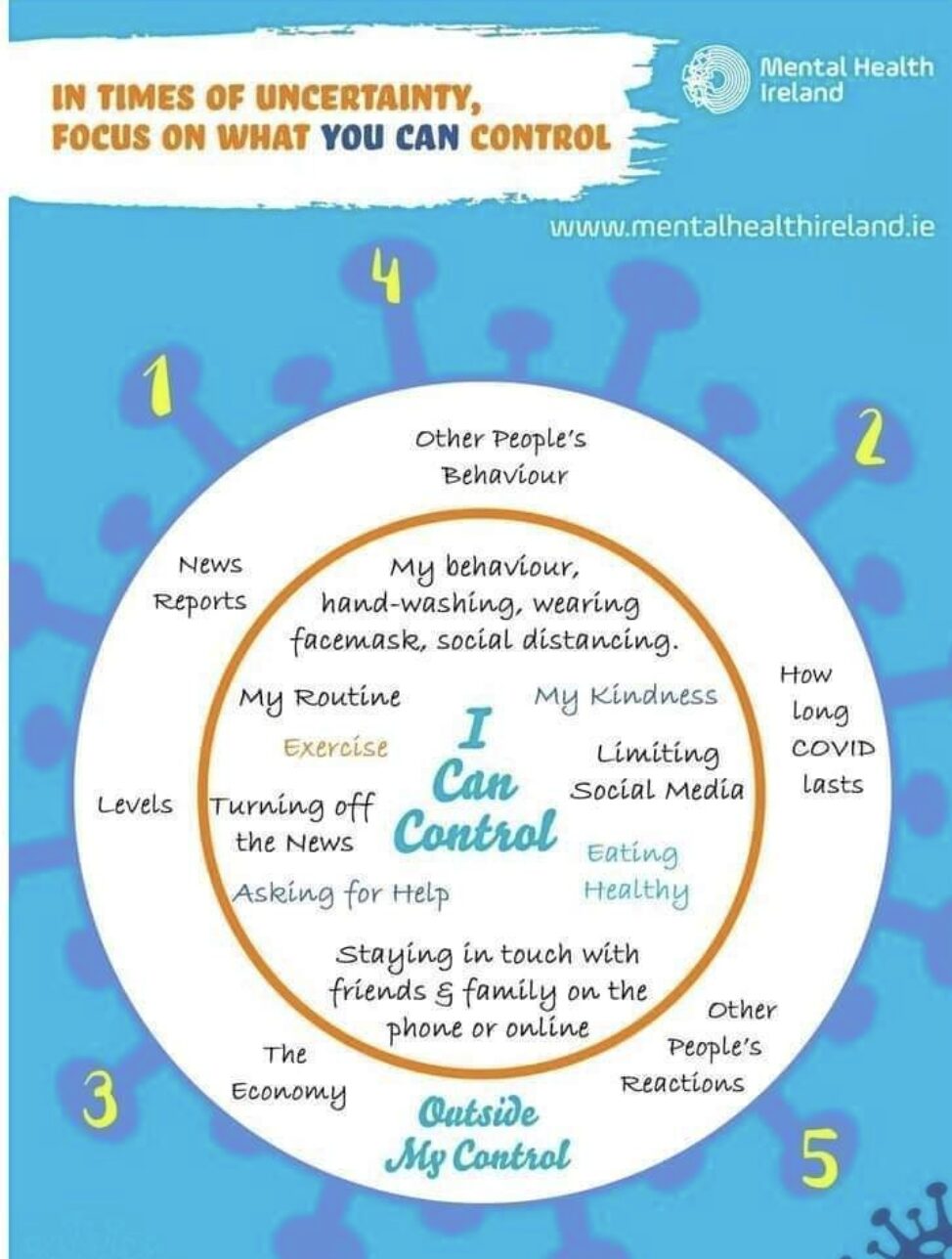 The Ballinollig Tidy Towns van is heading to John O’Leary Autos for its Annual Service in advance of its CRTV test.

They take care of whatever the van needs and we in Tidy Towns are extremely grateful for this kind gesture. 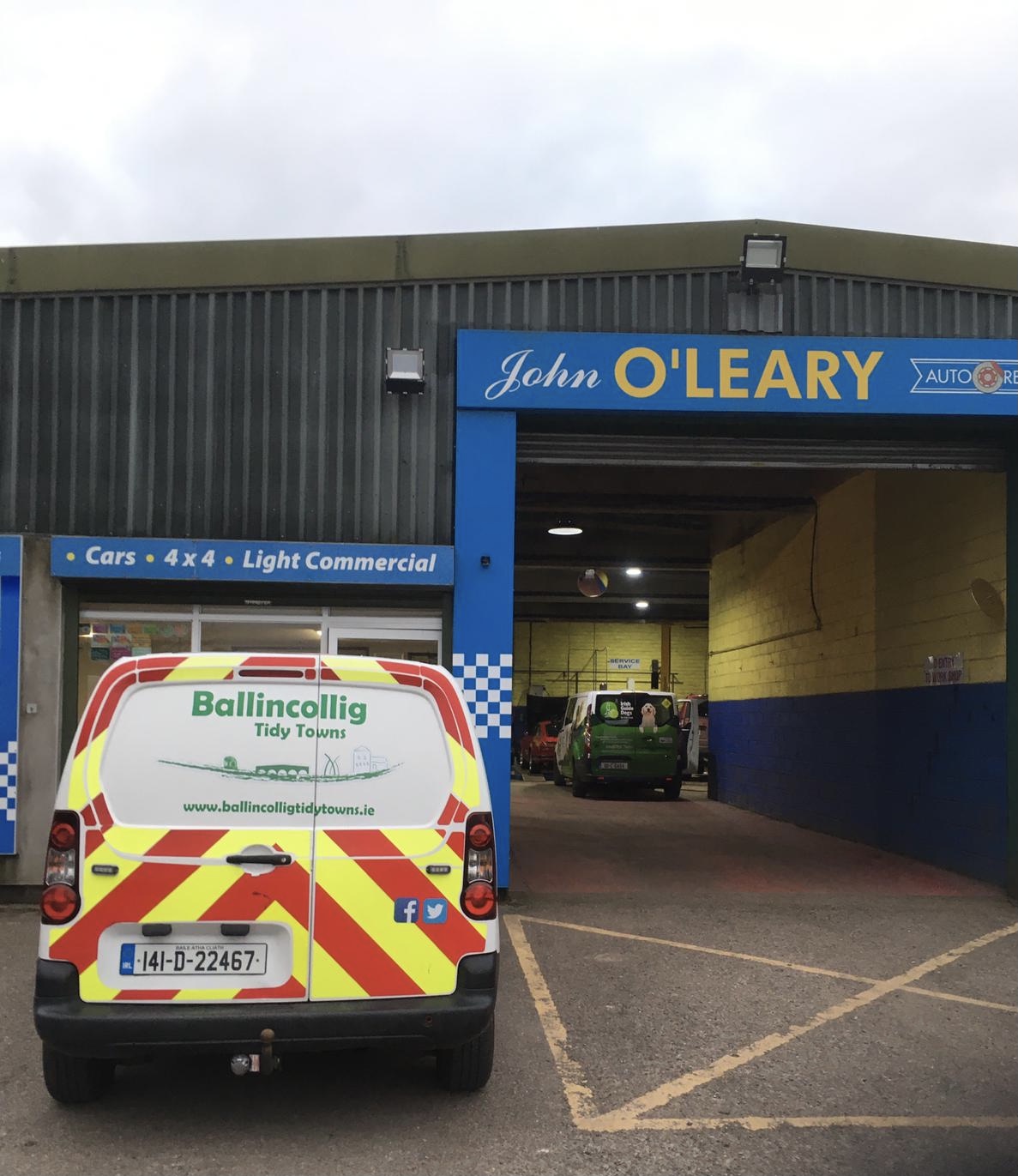 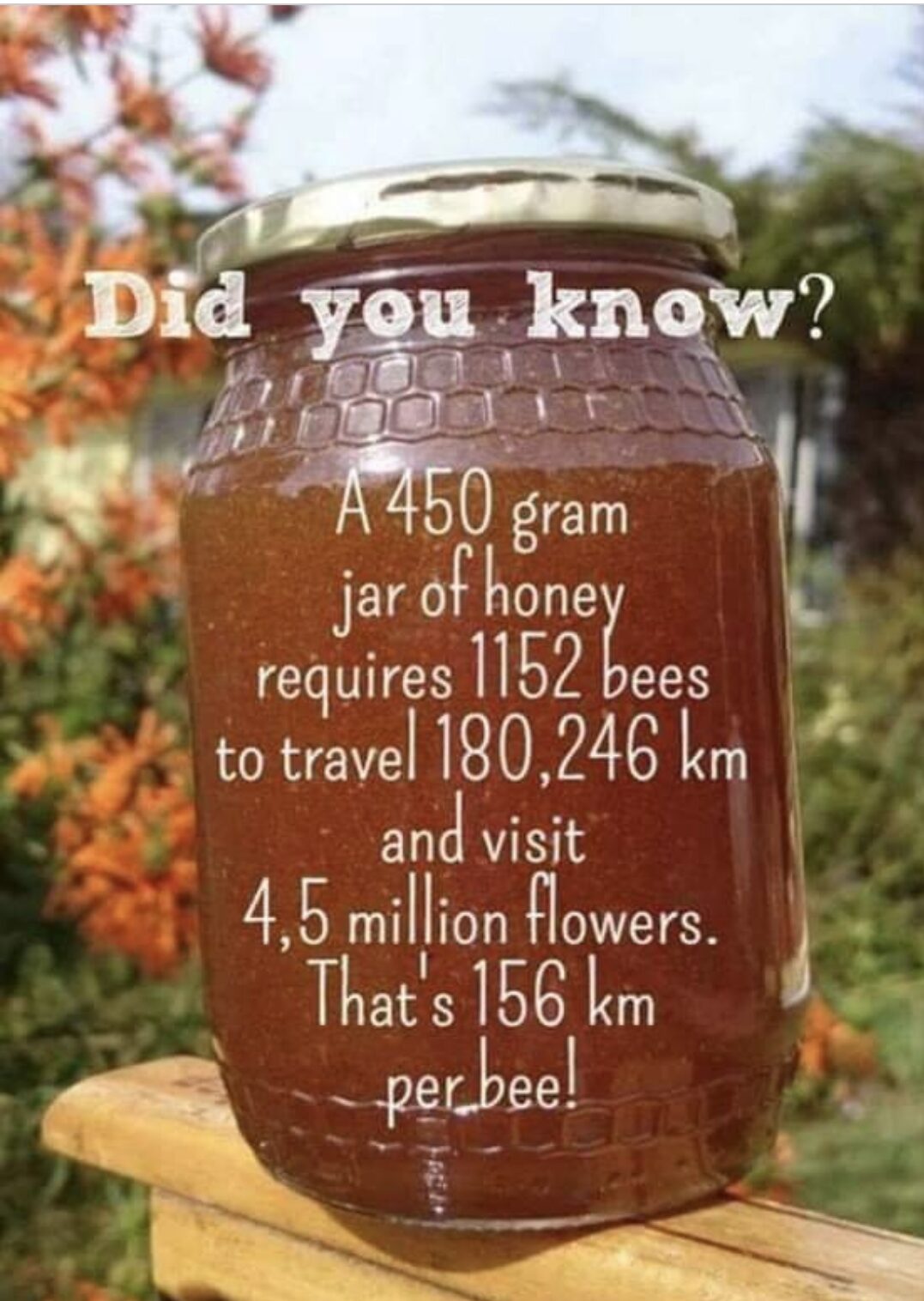 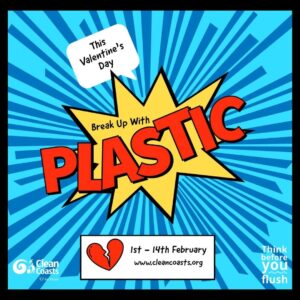 Valentine’s Day is approaching and Irish people are ending their relationship with single-use plastic items and finding more sustainable alternatives. Clean Coasts in partnership with Irish Water and Think Before You Flush campaign want to hear from the people of Cork on how they have ended their relationship with plastic and are committing to #BreakUpWithPlastic and finding plastic-free alternatives instead.

With 54kg of plastic waste per person produced each year, Ireland is the number one plastic waste producer in the European Union as well as being the fourth lowest recycling country. By asking people to stop choosing single-use plastic, this initiative aims to raise awareness of the impact plastic pollution has on our planet and marine environment.

Clean Coast’s social media has been filling up with many people’s stories of how they have broken up with plastic and have found a new alternative ‘love’. They are calling on others to share their ‘plastic-free’ love stories.

Cork has some of the most spectacular coastlines in the country. 80% of marine litter comes from land-based activities and our excessive use of plastic is polluting our oceans. It is also impacting on our waterways and threatening our marine wildlife not to mention people’s health. Plastic beverage bottles, plastic food wrappers and cigarette butts are among the most common items found on the Irish Coast according to Ocean Conservancy’s Coastal Clean-Up Report 2020.

Cotton buds, dental floss, wipes and sanitary products, many of which contain plastic are other common items. Even if labelled ‘flushable’ these items should not be flushed as they cause blockages in our network, pumping stations and wastewater treatment plants. They also often end up on our beaches and in our oceans, where they break down into microplastics and so damage our marine environment. Addressing this issue is the public awareness campaign ‘Think Before You Flush’.

As part of the #BreakUpWithPlastic initiative, the ‘Think Before You Flush’ campaign is asking people to say goodbye to single-use wipes and to dispose of them properly in the bin. This is especially important at this time as during the pandemic we are cleansing our surfaces and our hands more often and our use of wipes has increased ten-fold.

All positive actions make a difference and the active participation of just 3.5% of the population can bring about change. So be sure to do your bit.

Join the campaign on social media @CleanCoasts and at www.cleancoasts.org/our-initiatives/break-up-with-plastic/ 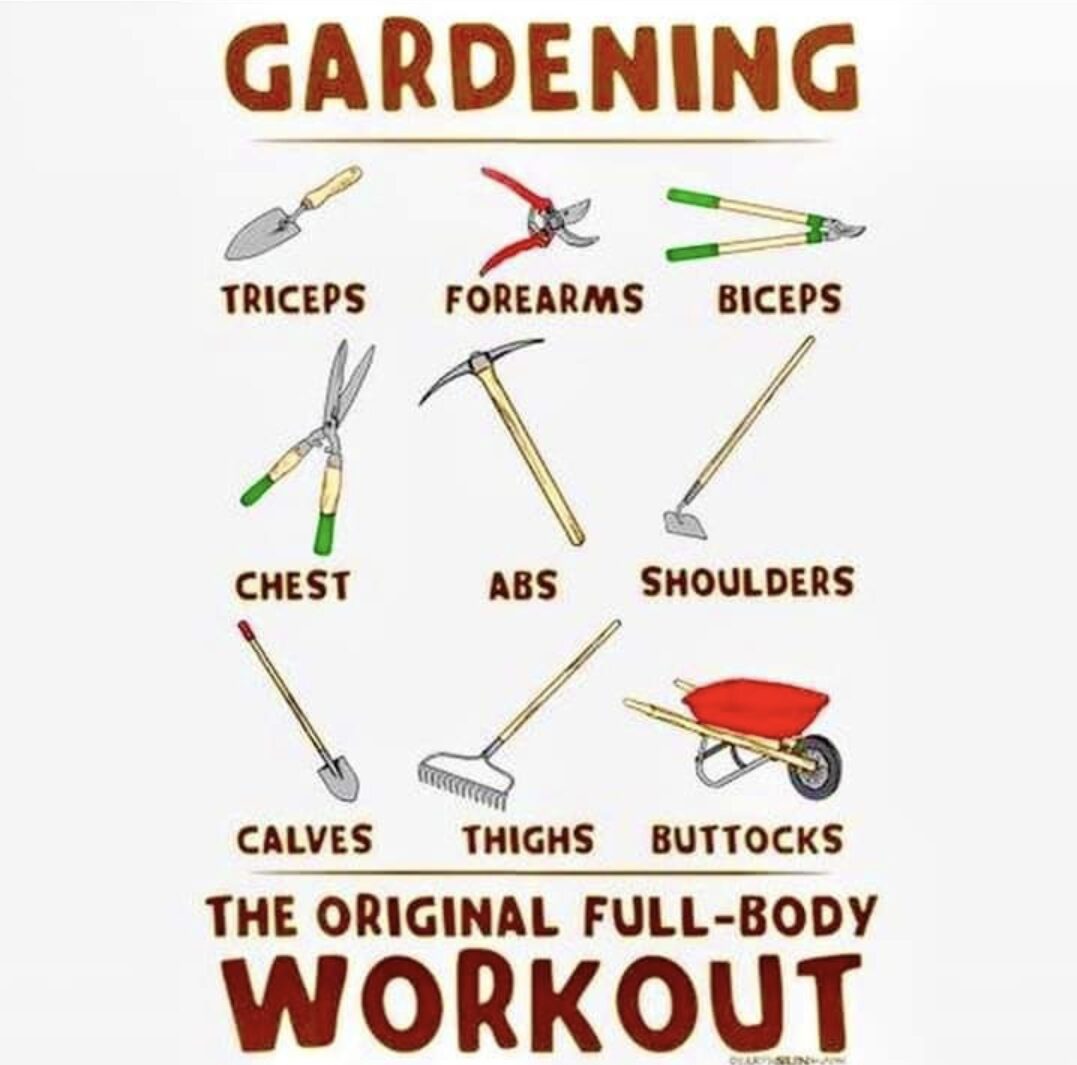 As of 8th February 243,353 vaccinations have been administered.

88,453 people have received the second dose. 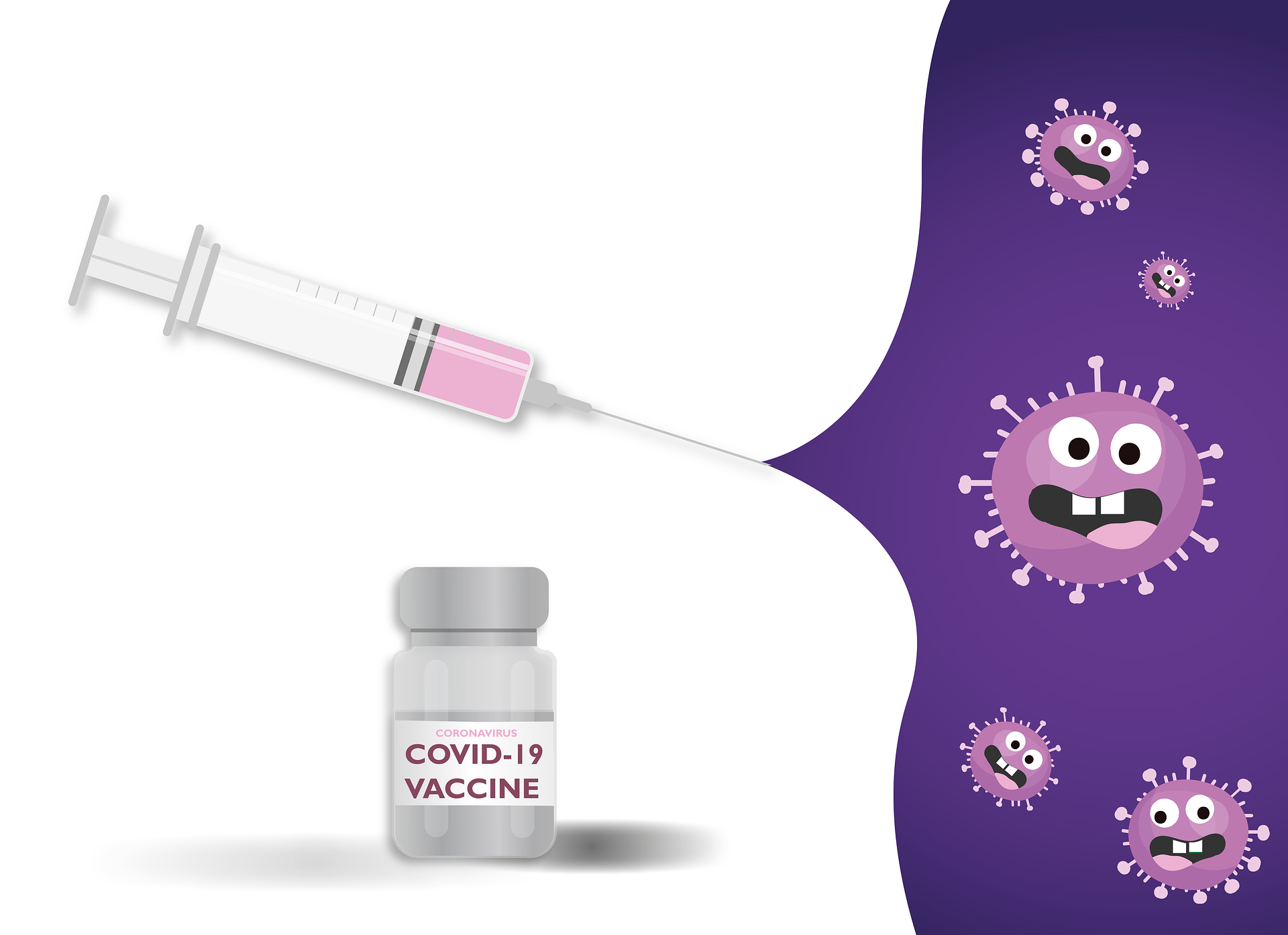 STORIES FROM THE WATERSIDE

A new website www.storiesfromthewaterside.ie has been launched to share Stories from the Waterside, collecting stories about people and their connections to water from all around Ireland. As an island nation the sea surrounds us, and our landscape holds an intricate network of natural waters. Our rivers, lakes and coasts are some of our most beautiful places, forever changing with the seasons.

The Local Authority Waters Programme (LAWPRO) launched the Stories from the Waterside competition during Lockdown in May 2020 in partnership with The Heritage Council and The Heritage Officer Programme, Inland Fisheries Ireland and Waterways Ireland.

The competition seemed to tap into public mood at the time as people reflected on fond memories of places near water and how things used to be. These stories are deep-rooted in Irish mythology, legends, and folklore, having inspired countless stories through the ages. Undoubtedly, nature is at its best where there is water, and these places relate to countless memories and stories. As we continue to change our landscape, many of these stories and tales risk being lost. Stories from the waterside seeks to capture these stories and record them for posterity.

The competition received over 470 stories from people right across the island of Ireland, and even further afield from Irish diaspora. They included water themes involving wildlife, fishing, heritage, traditions, crafts, and ways in which nature can inspire the imagination and replenish one’s sense of wellbeing. This new website is a celebration of these stories and we hope that you, the reader, enjoy them.

A special thanks went out to all those who took the time to share their wonderful stories, for they have truly captured the value and magic of Ireland’s natural waters. This website will be a valuable resource for future generations to access these stories into the future.