It was wonderful to be back out litter picking last Sunday, our first of the new year. Everyone was eager to get going.

Afterwards, we all gathered for a welcome cuppa and chat at The Plaza. This is where we have decided to meet every Sunday after the litter pick. It is very important that we take the time to do this as it’s a way for us all to relax, catch up and get to know each other.

Each new year brings hope for the year ahead, a chance for new ideas and projects to be discussed and plans made.

Hopefully 2023 will prove to be our best yet. A year when Ballincollig will be the best it can be. This can only happen with the support of all its community.

There were 22 Volunteers and 3 Transition Year students out for the first litter pick of 2023.  Because of the number we were able to cover a large area – from Carrigrohane to Classis and everything in between as well as parts of the Regional Park.

Fifteen bags of Litter were collected. This was sorted through and segregated by our workers on Monday.

During the Christmas break several Volunteers continued litter picking during the week and managed to collect 13 bags of Litter, 1 bag of Cans, 1 bag of Glass and 1 bag of Plastic.

Driving through Ballincollig after the work was done it was wonderful to see the place was completely free of litter. 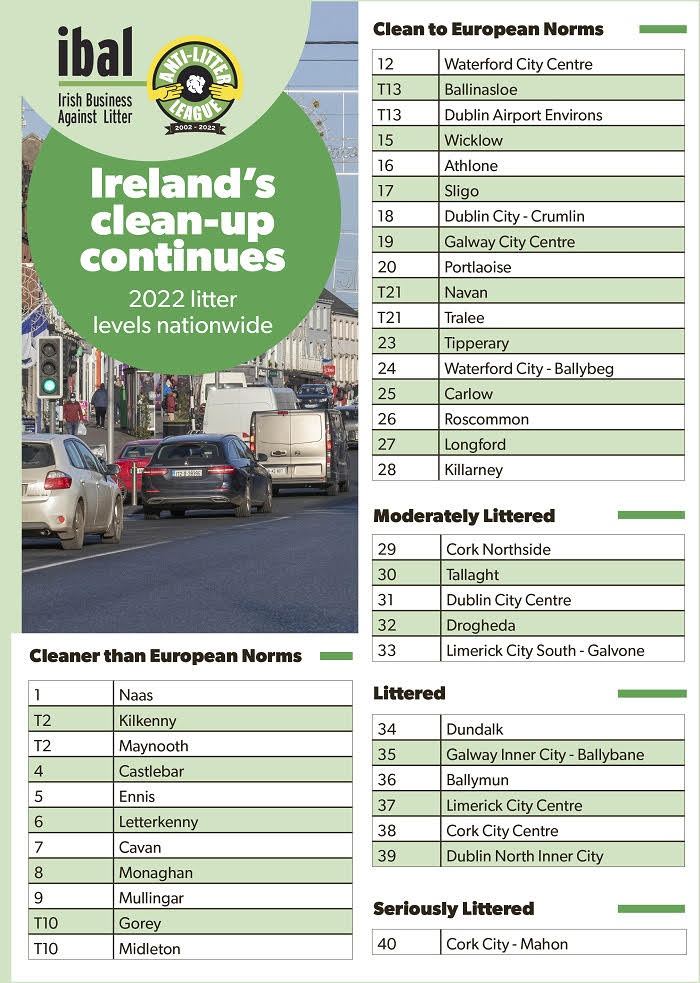 On 12th September 2022, a motion introduced by Councillor Shane O’Callaghan asking Cork City Council to facilitate the erection of a statute of Michael Collins in the City Centre was passed with a large majority by the members of City Council. This is in recognition of his contribution to the struggle for Irish independence and the establishment of an independent, democratic, Irish State.

The proposal is for the Michael Collins 100 Committee to raise the funds, have the statue made and then presented to Cork City Council for placement at a suitable location in Cork City Centre.

Online Funding Clinic – An online information clinic for the Community Water Development Fund 2023 is taking place at 11am on Friday 13th January.

It will be of interest to community groups seeking funding for projects on a local stream, river, lake, or coastal area.

Participants can register via link: https://bit.ly/3FhDs8Z

some pics from the week: 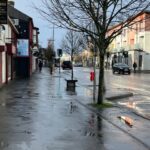 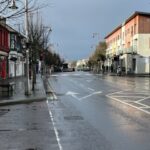 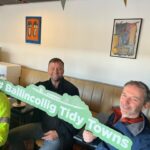 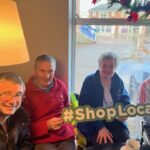 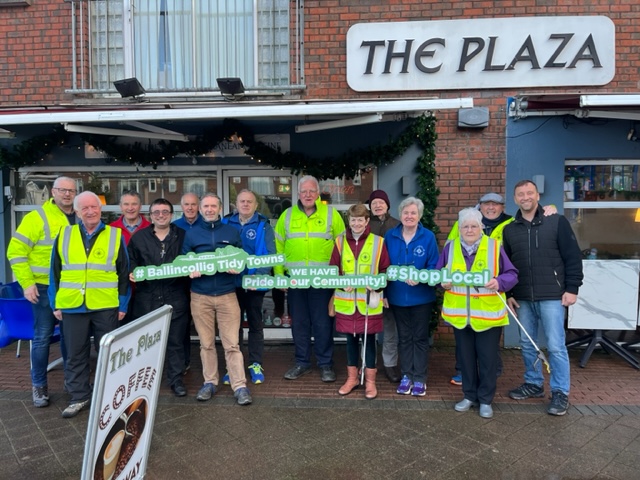