Last Saturday morning a small group of seven people gathered for the final (for now) beautifulLee River Event in the field near the river across the road from The Anglers. Government guidelines were followed at all times.

With the recent rains and high river levels, the pebble beaches were fairly clean, suggesting that, unfortunately, some rubbish may have been washed downstream. Nonetheless, quite an amount of litter and extraneous items (anyone missing an electric shower!!) were collected.

This was the third event that had been organised by the recently formed group beautifulLee. At all three River Events, a fair amount of litter was found in the brambles and bracken, but it was not easy to reach quite a bit of it. However, what was accessible was gathered and put in bags which were later collected by Ballincollig Tidy Towns.

A number of people have shown a great interest in these events and so it may be worthwhile to do a deep clean during the winter months, perhaps even during the Christmas holidays. Hopefully, the beautifulLee River Events will become a regular fixture in people’s calendars going forward. 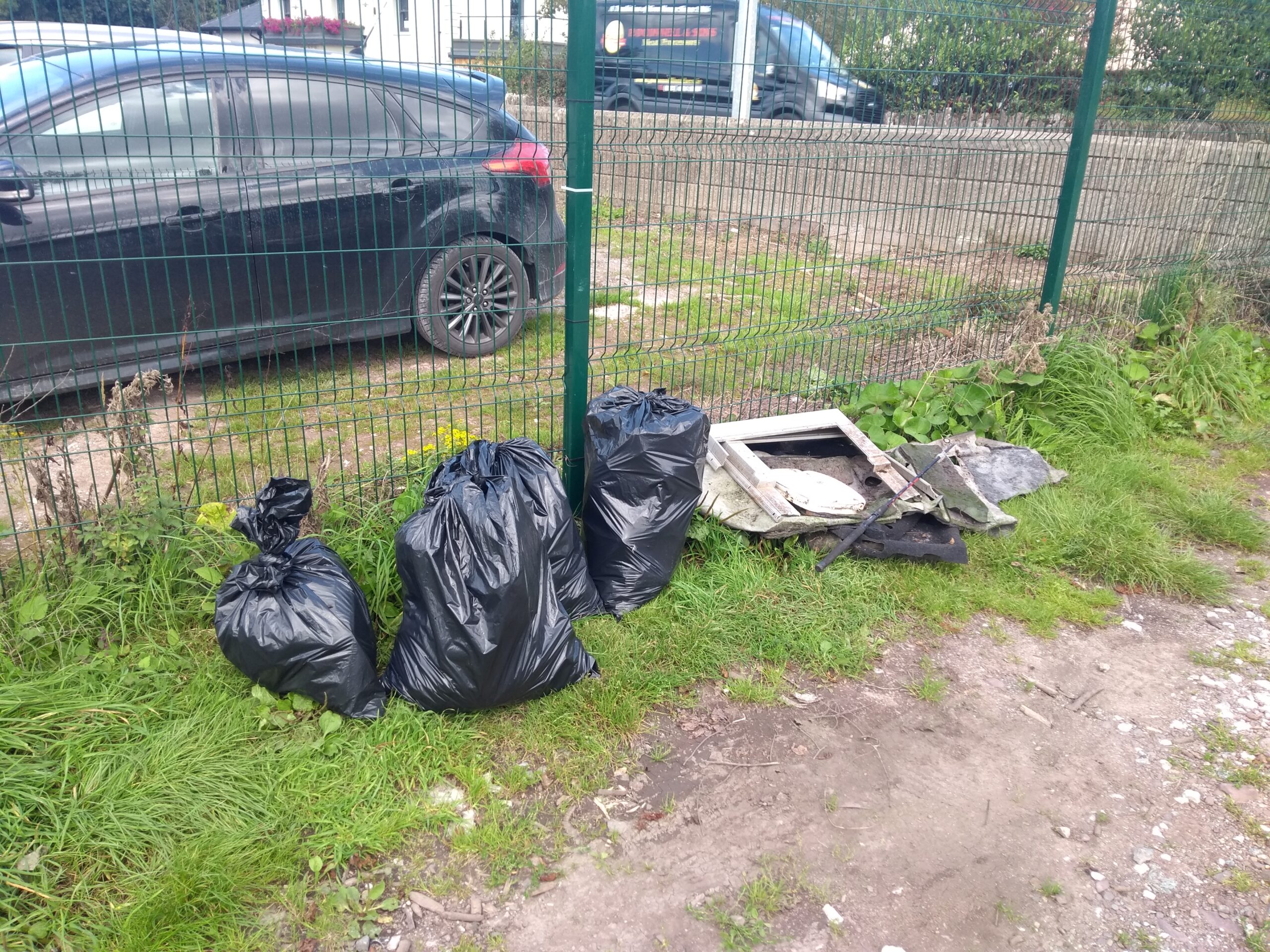