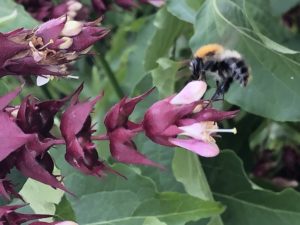 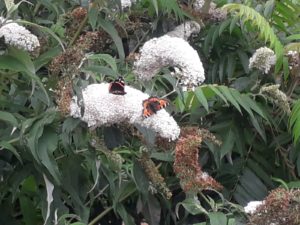 Our forward planning, choosing and planting of the correct pollinator plants this year is really paying dividends. A lovely selection of butterflies have been seen over the summer and bees are very plentiful. 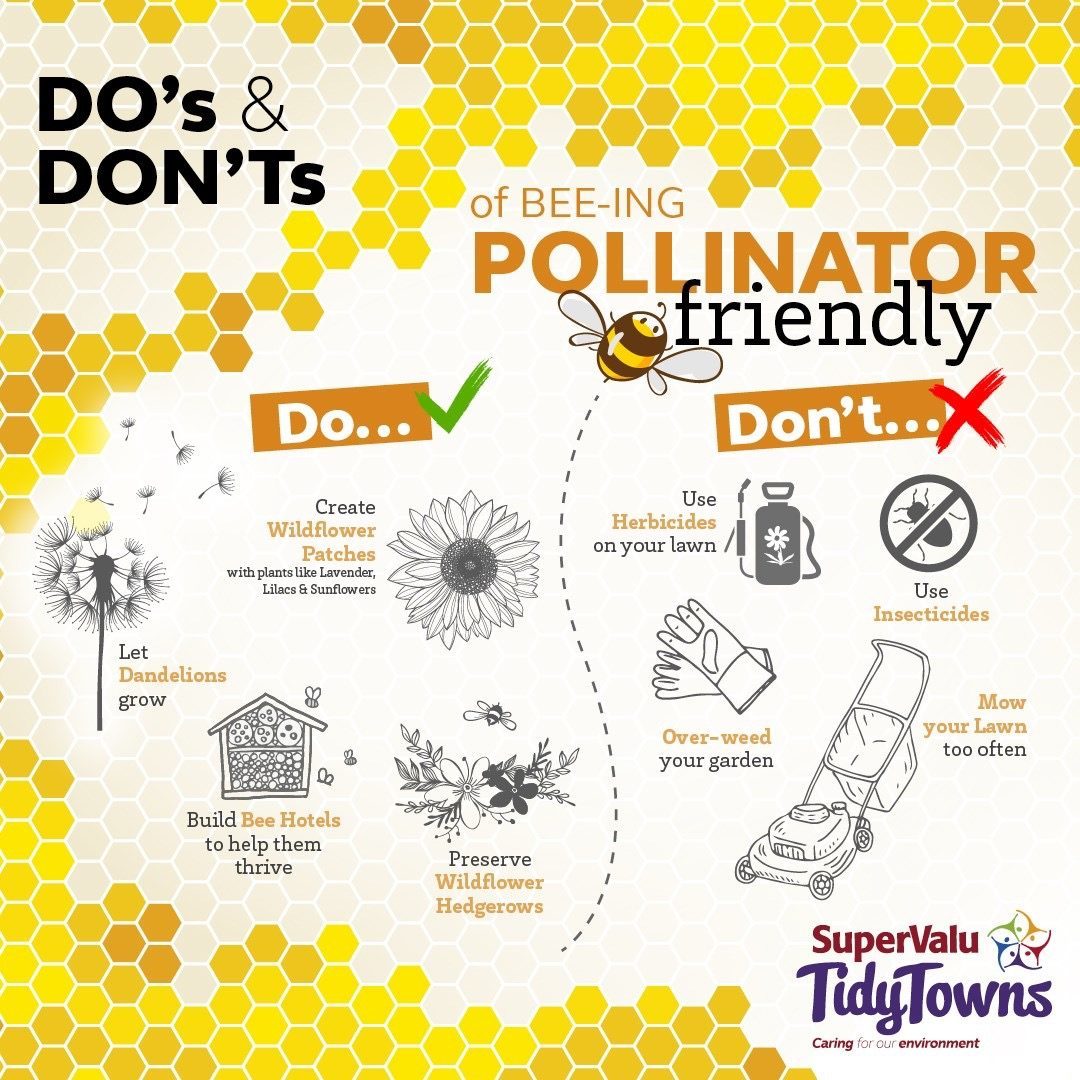 We work closely with senior members of Ballincollig Scout Group and one of the projects one group did was to build a Bug Hotel. They built it from scratch. The Bug Hotel is designed to provide shelter for insects. and providing nesting facilities particularly during winter.We also welcome the pollinators who have lots of areas to shelter.  Thankfully we are nearly at full capacity and the bugs are fascinating to watch..

A second group of scouts wanted to do something different so they got two barrels and painted them and gave us both  Male  and Female Floral Displays. The two barrels are positioned on either side of the Bug Hotel and the plants attract the bees to the area. 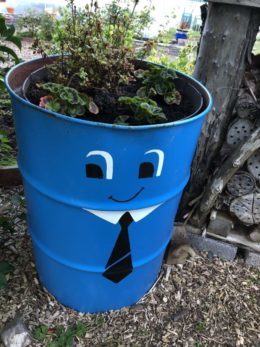 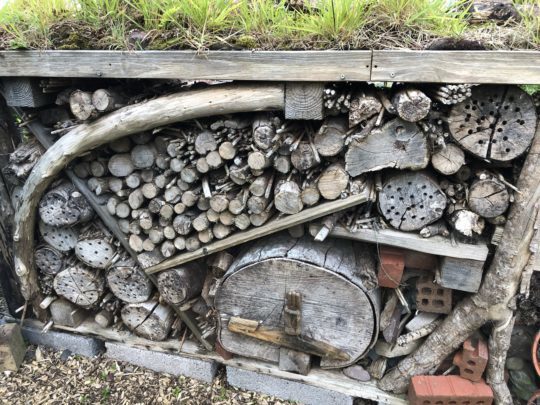 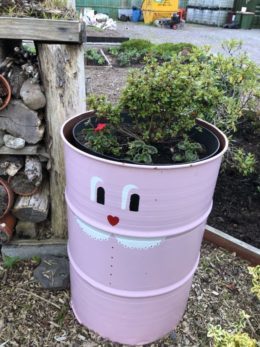 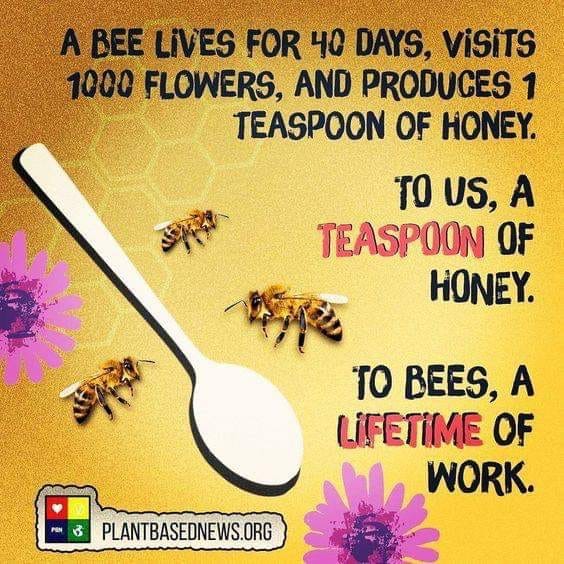 The world’s leading scientists will warn the planet’s life-support systems are approaching a danger zone for humanity when they release the results of the most comprehensive study of life on Earth ever undertaken.

Up to 1m species are at risk of annihilation, many within decades, according to a leaked draft of the global assessment report, which has been compiled over three years by the UN’s leading research body on nature.

The 1,800-page study will show people living today, as well as wildlife and future generations, are at risk unless urgent action is taken to reverse the loss of plants, insects and other creatures on which humanity depends for food, pollination, clean water and a stable climate.

The final wording of the summary for policymakers is being finalised in Paris by a gathering of experts and government representatives before the launch on Monday, but the overall message is already clear, according to Robert Watson, the chair of the Intergovernmental Science-Policy Platform on Biodiversity and Ecosystem Services (IPBES).

“There is no question we are losing biodiversity at a truly unsustainable rate that will affect human wellbeing both for current and future generations,” he said. “We are in trouble if we don’t act, but there are a range of actions that can be taken to protect nature and meet human goals for health and development.”

The authors hope the first global assessment of biodiversity in almost 15 years will push the nature crisis into the global spotlight in the same way climate breakdown has surged up the political agenda since the 1.5C reportlast year by the UN Intergovernmental Panel on Climate Change.

Like its predecessor, the report is a compilation of reams of academic studies, in this case on subjects ranging from ocean plankton and subterranean bacteria to honey bees and Amazonian botany. Following previous findings on the decimation of wildlife, the overview of the state of the world’s nature is expected to provide evidence that the world is facing a sixth wave of extinction. Unlike the past five, this one is human-driven.

Mike Barrett, WWF’s executive director of conservation and science, said: “All of our ecosystems are in trouble. This is the most comprehensive report on the state of the environment. It irrefutably confirms that nature is in steep decline.”

Barrett said this posed an environmental emergency for humanity, which is threatened by a triple challenge of climate, nature and food production. “There is no time to despair,” he said. “We should be hopeful that we have a window of opportunity to do something about it over these two years.”

The report will sketch out possible future scenarios that will vary depending on the decisions taken by governments, businesses and individuals. The next year and a half is likely to be crucial because world leaders will agree rescue plans for nature and the climate at two big conferences at the end of 2020.

Watson, a British professor who has headed both of the UN’s leading scientific panels, said the forthcoming report will delve more deeply than anything before into the causes of nature collapse, chief among which is the conversion of forests, wetlands and other wild landscapes into ploughed fields, dam reservoirs and concrete cities. Three-quarters of the world’s land surface has been severely altered, according to the leaked draft. Humanity is also decimating the living systems on which we depend by emitting carbon dioxide and spreading invasive species.

Watson said the authors have learned from attribution science, which has transformed the debate on the climate crisis by showing how much more likely hurricanes, droughts and floods have become as a result of global heating.

The goal is to persuade an audience beyond the usual green NGOs and government departments. “We need to appeal not just to environment ministers, but to those in charge of agriculture, transport and energy because they are the ones responsible for the drivers of biodiversity loss,” he said.

A focus will be to move away from protection of individual species and areas, and to look at systemic drivers of change, including consumption and trade.

The political environment is changing in some countries due to overwhelming scientific evidence and increasing public concern about the twin crises of nature and climate, which have prompted more than 1 million students to strike from school and led to street protests by Extinction Rebellion activists in more than a dozen countries.

The UK parliament declared a climate emergency this week and the government’s chief climate advisory body recommended an accelerated plan to cut carbon emissions to zero by 2050. Until now, however, the nature crisis has been treated as far less of a priority. “Where are the headlines? Where are the emergency meetings?” asked the school strike founder, Greta Thunberg, in a recent tweet on the subject.

Extinction Rebellion activists said protests that blocked several London streets last month were as much aimed at the defence of nature as stabilising the climate. “They are two sides of the same destructive coin,” said Farhana Yamin, a coordinator of the movement who is also an environmental lawyer and formerly a lead author of the IPCC report.

“The work of IPBES is as crucial as the work done by the IPCC on the 1.5-degree report. That is why Extinction Rebellion is demanding an end [to] biodiversity loss and a net-zero phaseout by 2025. We can’t save humanity by only tackling climate change or only caring about biodiversity.”

How can Local Communities help Pollinators?

Local communities can lead the way in creating an Ireland where pollinators can thrive. To find out how to make your community pollinator friendly, download our publication: Local Communities: actions to help pollinators

Features of our Local Community Guidelines:

Have you taken any pollinator friendly actions in your local community? If so, log them on our online mapping system, Actions for Pollinators, to help track the build-up of food and shelter in our landscape.

Instructions on how to use this mapping system: Tutorial on Actions for Pollinators: Community groups

How Councils can support the Pollinator Plan

Councils can play a leading role in making the island of Ireland a place where pollinators can survive and thrive. To help, we’ve produced these guidelines: Councils: actions to help pollinators

In 2016, when the Local Authority Heritage Officer and Biodiversity Officer Network offered to establish and fund the special Pollinator Award in the national Tidy Towns competition, the team behind the All-Ireland Pollinator Plan were delighted to support this new way to create awareness of pollinators and increase pollinator-friendly habitats right across the country.

There has been an amazing reaction to this special award and reading about all the achievements and actions taken for pollinators in towns and villages across the country is truly inspirational.

A total of 140 towns and villages have entered the Pollinator Award competition since 2016, comprising wonderful projects, each improving and creating much-needed habitats for biodiversity and pollinating insects.

Since then, the entries have improved year on year. We would like to thank you sincerely for all you are doing locally to help create a more pollinator-friendly Ireland, and wish you every success in 2019!

To learn more about some of the wonderful work being carried out by TidyTowns groups around the country, please see our newsletter from the 2018 competition:  TidyTowns Local Authority Pollinator Award 2018 newsletter

To learn about entries and winners in the past three years of the award, please click on the appropriate tab to the left of this page: 2016, 2017, 2018.

Download our top 10 tips on how to improve your entry for the Pollinator award: Tips on entering Tidy Towns Pollinator Award 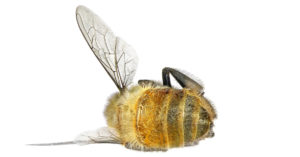 In May 2018 the EU banned three of the significant pesticides implicated in the collapse of bee populations. Clothianidin, imidacloprid and thiamethoxam are now prohibited for use on crops.

However France has gone a step further and set the high bar in the effort to save the bees. Given the importance of pollinators to nature and the survival of the biosphere, this could not happen too soon!

Studies have reported that the neonicotinoid pesticides attack the central nervous system of insects, leading to loss of memory and homing skills, in addition to reduced fertility. Bees that cannot find their way back to the hive quickly die. However the pesticides have also been shown to affect butterflies, birds and other pollinating insects.

There is a reason why France is ahead of the field in this regard: The “bee killing” pesticides were tested first on French fields in the 1990’s – and the French farmers witnessed first-hand the catastrophic effects that occurred in 1994; describing “a carpet of dead bees”. 400,000 bee colonies died within days – yet the story was buried under a layer of corruption and distorted science.

Since that time, activists and manufacturers have battled to control the situation. We covered this story in full in a previous post: Overwhelming Evidence Linking Neonicotinoid Insecticides To Massive Die-off Of Bees And Songbirds

The new move is certain to be celebrated by ecologists and sets an example of protection of nature that the rest of the world needs to follow. 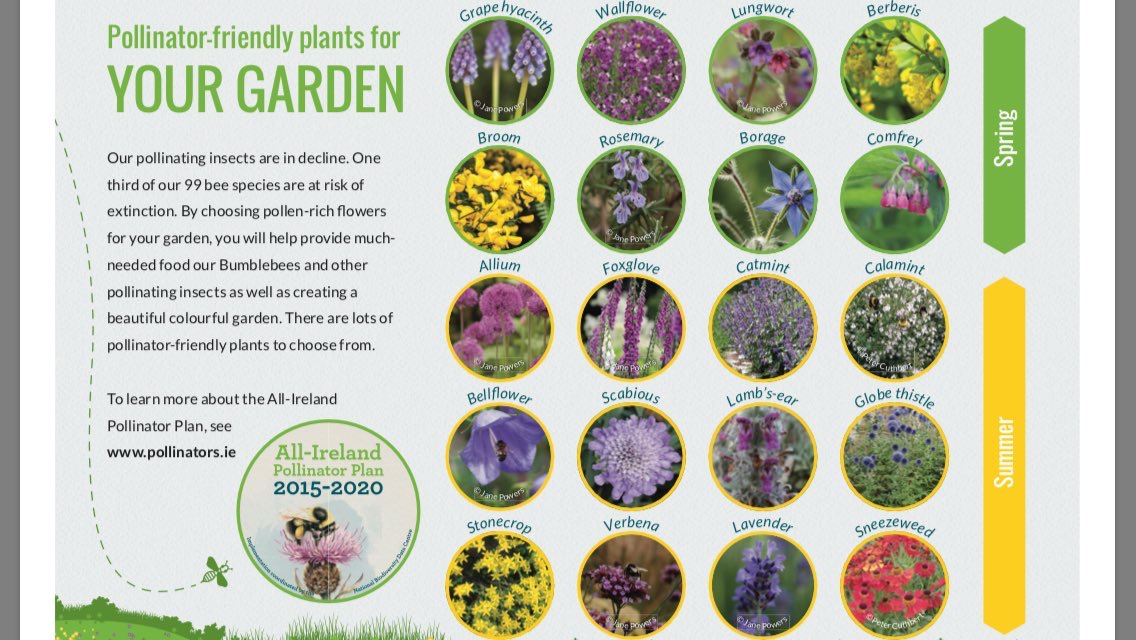 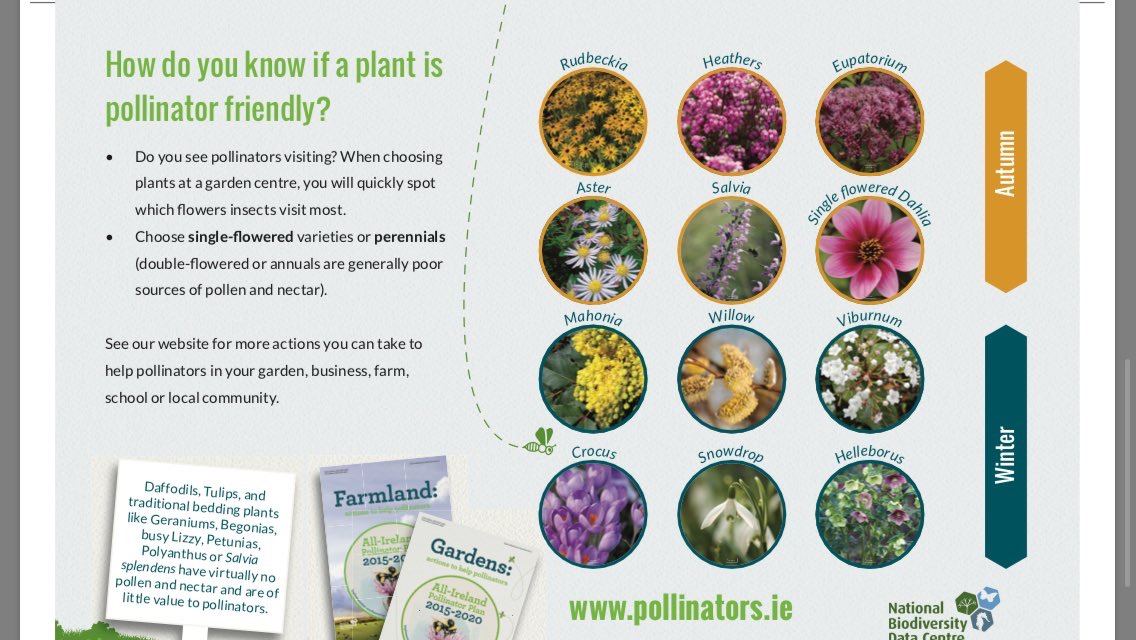