The finishing touches were put to the outside of the Carraig Centre on the Old Fort Road in the past week. Volunteers from the Carrigrohane Union of Parishes were busy planting in front of the beautiful historic building that had recently undergone major renovations. The building had remained empty for many years before being transformed for use as a new place of worship and community centre by the Carrigrohane Union of Parishes. 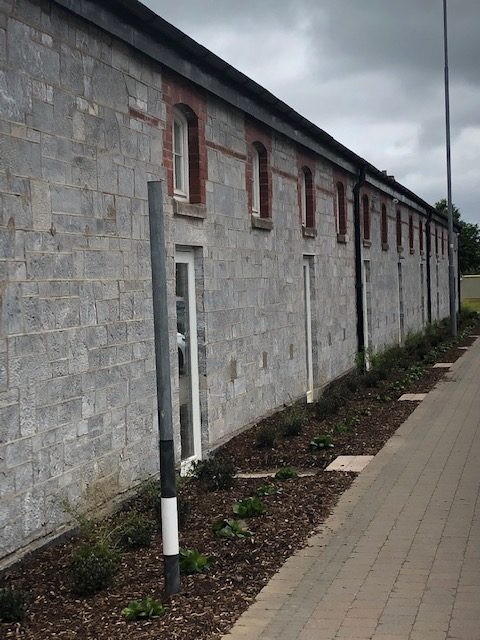 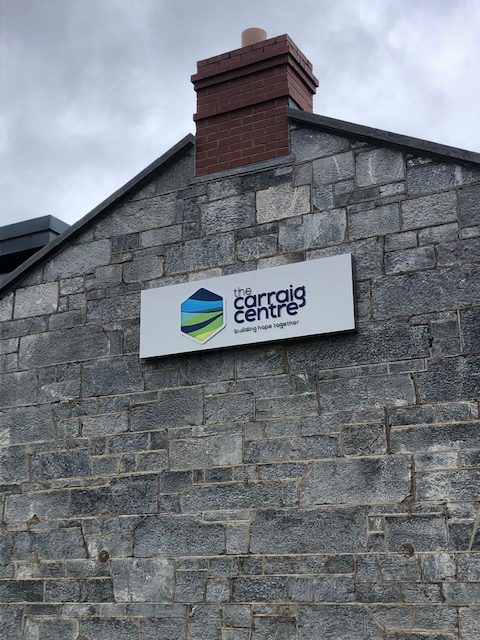 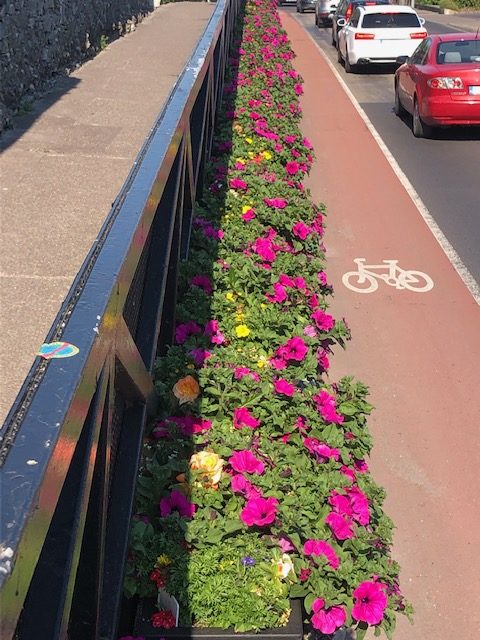 The first full week of watering the planters took place over the past seven days and with the incredibly high temperatures there were many thirsty flowers.

It began Thursday night with two Volunteers each spending three and a half hours watering. 2,200 litres of water were used. All planters from Quish’s West End through to and including the planters at Eastgate as well as all wooden planters on Main Street and both flower beds on Station Road were watered.

Early Bank Holiday Monday our Volunteers were again out watering both in the morning and the evening. In the morning 1,300 litres of water were used on the planters on Main Street, Muskerry Junction, West End, Station Road and also at the Church of St Mary and St John. In the evening after refilling the trailer a further 900 litres were used watering the planters at Eastgate and at the Transition Stone bed. In total our two Volunteers again spent three and a half hours watering and feeding the planters.

And so the watering continued for the week. The difference in the planters in this week is incredible.

Plants at the allotment were also watered and fed this week. 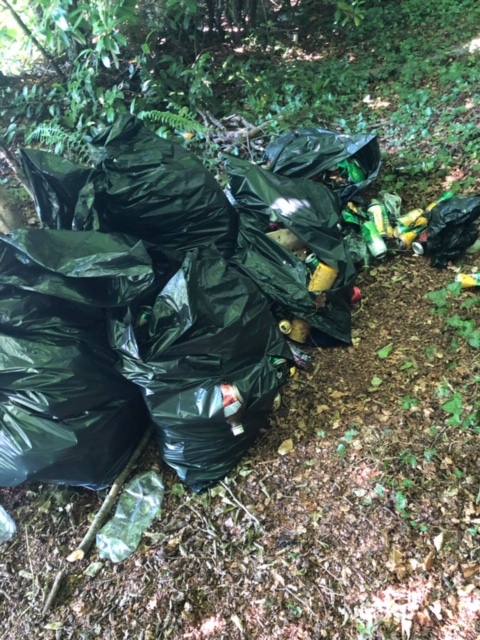 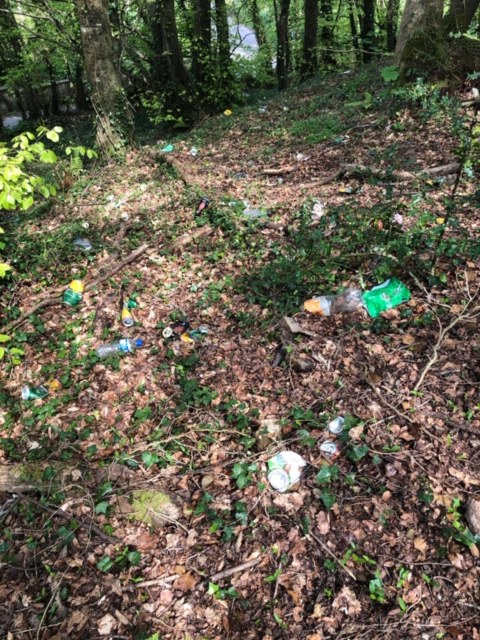 Two people showed great pride in their community this week when they carried out a major clean-up of Bridewood. The area has been a favourite hang-out among groups of young people for a long time, as they gather there to drink.

In total seven bags of recyclables – cans, cardboard and plastic, one bag of glass and one bag of metal were collected from this area.

Our Volunteers were out picking litter this week in a bid to get back into a routine again. Seven bags of litter, one bag of plastic and half a bag of both glass and cans were collected in total.

Estates were also busy again this week. The following were collected –

This week some new residents moved into Main Street in the form of a couple of Tower Planters. Volunteers from Ballincollig Tidy Towns put these into position and filled them with Pollinator Friendly Plants the majority of which were supplied by Griffins Garden Centre. They are a valuable addition to the Pollinator Corridor. Some of our own leaf compost was used when planting the flowers. The plants were then watered and 750 litres of water were used. 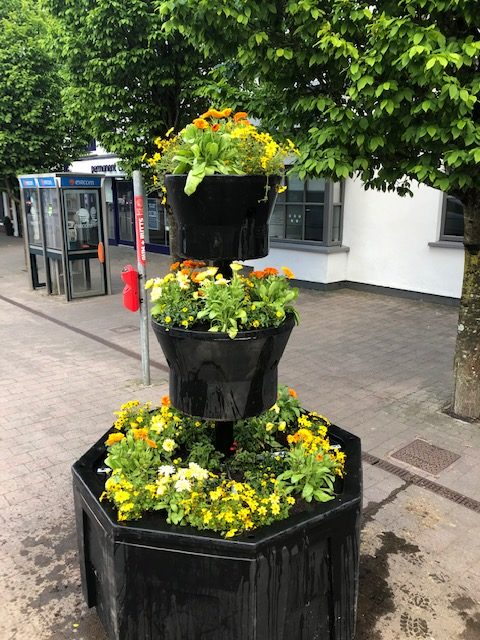 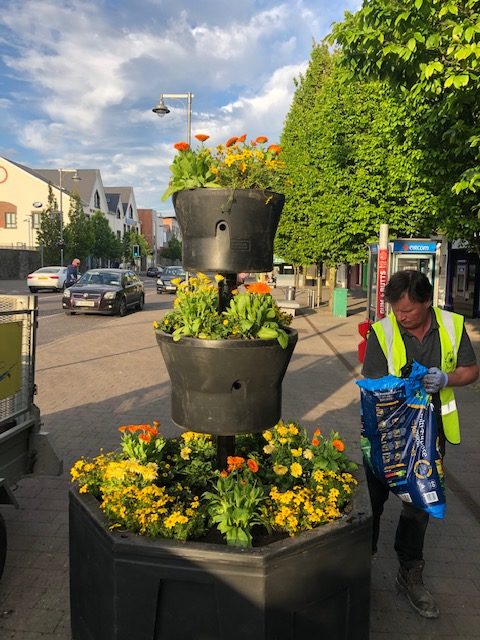 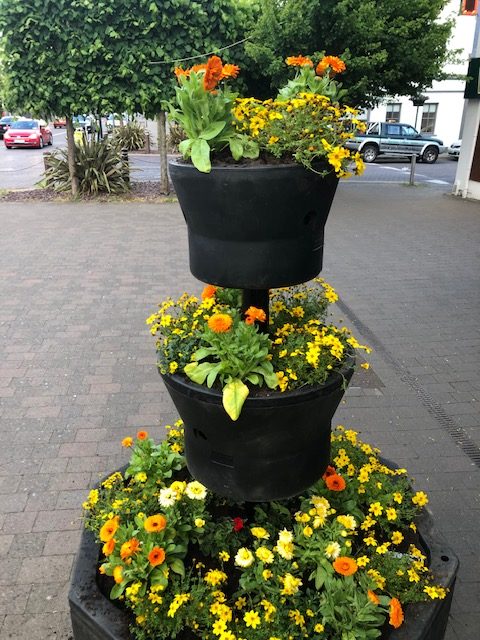 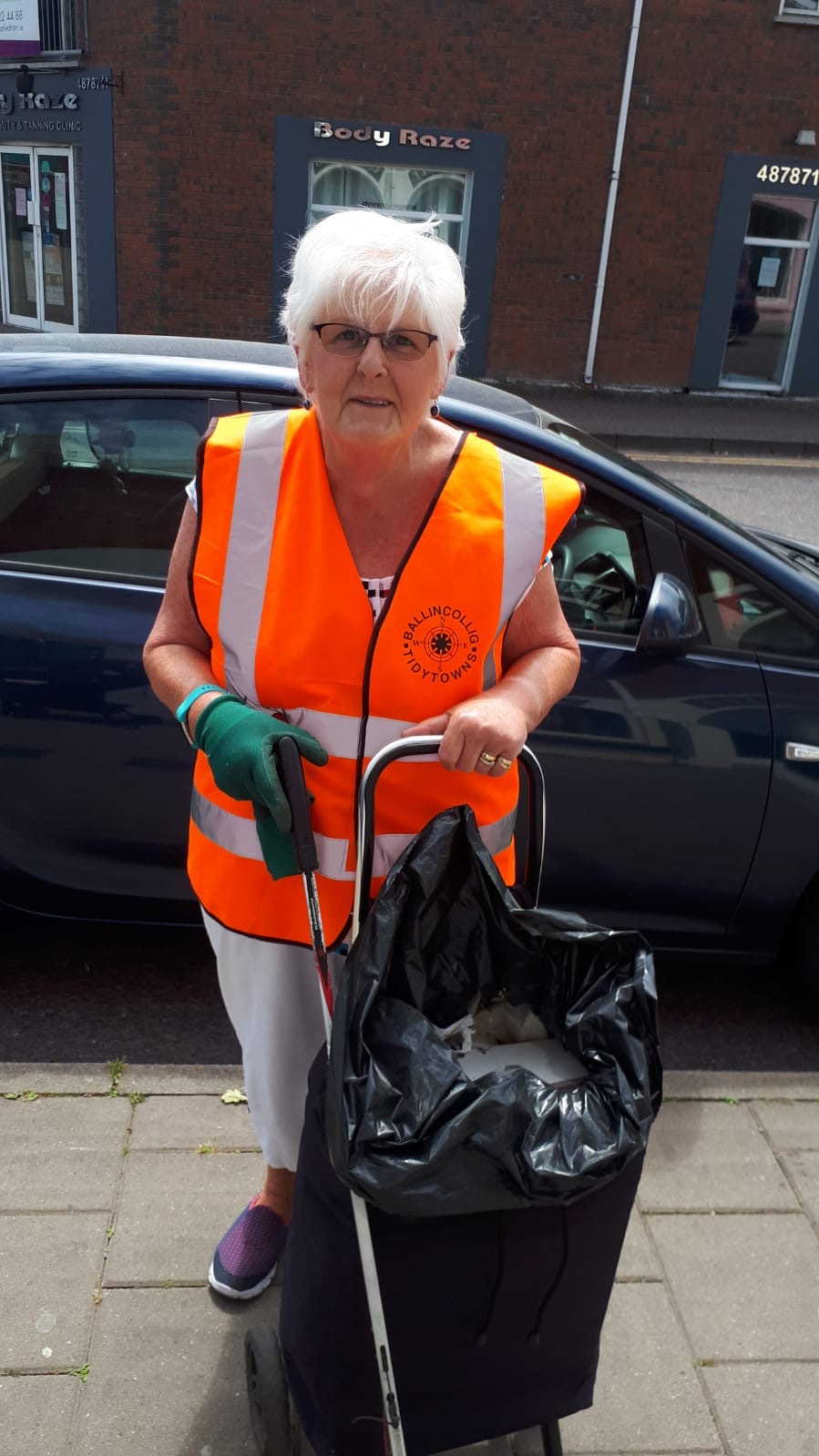 What a wonderful sight to see one of Ballincollig Tidy Towns most familiar Volunteers return to the streets this week. It was like old times as Kitty donned her new high vis vest and, armed with gloves, litter picker and her litter trolley, took to the streets for some serious Litter Picking. It’s good to see you back Kitty.

This week one of our CE Workers was back at work after completing Covid-19 training in line with the recommendations put in place for people returning to the workplace.

He began the week with work in the Allotment then he cut the grass under the Beech hedge at Coolroe which was completely overgrown. 13 tonne bags of grass and weeds were removed. 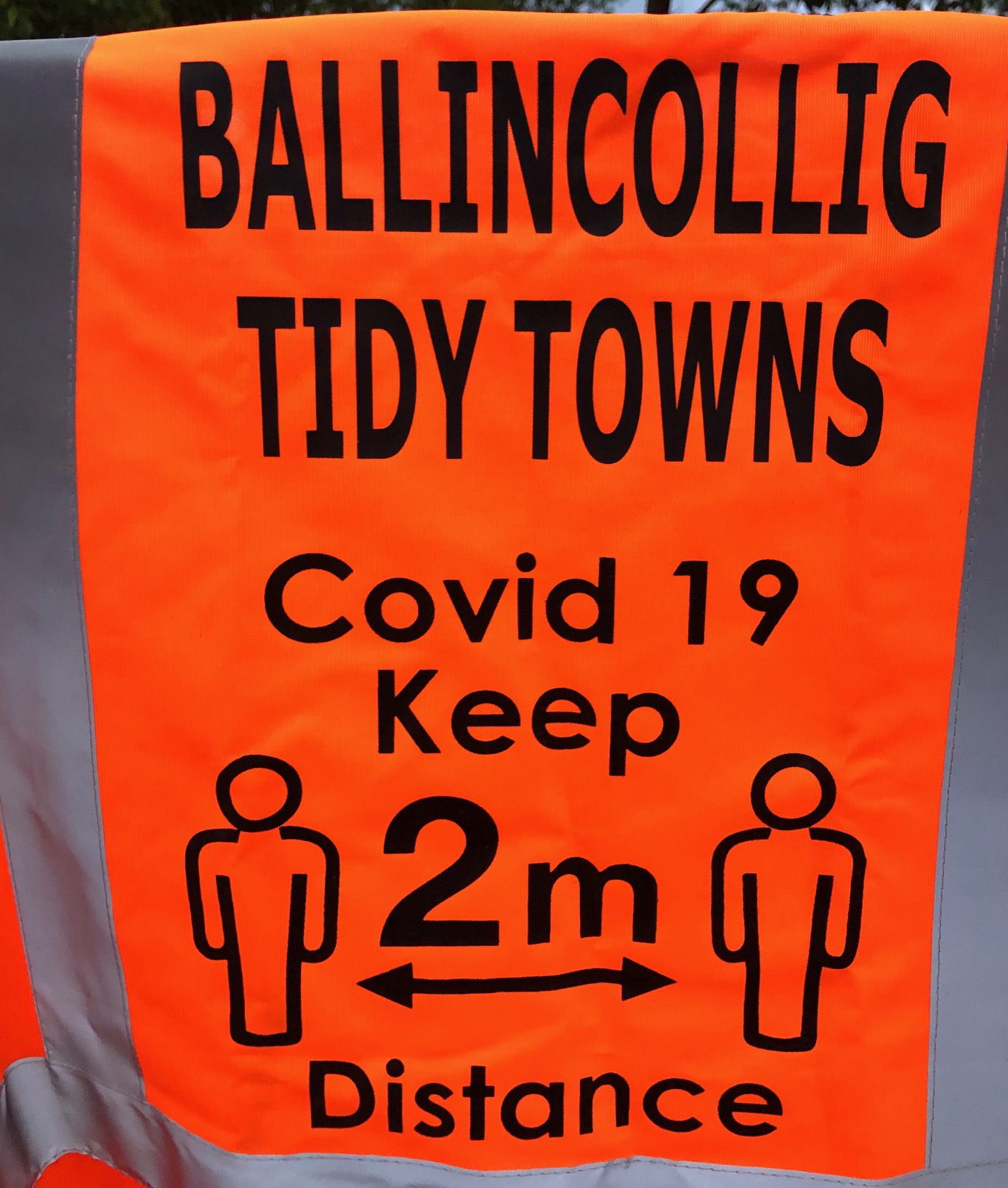