HOT OFF THE PRESS 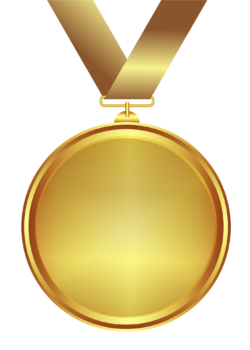 Ballincollig retained it’s Gold Medal Status on Monday at the Helix in Dublin when the results of the SuperValu National Tidy Towns Competition were announced. This is the town’s eight gold and we in Ballincollig Tidy Towns are thrilled.

Ballincollig also won the County Award and was the winner of Category G. Our overall points increased by 6 marks. This is quite a lot for a town near the top of the competition. All told we were just 2 points away from Glaslough, the overall National winner. Many congratulations to them for this wonderful achievement.

You can read our Adjudication Report

DELEGATION WHO TRAVELLED TO DUBLIN 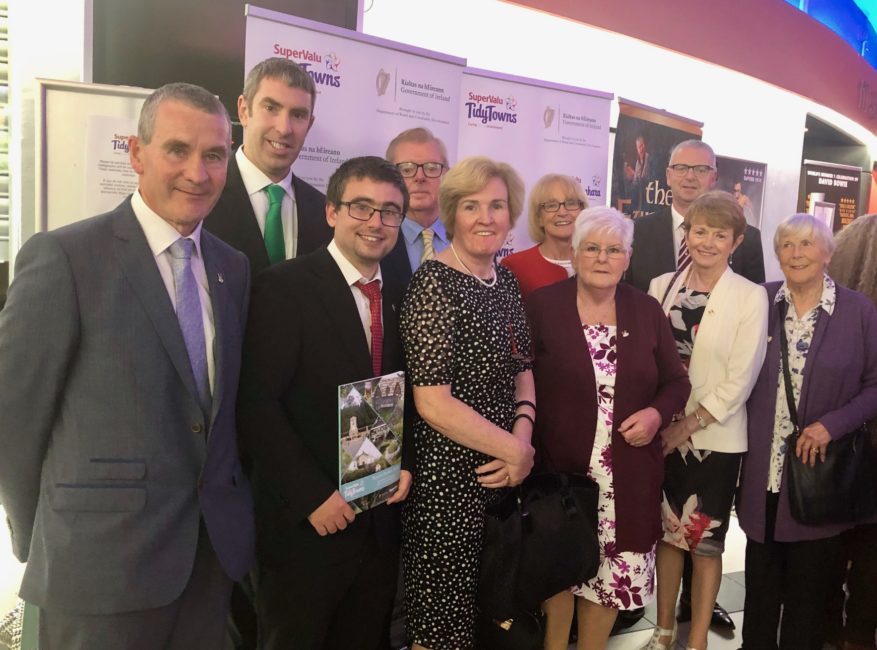 We hosted a very nice celebration for all our Volunteers when we arrived back from our success in Dublin,  It is so important for us all to gather, reflect and celebrate as a 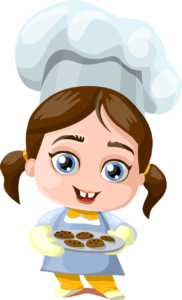 group and to look forward with excitement to the coming twelve months.  We gathered in the Oriel House Hotel where we enjoyed a nice spread and a special dessert board created by chef Emma Larkin.

Congratulations to our neighbours in Ballinora/Waterfall who received an Endeavour Award.

The Ballincollig Tidy Towns Annual Awards Night is the next big event on our calendar.  It will be held in the Oriel House Hotel on Friday 11th October.  There are over 50 prizes to be awarded with stiff competition in each category. They range from individual Garden Awards to Commercial Awards.

We had another great turnout on Sunday morning, 29th September for the weekly Litter Pick. In total thirty one Volunteers gathered to cover the usual areas. This included five Transition Year students. Litter was light with a total of fourteen bags collected. From that total six bags were segregated for recycling. One Volunteer recovered a bag of coal, a first for us in over 20 years of picking up all sorts.

During the week previous, a number of  Volunteers litter picked each day. These Volunteers got five bags in total with two of them segregated for recycling.

A variety of works were tackled during the week from sorting waste at the Allotment site to grass cutting. Tree suckers were removed at Coolroe Meadows and cut hedging was removed from the Muskerry Estate/Maglin area.

A great support has been received all year from the staff at VMWare and on Thursday the 26th September a group of over twenty staff continued to do some great work.  On this occasion, in cooperation with Cork City Council, they completed edging of grass margins at the Regional Park.  Keeping the paths open and clean is vital in the Park so all users can safely enjoy the amenity.

Despite the rain the flowers in the Pole and Railing Baskets still required watering. Although not as much as in other weeks there were still 1200 litres used over two evenings.

Ballincollig Tidy Towns will be doing a series on the importance of Biodiversity in the coming weeks on the website.

QUISH’S SUPERVALU WEST END IS WHERE WE MEET EVERY SUNDAY AT 11.00 AM.  COME ALONG IF YOU WISH TO JOIN US FOR OUR WEEKLY LITTER PICK.