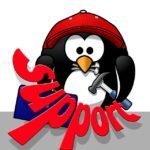 The adjudication for the National Tidy Towns is in progress at present.  We do not know if Ballincollig has had its first judging yet. As there will also be a second judging in August, we have to maintain our increased efforts throughout the coming weeks.  We are grateful to all those who have been making the extra effort and giving their time to our weekly Litter Picks and also the Tuesday and Thursday Work Nights. HOWEVER, WE NEED MORE VOLUNTEERS TO COME OUT AND HELP. We are asking  all Businesses and Residents to keep the efforts going so that Ballincollig streets will be the best they can be.

Last Sunday, the 30th June, we had twenty eight Volunteers for the weekly litter pick.  It was a lovely morning and the Volunteers covered most of the usual areas resulting in nine bags of litter and three of recyclables being collected.. In a further litter pick by two Volunteers outside the adjudication boundary a kilometre of roadway yielded one bag of litter plus a half bag of recyclables. During the previous week Volunteers were active litter picking each day collecting three bags of waste and two of recyclable materials.

Another busy week where a large amount of work was carried out at the Allotment site. The group also got grass cutting done at several locations. Clearing weeds from West End to Coolroe Meadows was a priority and collecting waste from other work areas was also completed.

We had thirty Volunteers turn out for the Tuesday and Thursday Work Nights and they were involved in a number of projects both nights. Kerbs were cleared on Main Street and at Greenfields Roundabout and along Greenfield’s Road.  Some Volunteers were painting bollards and others the street furniture. More were litter picking and of course watering of the plants and flowers. In total over fifty hours were volunteered. We are certainly hoping that more people will come out and help. With so many projects on the go, we have plenty to get through and so any help we receive would be much appreciated.

Power washing continued on Saturday morning with a volunteer starting early and putting in three hours. Again, many thanks to John O;Donovan Agri for the assistance and use of the equipment.

The long bedding area from Westgate to Innishmore Junction was the focus with a Volunteer weeding and deadheading on Friday and Sunday.

Two Volunteers cleared weeds and dirt on the Inniscarra Road collecting a dozen full bags in the process.

Collections were made from two Estates. Others were  also busy and disposed of the green waste themselves.

Our thanks to the Council for the massive clearance completed in St. Oliver’s Graveyard.  This has made a big difference. 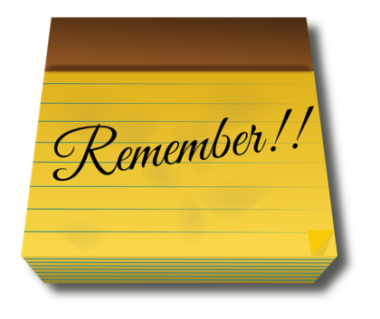 If you are interested in joining us any Sunday just come along to Quish’s SuperValu West End where we meet up at 11.00 am for our weekly litter pick. If you have an hour or two that you can give to help with various projects on Tuesday and/or Thursday outside the AIB on Main Street from 7 pm, we would appreciate your help on our Work Nights.