Be sure to visit the ‘Biodiversity’ page on the website for some wonderful videos.

In association with The Community Foundation of Ireland, SECAD, WildWork and Ballincollig Tidy Towns. As part of our Biodiversity Action Plan, we have produced 5 Educational Videos which encapsulate all aspects of Biodiversity.

The videos show how we can all us all make a difference. Small changes can have a long-term positive effect.

The videos are entitled –

On Thursday Shawn from VMware came and helped us. Together with Ger and Adrian they did a fantastic job cleaning weeds and dead foliage on the large raised bed in front of Westcliff.

Last Friday evening the Ballincollig Under 7’s and Daithí worked so hard. They were litter picking and once again Ballincollig Tidy Towns is very grateful for their support.

John, Adrian and Tony washed down the greenhouse in Coolroe on Tuesday morning.

Because of discussions with some residents in Old Quarter who were keen that something be done with the area, a plan has been put in place for a project in the autumn. For now, the area was strimmed to tidy it up.

Summer bedding was planted to compliment the pollinators already in place in the Transition Stone Bed. Adrian and Tony watered them to get them established.

There were 11 Volunteers out for the Tuesday Work Night. On what was the longest day of the year, we divided into 3 groups. One group went litter picking, The second group did strimming on Old Fort Road and the remaining group cleaned traffic islands at Classis.

We were all delighted with the man who dropped off a box to say thank you for the work we do.  It was a lovely gesture appreciated by our Volunteers.

some pics from the week: 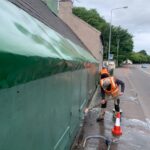 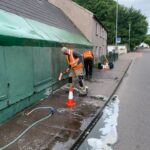 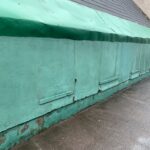 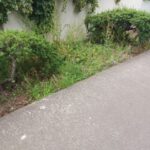 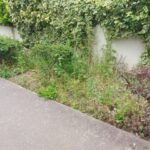 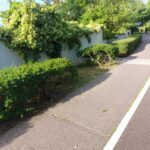 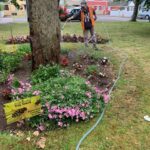 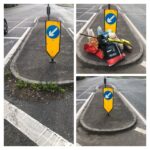 True bumblebees make their nests in spring or early summer. The nest contains an egg – laying queen and a variable number of female workers. Cuckoo bumblebee queens enter the nests of their hosts (true bumblebees) and after killing or overpowering the host queen, lay their eggs which the true bumblebees unwittingly care for.

Four species of bumblebees are common and widespread in Ireland and can  be found in most flower rich gardens.

Last Saturday afternoon a survey to monitor bumblebees was carried out in the meadow area of the Regional Park. In a period of just under 2 hours and, despite the weather being a little overcast and breezy, a total of six different species including one queen who was loaded with pollen in preparation for setting up a new colony were identified. This is proof if any is necessary of the wonderful work being carried out by the staff in the Regional Park to provide for nature by leaving meadows uncut and allowing wildflowers and nature take their course.

All bumblebees were released after identification.

Without the presence of bumblebees as well as honey bees who are essential to the cross pollination of all crops, a vital link for the production of food for both humans and animals is missing and our world as we know it, will grind to a halt.

As you take a walk in the park or elsewhere why not keep a lookout and see how many bumblebees you can spot.

By the way a bumblebee is so busy gathering pollen that it will not sting you unless it is feeling threatened.

SuperValu Tidy Towns are delighted with the response to this year’s competition. The entry record from last year has been beaten. Over 870 towns and villages have entered this year’s competition and again this year brand new entrants have been welcomed. Some old friends who were taking a break, have returned. Everyone needs a break some times. Perhaps you decided to sit this year out, if so, rest assured, everyone in the Tidy Towns unit is there to support in any way they can and will be welcomed back when ready.

On Sunday morning we had 22 Volunteers and 1 Transition Year student.
We covered a large area and with all that was collected it contained 1 bag of glass,  1 bag of plastic and 1 bag of cans.

more pics from the week: 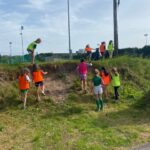 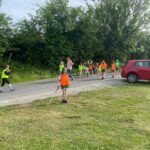 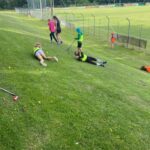 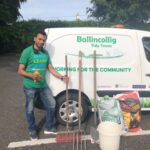 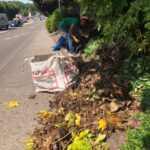 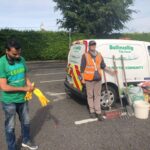 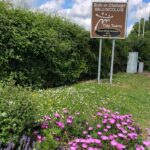 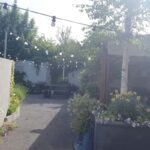 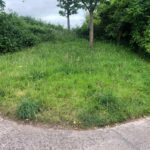 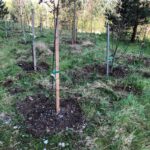 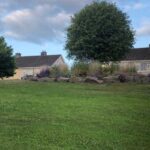