The countdown is on! There are now just 21 days to the start of the judging in the  2019 SuperValu National Tidy Towns Competition. Each year Ballincollig Tidy Towns undertakes several projects throughout the town in the hope of making Ballincollig a better place in which to live. The fact that we are entered in the Competition adds a level of excitement especially at this time of year as we focus on completing works started.This year’s entry submission has been posted and so the rest is up to us to ensure we are as ready as we can be for the start of judging in three weeks time. 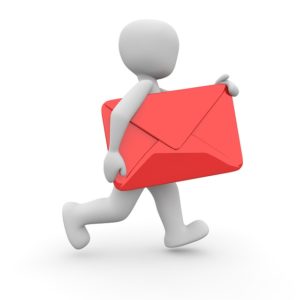 An enormous amount of work has gone into Ballincollig over the years with the last 12 months being our busiest yet. However, no matter how much has been completed there is always more to do. 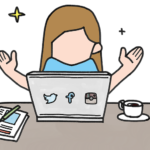 There are write ups on Projects we have worked on and completed; Innovative Ideas that have been adopted by other Tidy Towns; Work that is being carried out in the Regional Park in conjunction with Cork County Council; Our Tuesday and Thursday Work Nights; The Pollinator Corridor; Biodiversity; Our Gallery of  Ballincollig Past (we encourage more people to email or drop pictures to us of days gone by, events, people, groups etc for us to include); Weekly News; Ballincollig Tidy Towns 2019 Sponsors; Snippets News. These are just some of the many topics available on our revamped website.

The first week of the Cork County Council Inter Town Anti Litter Competition is nearly over.  It is a three round competition with each round lasting 2 weeks. This challenge marks just litter which includes cigarette butts.  As well as picking random areas on the streets, the judging also takes in Estates, Commercial and School areas. Each piece of litter is marked so it will be important to clear any overnight littering early each morning. Businesses in particular can help by clearing litter near to their premises each morning, especially if the birds have attacked bins.

On Sunday last, the 12th May, we had thirty one Volunteers, including two Transition Year students participating in the weekly litter pick.  Most of the usual areas were covered and, in the hour, we collected fifteen bags of waste four of which were segregated for recycling.

During the week previous Volunteers were active each day and picked six bags, three of waste and three of recyclable materials.

Works in the allotment during the week to Sunday the 12th consisted of turning the compost, weeding and sorting waste.  Special emphasis was paid to sections of the Darkness into Light route which were cleared of kerbside weeds.

Plenty of other work was carried throughout the town with several places having grass cut and areas cleared of weeds and overgrowth.

The work nights continued on Tuesday 7th and Thursday 9th May.  Over the two nights twenty five Volunteers in total were out and they tackled the remaining traffic island weeds as well as brushing kerbs and picking litter. Edging of grass margins continues with one Volunteer on that task in preparation for a group of VMWare volunteers. They lifted and bagged the sod for us. The more help we have the more we get done. 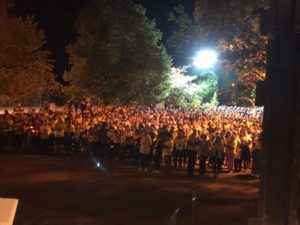 While many Ballincollig Tidy Towns Volunteers joined the very large crowd walking in Darkness Into Light on Saturday morning, many had already assisted in preparing the route prior to the walk. This year there was another record crowd and it was a great success.

If you are interested in joining us any Sunday just come along to Quish’s SuperValu West End where we meet up at 11.00 am for our weekly litter pick. Or, if you have an hour or two to spare Tuesday and/or Thursday from 7 pm, we would love you to join us for our Work Nights.