On Sunday morning there were 17 Volunteers out for the weekly litter pick. Two more were working at the Allotment.  In addition, Denis swept the stones from the footpaths at East Gate.

As is usual several litter picks were carried out during the week by some Volunteers. The litter they collected, together with what was collected during Sunday’s litter pick included 1 bag of glass, 1 bag of cans and 1 bag of plastic.

Our ‘Flower Maintenance’ group is working tirelessly almost every day dead heading the flowers in the planters. Their hard work along with the watering team’s is certainly paying off.

Monday evening the grass on the Poulavone Roundabout was cut.

The areas that have been left uncut are really coming on and while we have not fully seen the benefits this year, we have to have patience and perseverance managing these areas.

We are being guided by the information from the All-Ireland Pollinator Plan.

We have been experiencing some of the hottest weather ever recorded this summer and to ensure that the flowers wouldn’t suffer, Tony and Adrian were out watering on Monday morning.

They concentrated on the flowerbeds at Fr Sexton Park, Station Road, the Poulavone Monument, Baker Street and at Cleburne.

The difference could be seen almost immediately. 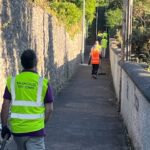 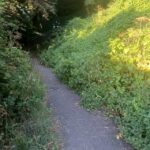 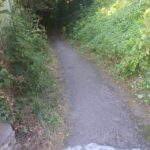 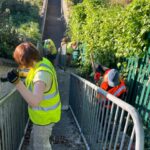 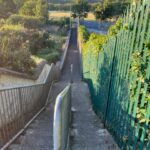 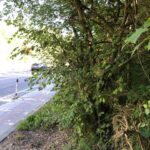 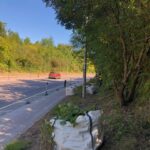 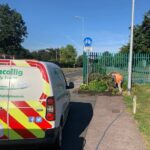 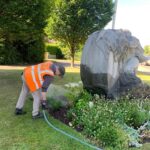 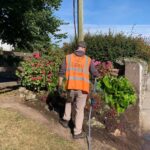 Tuesday evening our Volunteers returned to the path behind Westgate Foundation and continued the work they began last week.

The areas near the steps and the top section of the path were weeded and cut back. An amazing amount of work was done in the hour. The path is now much wider and safer for people.

While some Volunteers were busy working here, others were litter picking and dead heading the flowers.

Accompanied by the members of the Middle Parish and Coal Quay Historical Society/Festival Organizers/Committee, people of the Middle Parish and traders as well as the international renowned Cobh Animation Team, MuddyLee and The Coal Quay Shawlies will march from North Gate Bridge along North Main Street, Kyle Street to Cornmarket Street, where they will meet the Lord Mayor.

To celebrate the opening of the festival the historic Shandon Bells will chime at 12 noon. 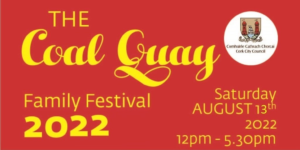 THE BEAT LIVES ON

If you love music, 2FM and ShinAwil are looking for people to be part of the audience for a live music show celebrating the greatest Irish songs of all time. It is sure to be a night to remember with a host of special guests and epic performances.

Two shows will be filmed in Dublin on 14th and 15th September.

Email audiencetickets@shinawil.com for your free tickets 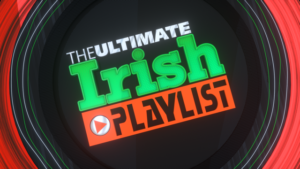 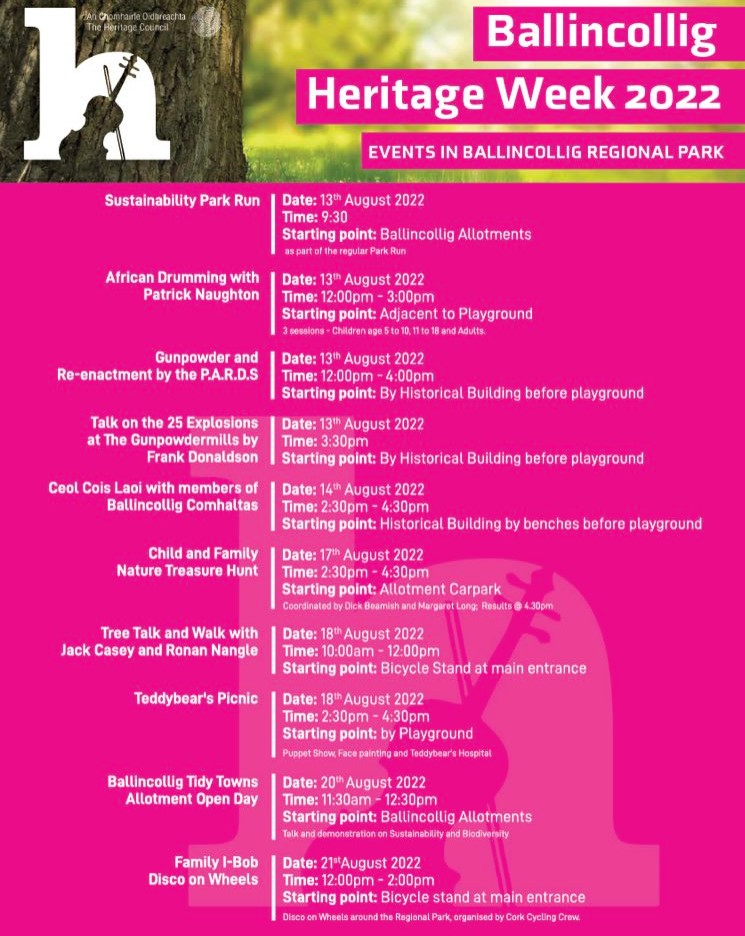