Tuesday evening Ballincollig Tidy Towns held the last Work Night for 2022. There will, however, be Saturday work mornings in the coming weeks.

The commitment from our Volunteers every Tuesday and Thursday night since March has been huge. We have worked together on numerous projects and after each Work Night there was a great sense of achievement.

For the final Work Night there were 8 Volunteers. They removed weeds from Main Street and also did some litter picking. In addition, the two Pats filled the reservoirs at the Eastgate planters.

Following this we adjourned to Healy’s Bar for a few drinks. We also had some wonderful food provided by Joanne and her team at The Fry.

This little gathering was missing one very special important person, one of our stalwart Volunteers. We look forward to getting together soon for another night when he will be there with us all. 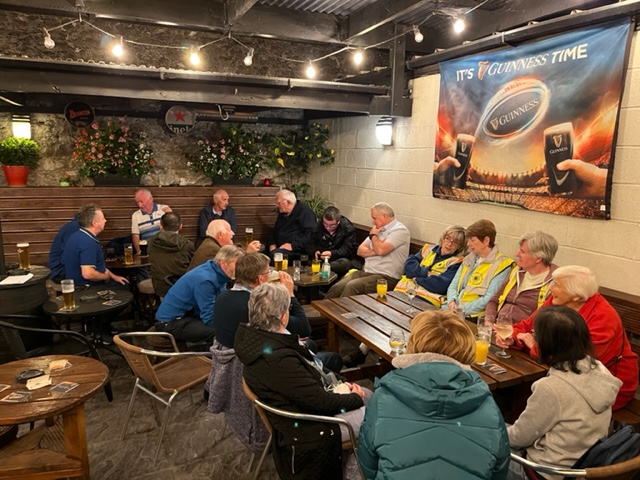 Twenty-two bags of hedging were removed from Pairc Cul Rua on Thursday. Ten bags of sweepings were also removed from the Allotment. All bags were recycled.

Eighteen Volunteers gathered on Sunday morning for the weekly litter pick. A large area was covered from Carrigrohane to Classes and several sections of the Regional Park.

It was a busy morning.

Some Volunteers continued with litter picks during the week.

When the litter from these litter picks were segregated it yielded 2 bags of glass, 2 bags of plastic and 2 bags of cans. 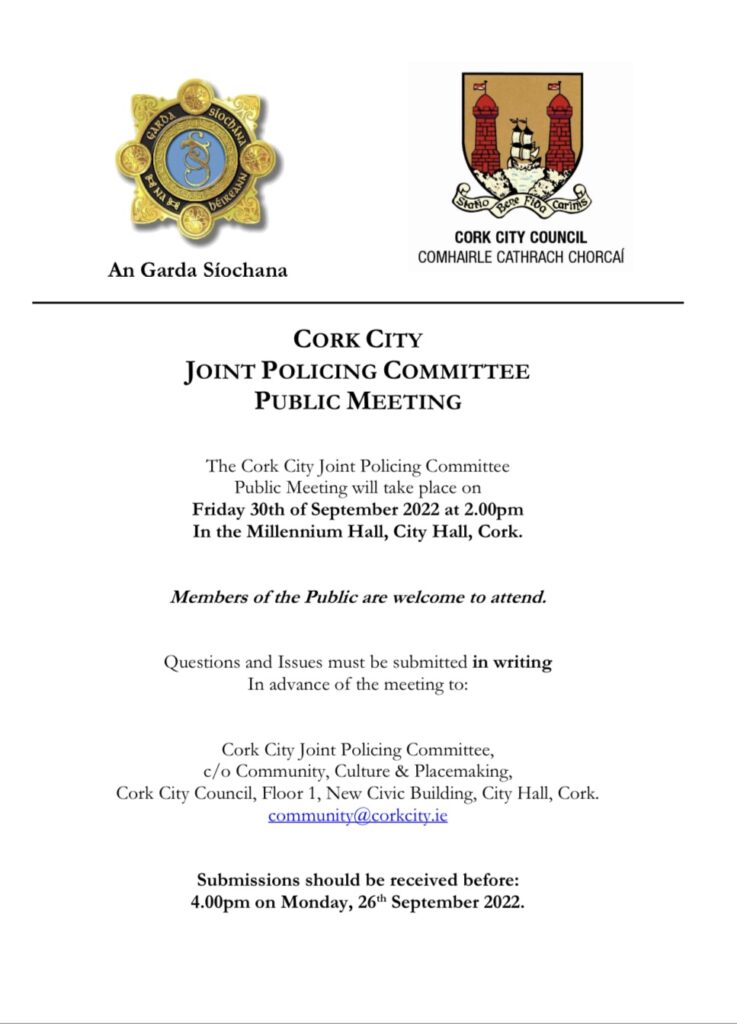 Cork Environmental Forum members took part in last year’s Annual Water Blitz and have agreed to do so again this year. The Blitz takes place from 7th – 10th October, 2022 in conjunction with Earthwatch Europe.

The 2022 Water Blitz is open to organisations around the country that have an interest in checking and maintaining the water quality of their local river or stream. The aim is to collect as much data as possible through the FreshWater Watch app to determine the status of waterbodies nationwide, celebrating the cleanest waterbodies and identifying pollution hotspots.

Ballincollig Tidy Towns would appreciate if the Residents from The Cloisters would stop dumping their grass over the estate wall. This is completely unacceptable.

On Saturday morning some of our Volunteers began cutting the Wildflower Bank on The Link Road. The task this year was made considerably easier thanks to one of our Committee kindly bringing along a machine to cut the grass. John Buckley Garden and Ground Maintenance brought along a special machine and from the footpath was able to reach a large portion of the grasses that needed to be cut.

The grass will be left in situ for a week before being raked off and hopefully next year the Wildflowers will be even better than this year. 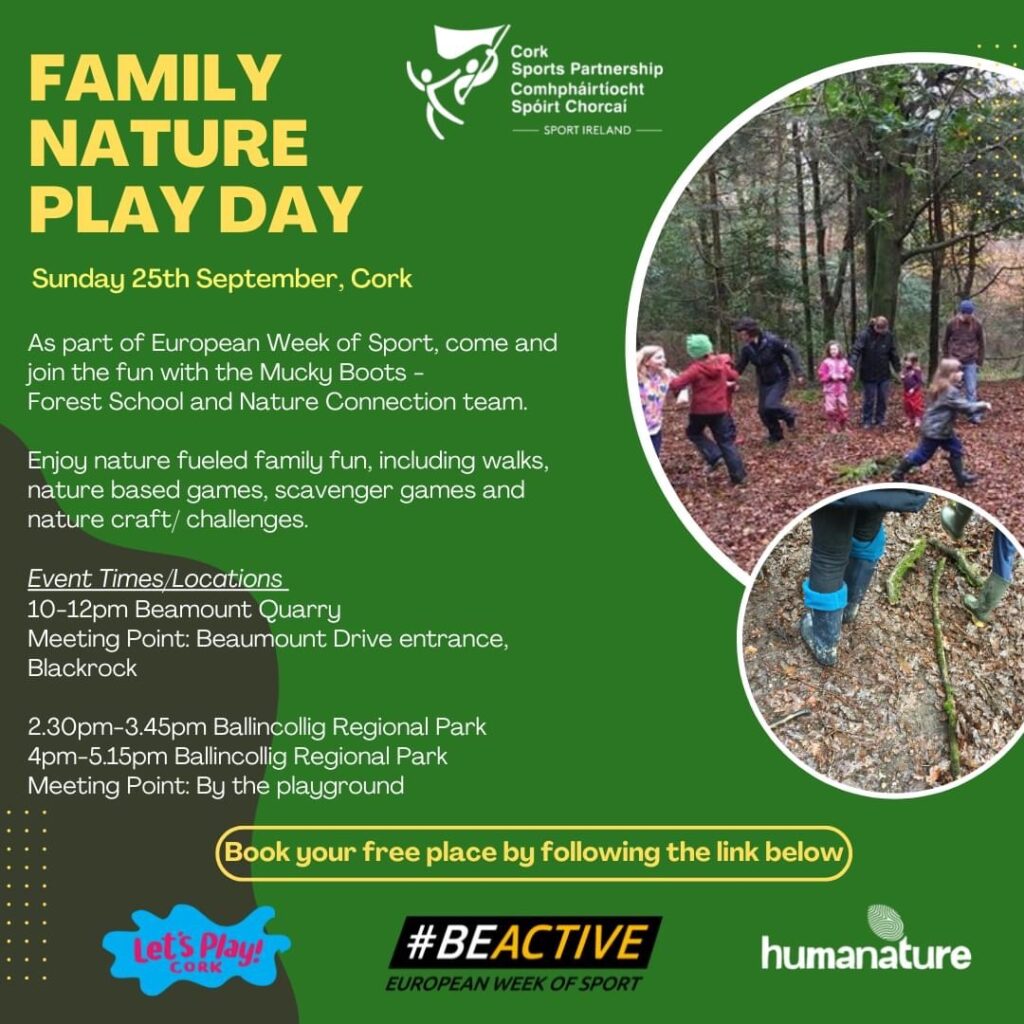 Clean Air Together (Cork City) is a collaborative project, between the Environmental Protection Agency (EPA) and Environmental Education Unit of An Taisce, aimed at measuring levels of the traffic pollutant nitrogen dioxide (NO2) across Cork City. The main objectives of the projects are –

Adrian was busy edging the footpaths in Coolroe. The work he is doing is making a great difference and sets the scene for 2023.

It’s refreshing to see some communities are now also using edging machines as part of their work.

This is making quite a difference to overall results.

pics from the week – 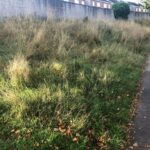 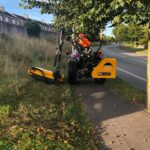 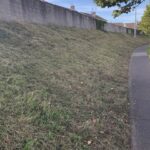 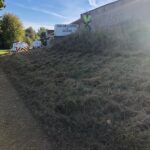 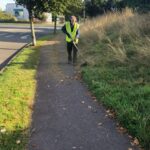 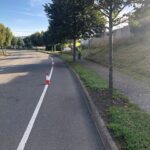 The Sustainable Transport Corridors proposed by Bus Connects, involves the implementation of continuous bus priority and cycle tracks along 12 key radial bus corridors around Cork City. The plans include approximately 93 km of bus lane/ bus priority and 112km of cycle facilities across the city. The 12 Sustainable Transport Corridors are designed with the aim of making the bus system operate more efficiently also encourage more people to cycle by enhancing infrastructure. Cork Environmental Forum will be contributing via the Transport and Mobility Forum’s submissions on all 12 routes.

Cork City Libraries, Green Spaces for Health and the Cork Food Policy Council are pleased to invite people to the launch of a new Seed Library in Hollyhill Library on Saturday September 24th at 11am.

The Deputy Lord Mayor Cllr. Damian Boylan and a family-friendly, seed-saving demonstration will be provided by horticulturist Ellie Donovan.

Take and swap your own seeds on the day.

Come along and be part of this exciting new initiative. 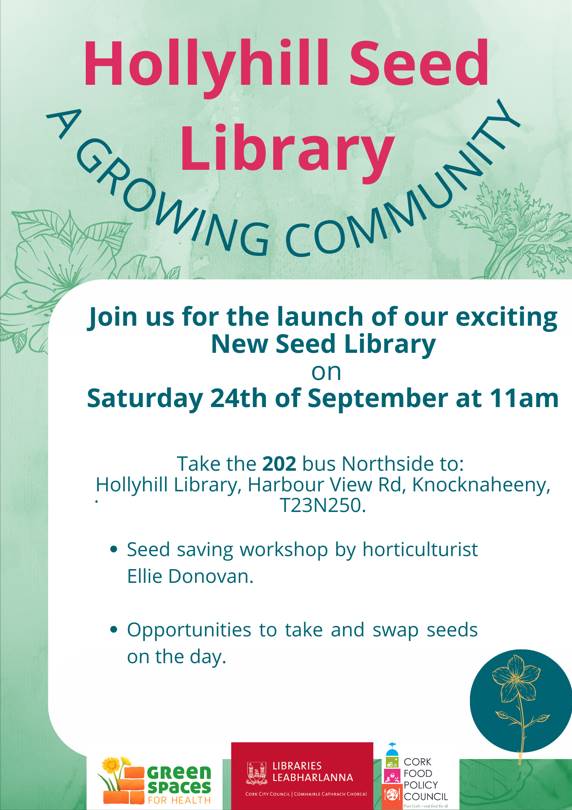