READ ALL ABOUT IT!! 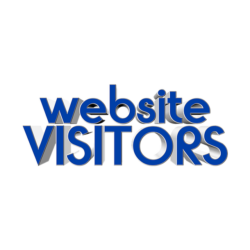 For the past number of months, Ballincollig Tidy Towns website has been revamped and has been kept up to date daily. We have noticed that traffic to the site has increased by up to 80%. This is wonderful as we are hoping the website will be a source of information for the Ballincollig community. Visit the website and see for yourself www.ballincolligtidytowns.ie 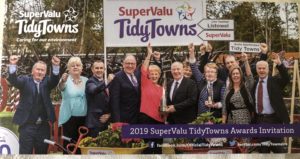 September has arrived and nerves are beginning to surface as we look towards the 2019 National Tidy Towns awards at the end of the month. They will be presented in Dublin on Monday 30th September. We have just received our invitation and are looking forward to the day.

Anyone interested in joining us for the weekly Litter Pick come along Sundays to Quish’s SuperValu West End at 11 am. Although we have a great team of Volunteers we are always looking for more people to get involved.

Our Tuesday and Thursday Work Nights cover a wide range of projects. Although there is still plenty of work to get through, the nights are closing in and next week will most likely be the last for the year. Visit the website http://www.ballincolligtidytowns/worknights.ie  Work Nights page to see the work that was completed for 2019.

On Sunday last, the 1st September, twenty four Volunteers turned out for the weekly Sunday morning Litter Pick.  Most areas were covered in the hour and by the time we went for the cuppa at the Oriel House Hotel we had collected nine bags of litter and three of recycling. During the previous week Volunteers were active litter picking each day collecting three bags of waste and two of recyclable materials. 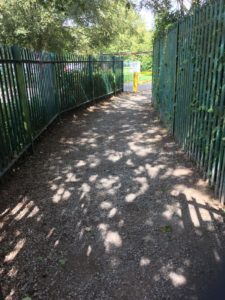 Another busy week with grass cutting clearing overgrowth from one of the  entrances to the Regional Park and sorting waste at the Allotment site being among the work that this group got through. The big jobs during the week were painting and washing buildings at the West End.

The Tuesday and Thursday Work Nights continued and over twenty Volunteers turned out putting in well over 30 hours clearing kerbside weeds and edging grass margins on Leo Murphy/Link Road. Great progress was made here despite having to abandon the Tuesday Work Night as the weather took a turn.  Some more Volunteers were involved in brushing kerbs and more completed litter picks each evening to keep Ballincollig looking its best..

Watering of planters and bedding areas was needed despite the rain and four Volunteers put in over 15 hours ensuring this was done. The plants are still strong and survived the heavy winds and rain of the week.