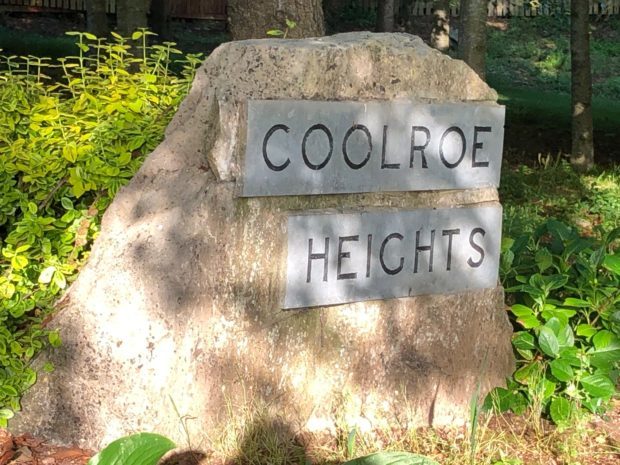 We in Tidy Towns thought it might be nice to spend some time taking a look at some of the Estates in Ballincollig. So we are starting off with Coolroe Heights.

Coolroe Heights is an Estate on the Western side of Ballincollig. The 40 houses were built in the early 70’s by a builder from Bishopstown. The area is steeped in history as stone from Coolroe was used in the building of the Church of St Mary and St John on Station Road in the 1860s,.

The entrance to Coolroe Heights is a steep hill with a large sloping green on the right and a low lying natural rock garden on the left.  On the green there are two large flower beds that are maintained by local residents and lend themselves to the gradient of the green. At the top of the hill the residents were ahead of their time having put in a biodiversity area. This idea was put in place over two years ago and this year it has really come into its own.

Throughout the Estate there are mature trees and also another large green. The Residents Association have to be commended as they introduced a ‘No Spray Policy’ last year. The results of this are very positive and are evident in the Estate. The idea of the ‘clean cut greens’ is still in place here. However, the Estate has a nice mixture and because of this, it is playing its part in supporting biodiversity.This Estate is an example of what other estates should be aiming to achieve going forward. 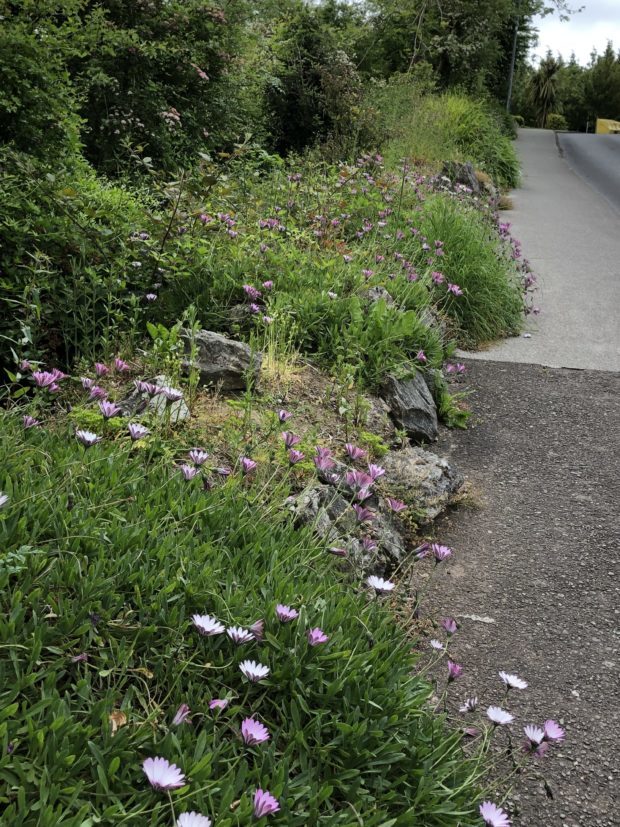 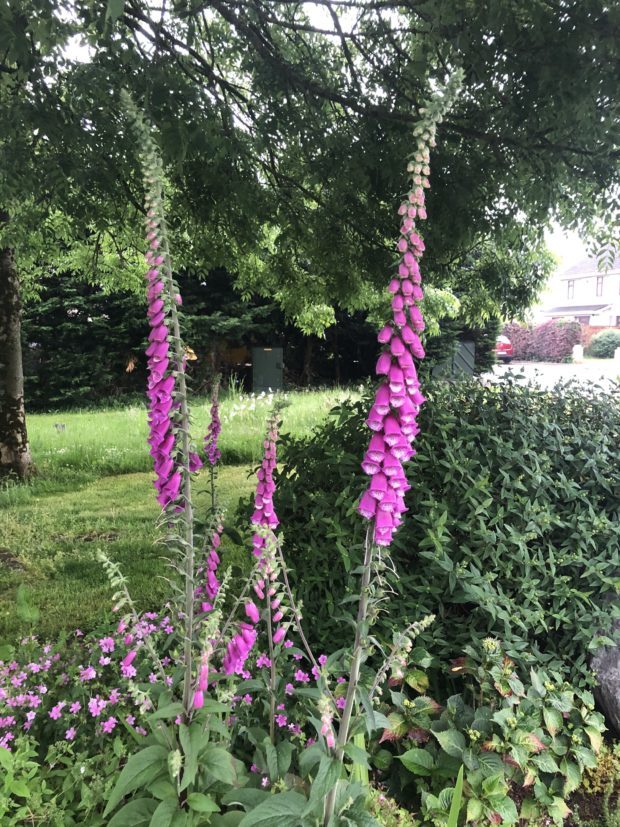 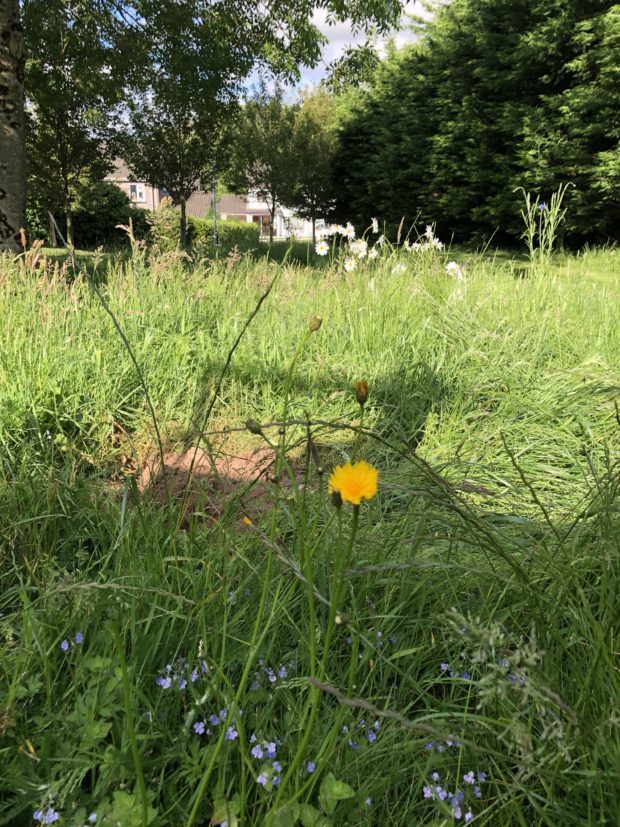