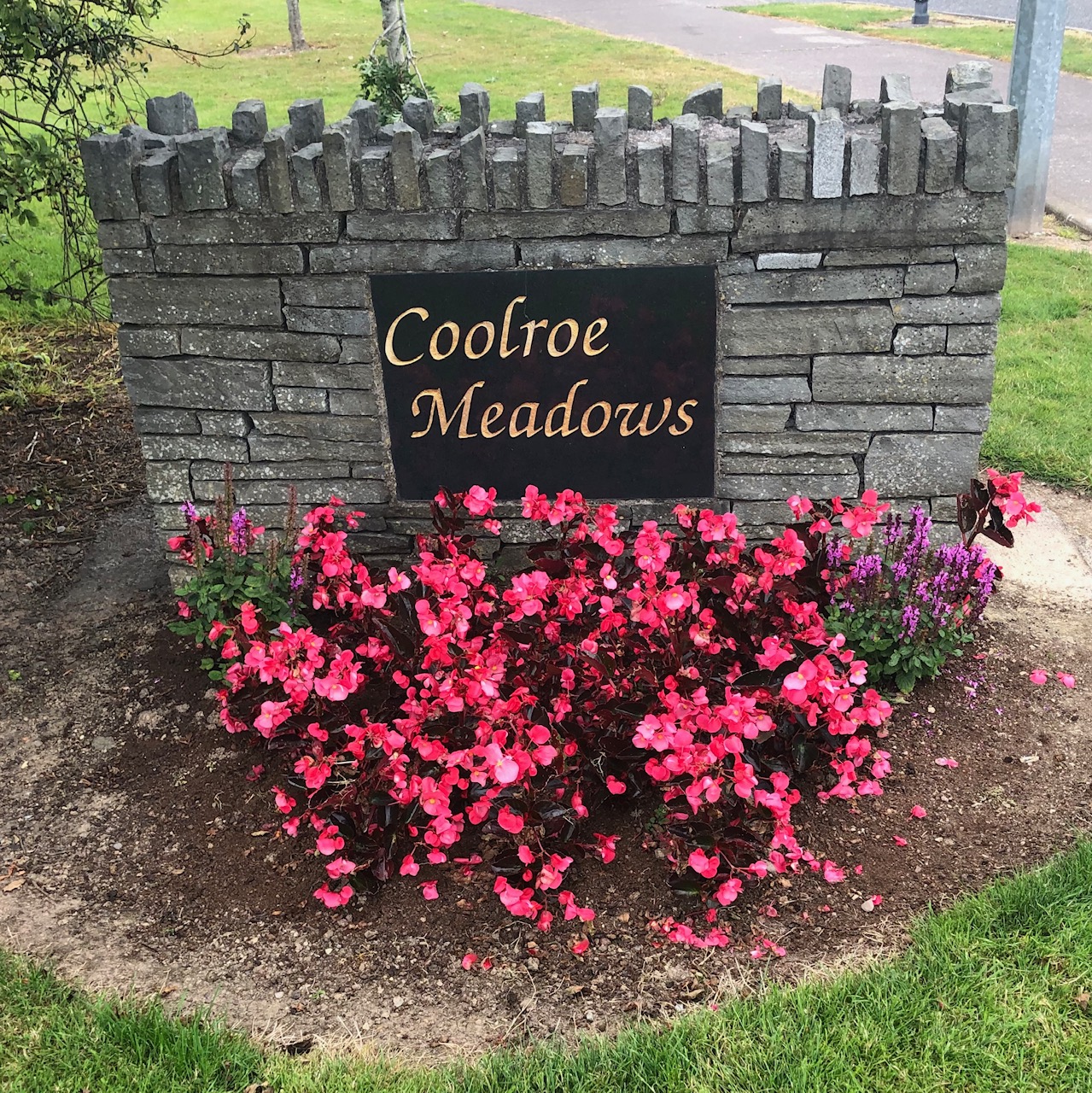 Coolroe Meadows is an estate located in the townland of Coolroe on the Western Side of Ballincollig. The  estate was developed by O’Brien & O’ Flynn in the late 90’s with the first residents moving in the Summer of 1999.

Prior to that the land was home to flocks of sheep who grazed there. Later garden vegetables such as cabbages and potatoes were grown in the field for a period of time.

In 2003 the road linking Coolroe Meadows with the Greenfields Estate enabled a direct connection onto the newly opened Motorway.

Coolroe  Meadows is a very popular estate for people to walk through and recently a bench was added to allow walkers to admire the biodiversity area. 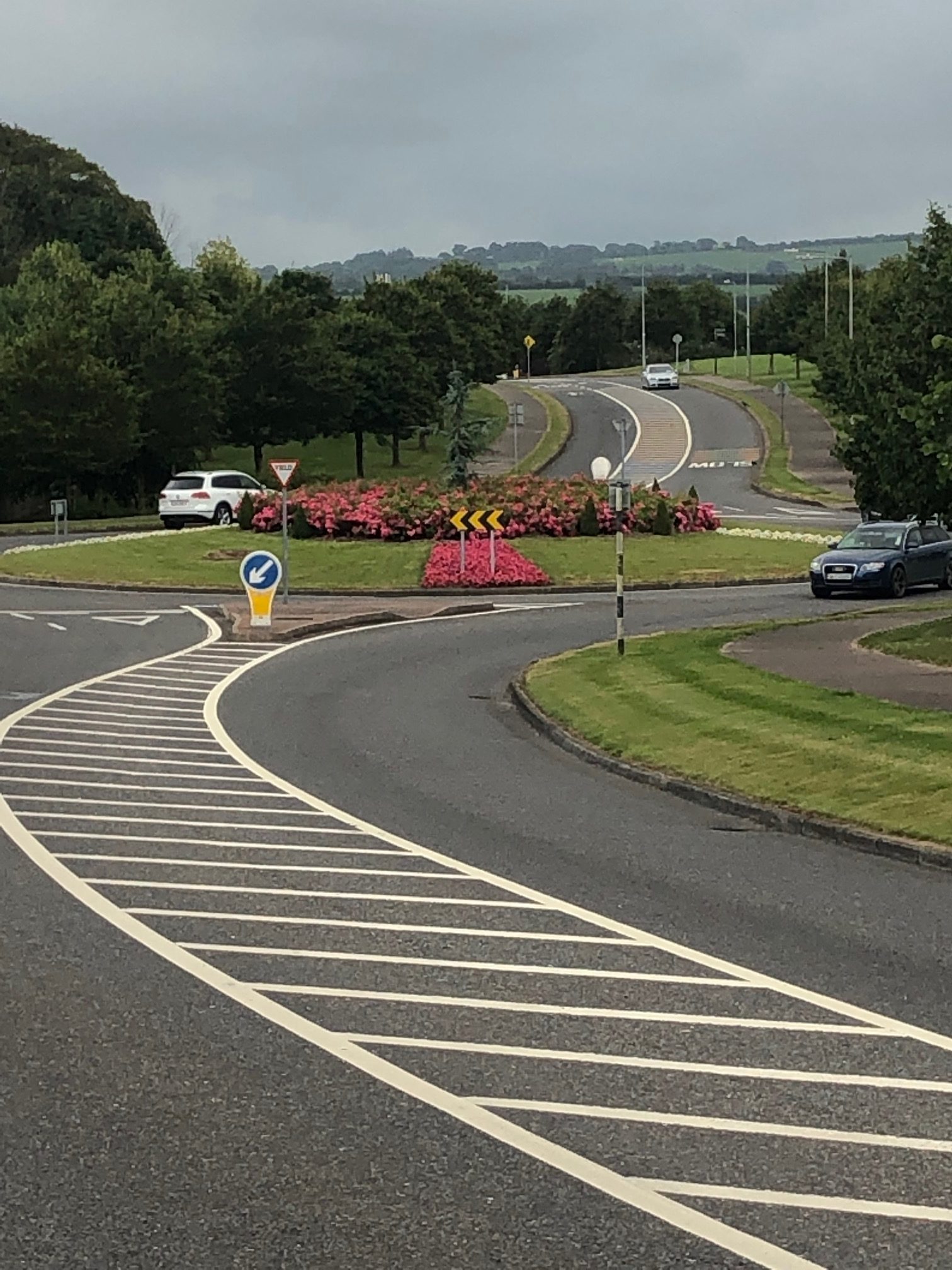 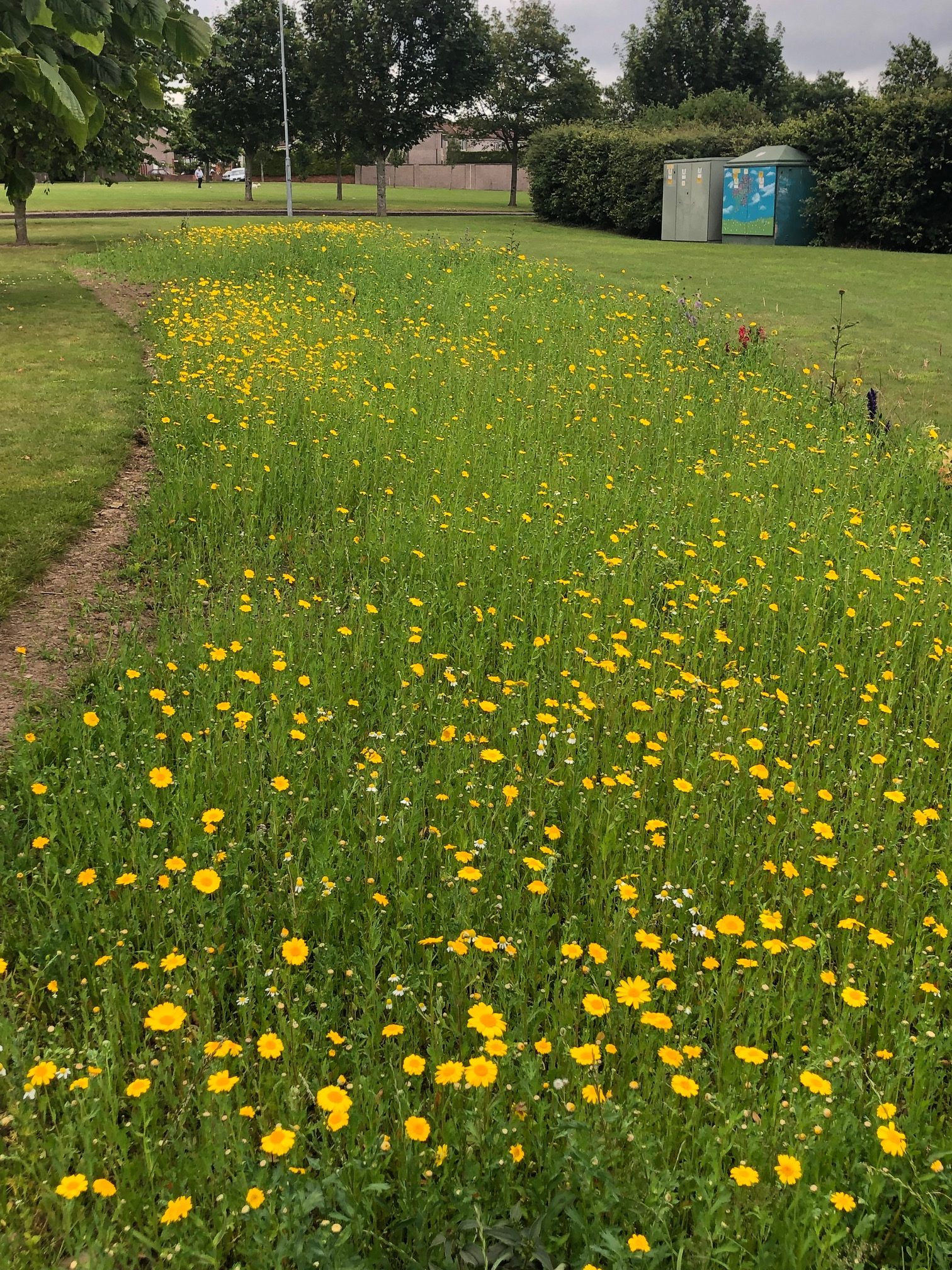 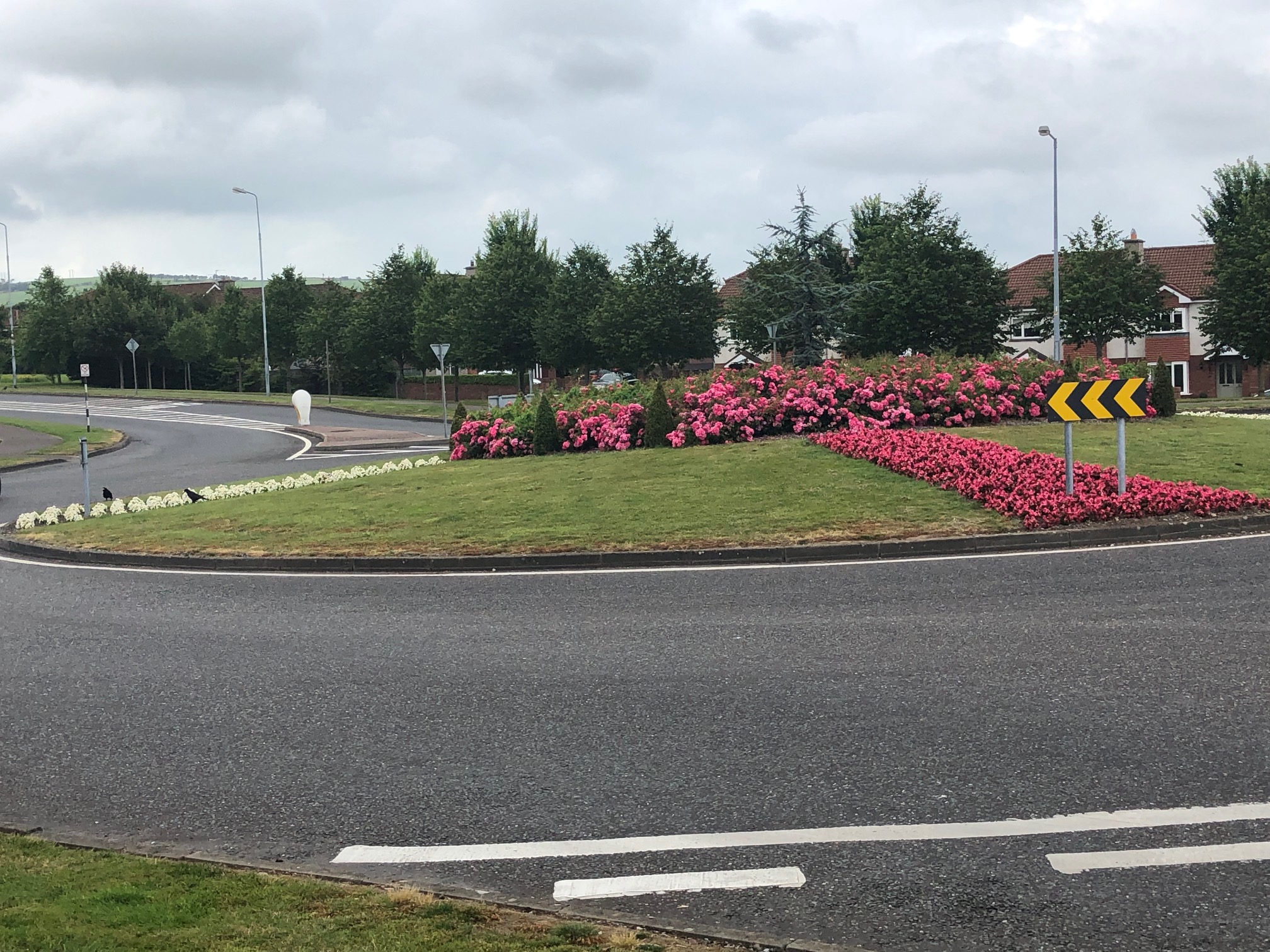 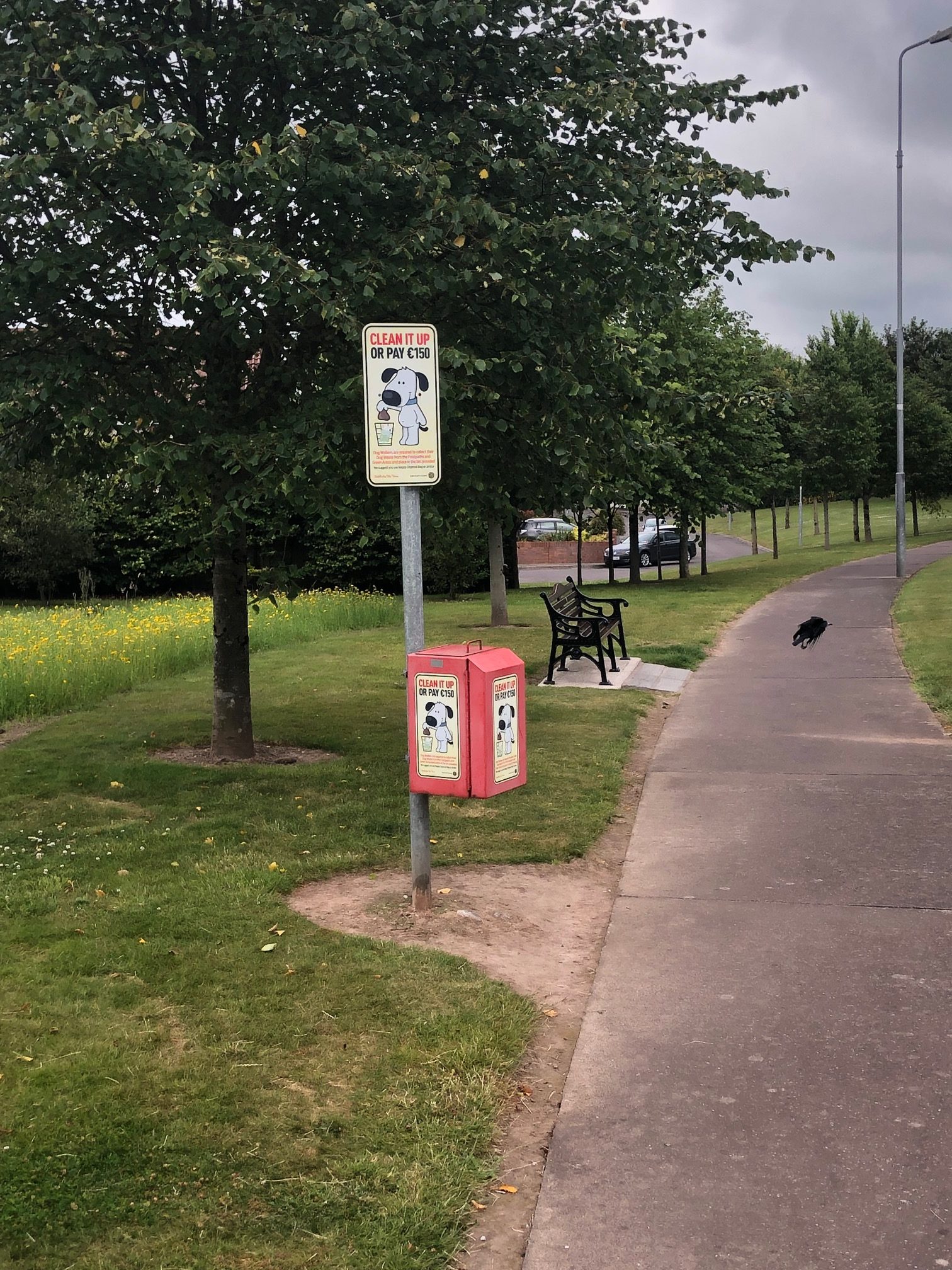 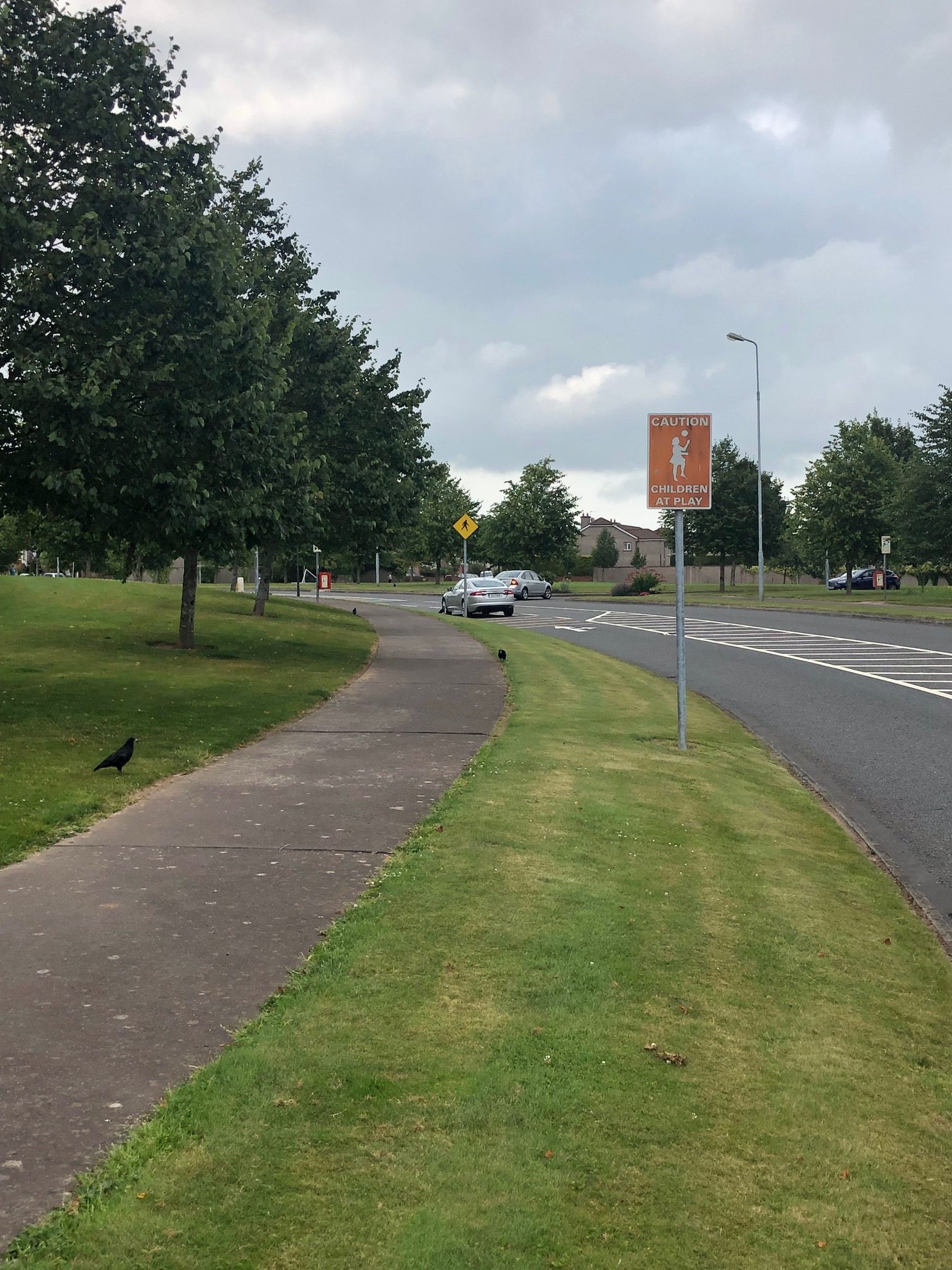 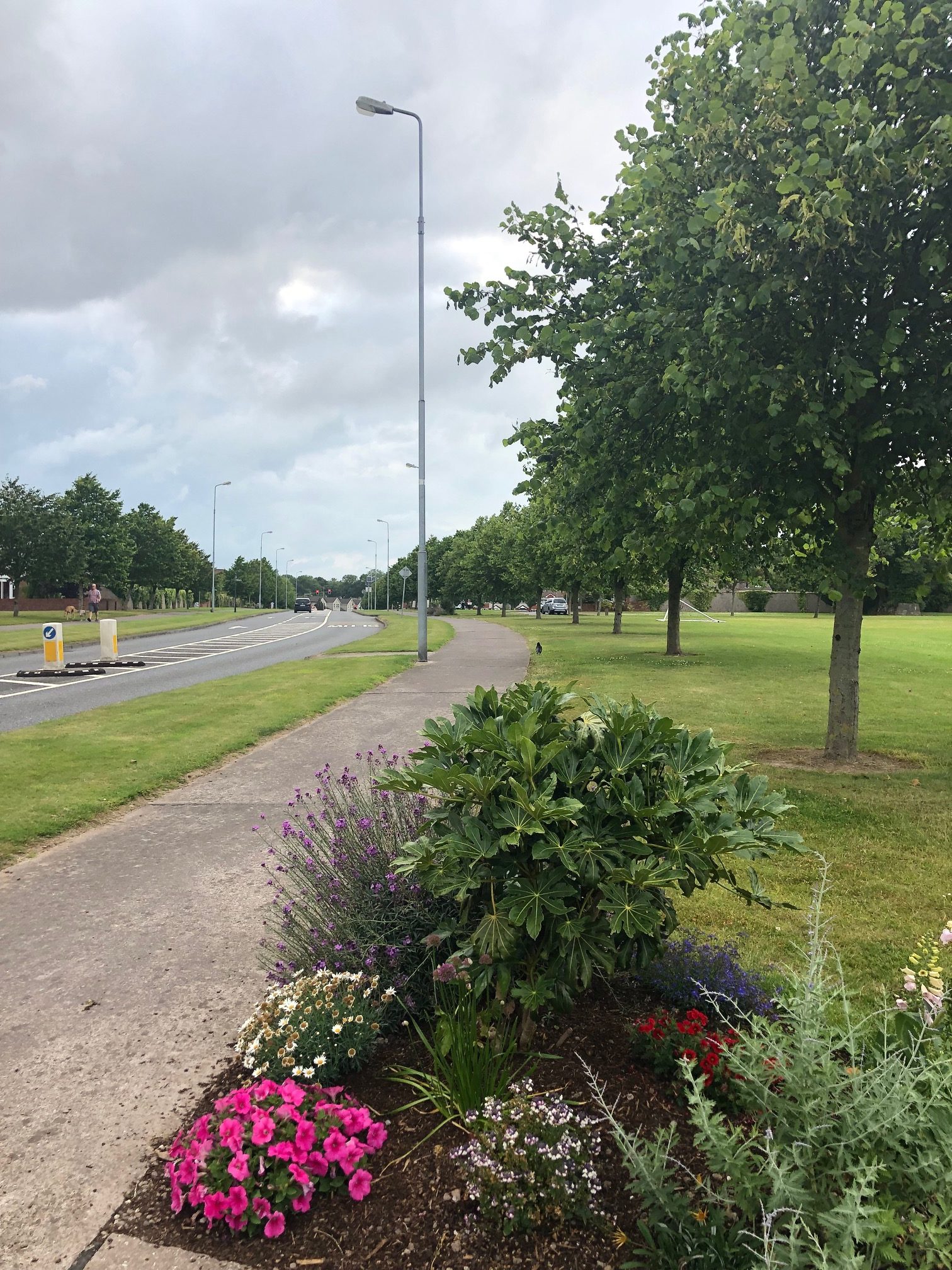