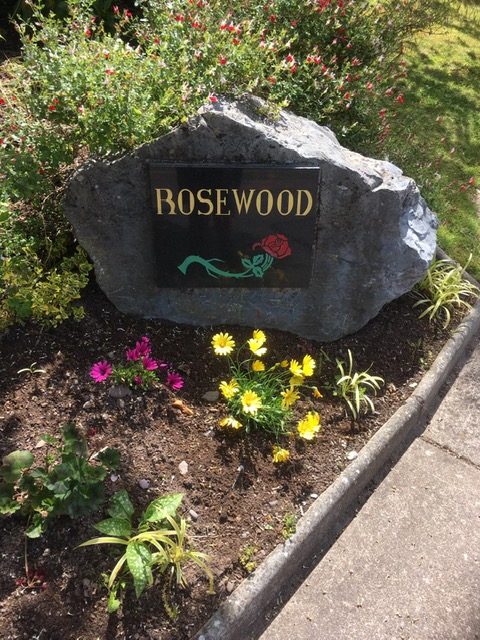 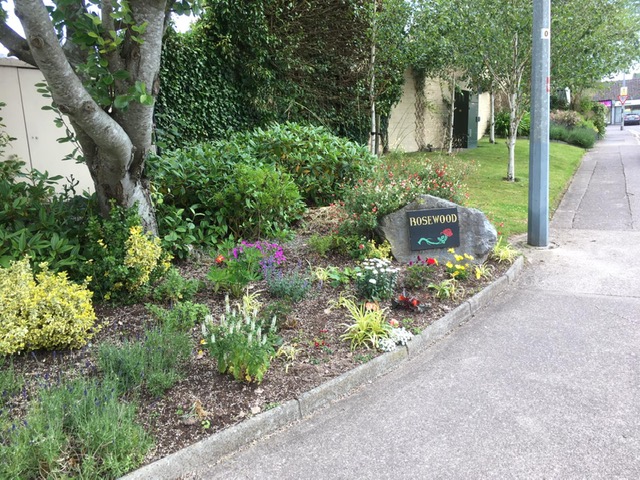 Rosewood is one of the older large estates situated on the eastern side of the town close to Poulavone Roundabout. There are 230 houses in this estate. Rosewood was built by Bradley Bros Ltd. Construction. Construction commenced in the late sixties and finished in 1976.

The estate is always in pristine condition. 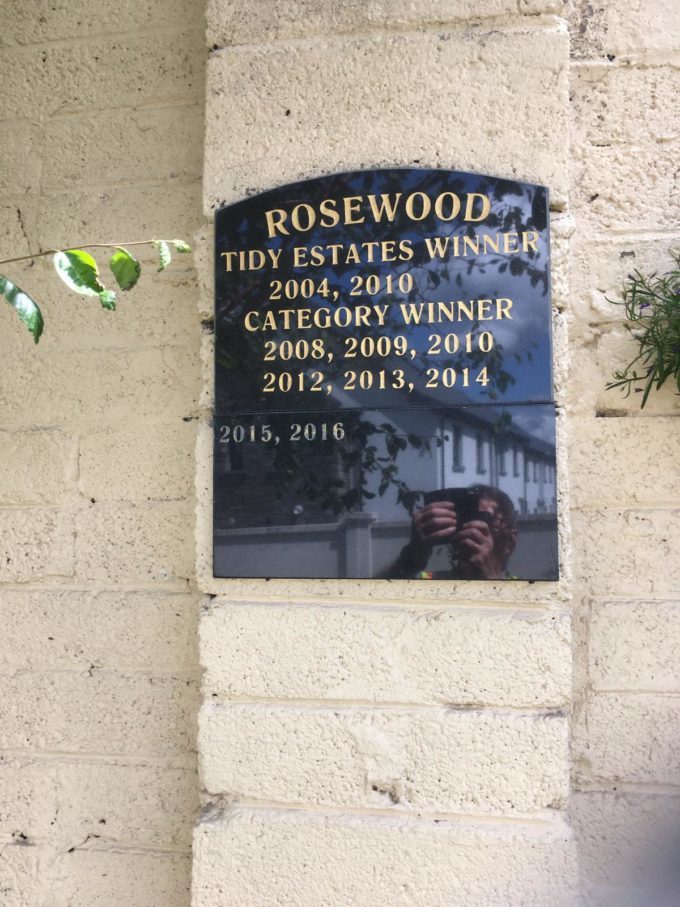