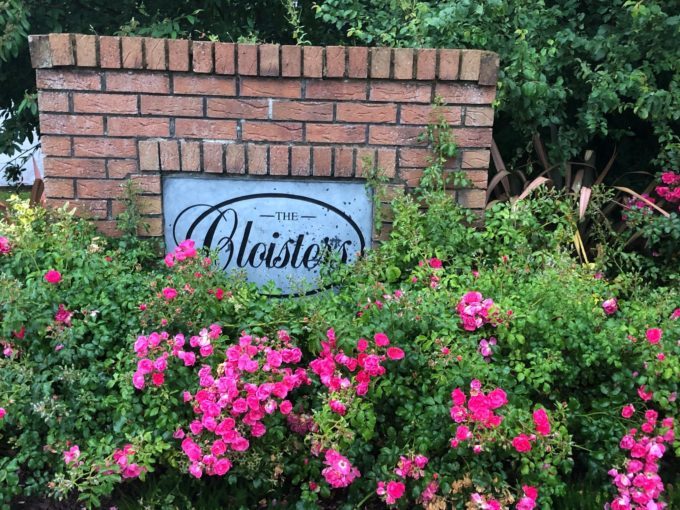 The Cloisters is a residential estate of about one hundred dwellings including detached, semi-detached houses and a small number of apartments, located in the townland of Carrigrohane more to the south-east of Ballincollig town. Carrigrohane was a village in its own right in medieval times.

The name of the Cloisters does not indicate that a monastic cloisters was here but there were several in the immediate vicinity, such as that at Kilcrea Abbey.  Ballincollig is known also for its settlement around the medieval castle of the family of the Colls from Devon in England. This clan also gave its name to the town.

The Cloisters housing estate is situated at the junction of many access routes out of Ballincollig leading to West Cork, South Cork and  North Cork. It has two large greens.

It is home to a Fen adjacent to the larger green.  This Fen or wetland is an excellent example of biodiversity where living together in ecological harmony with other species whether human, plant or animal exists.  This ecological entity is evident in maps for the past few hundred years though it dates to an earlier period in prehistory. The life represented in the fen varies from frogs, butterflies, damselflies, foxes, stoats, red squirrels, rabbits, herons, ducks, buntings, sedges, willow trees and much more. The Fen now requires a management plan which will conserve it for the future. The Fen is a focal point in education for the schools in Ballincollig. 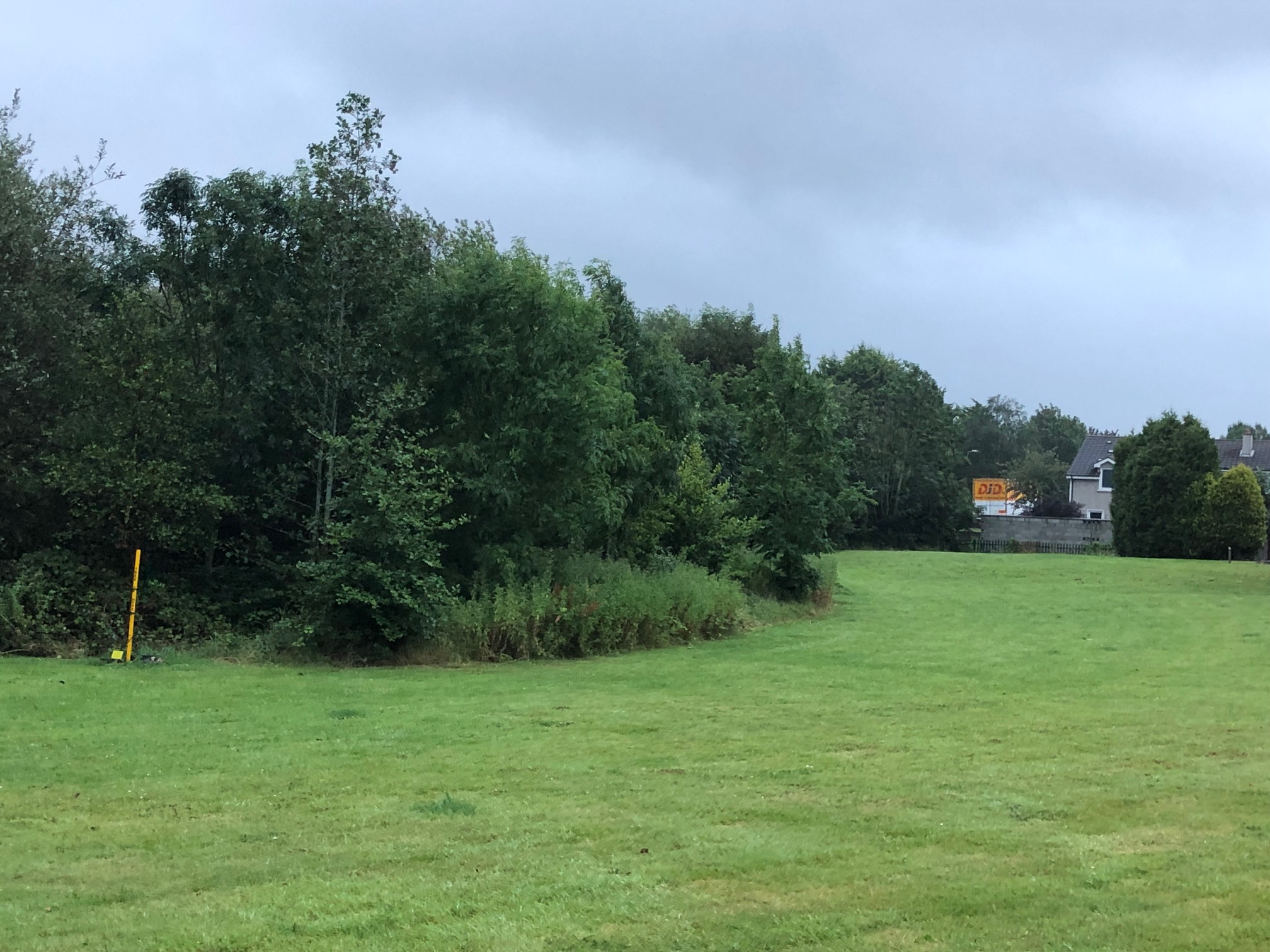 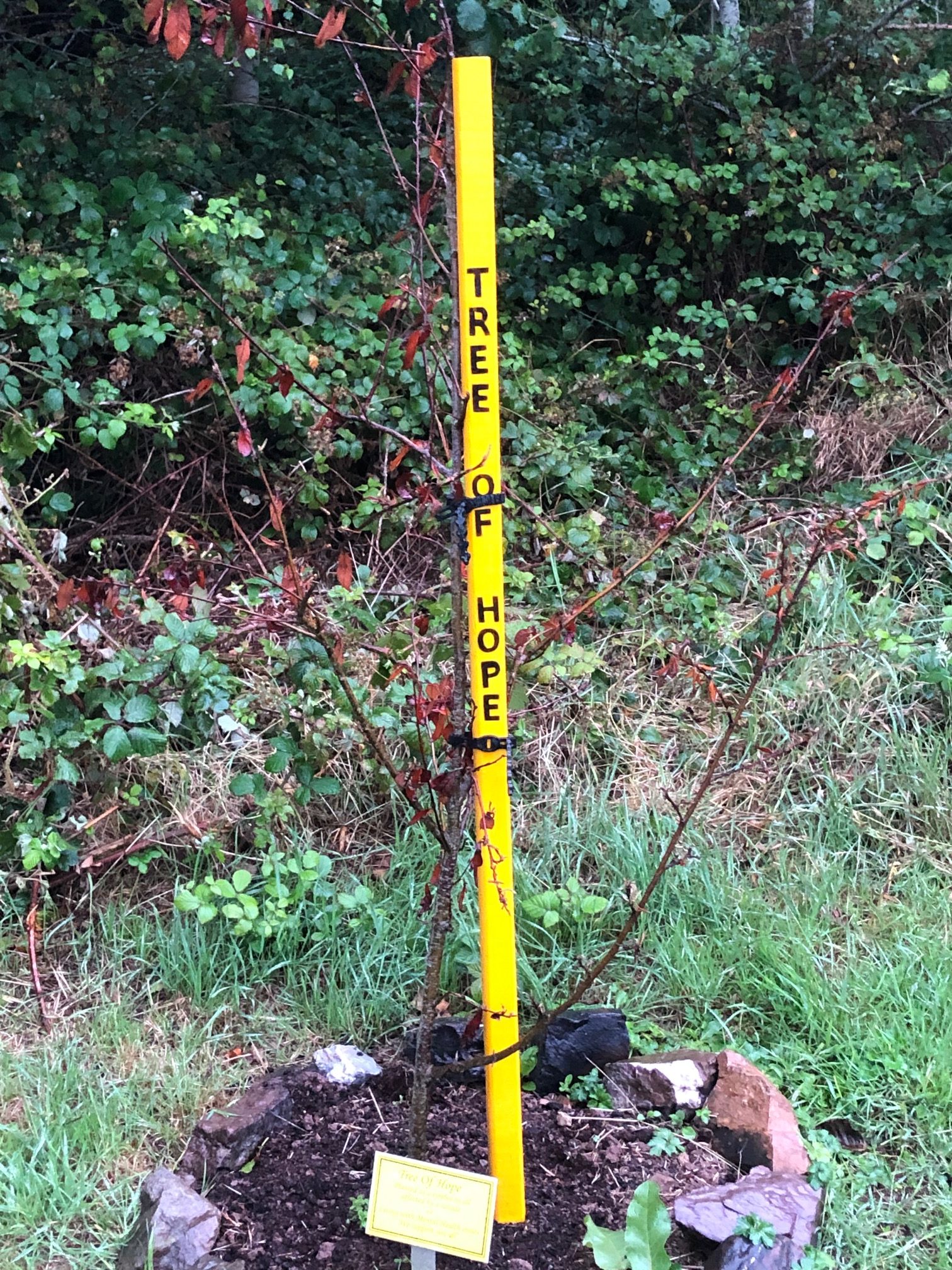 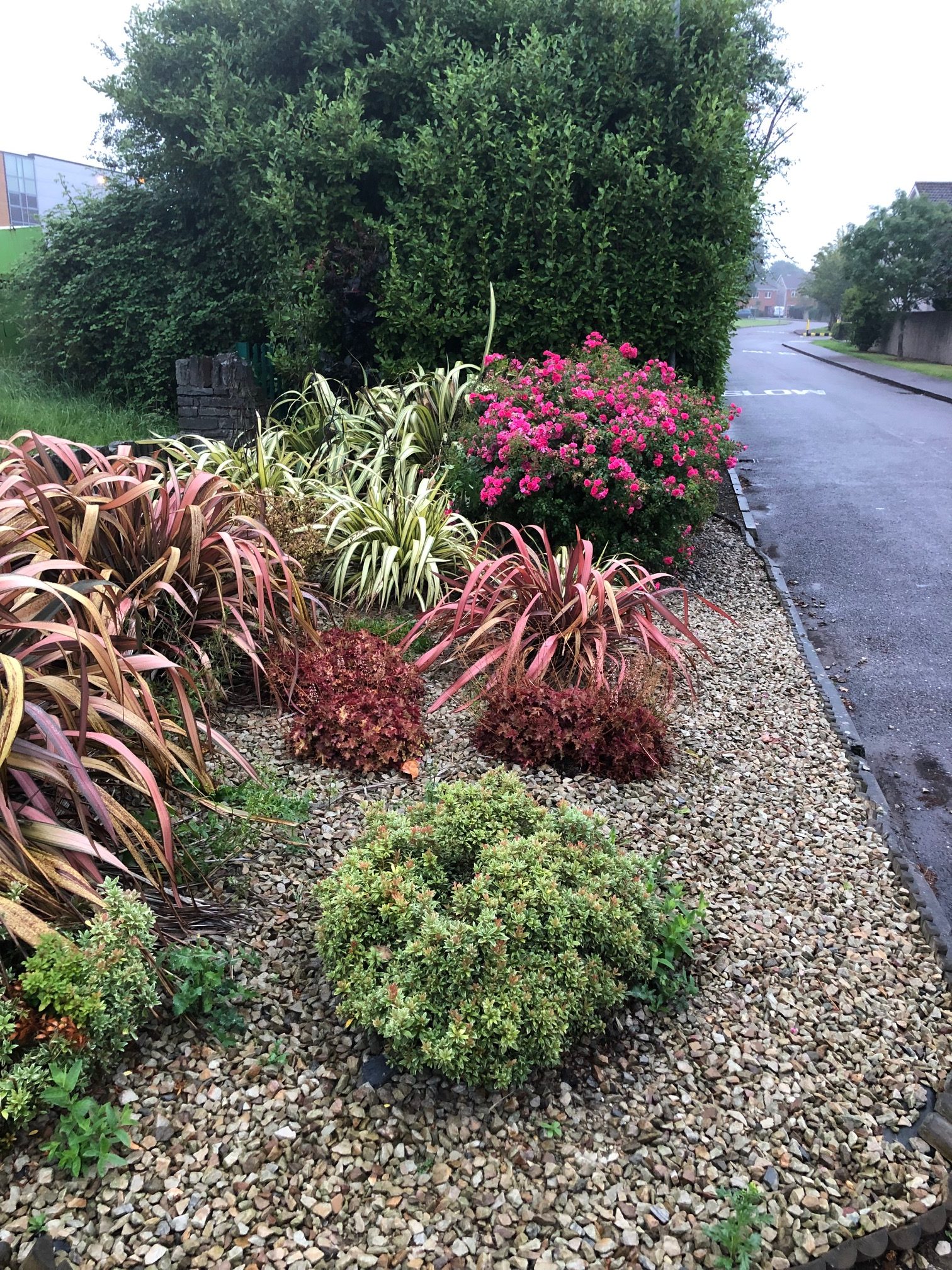 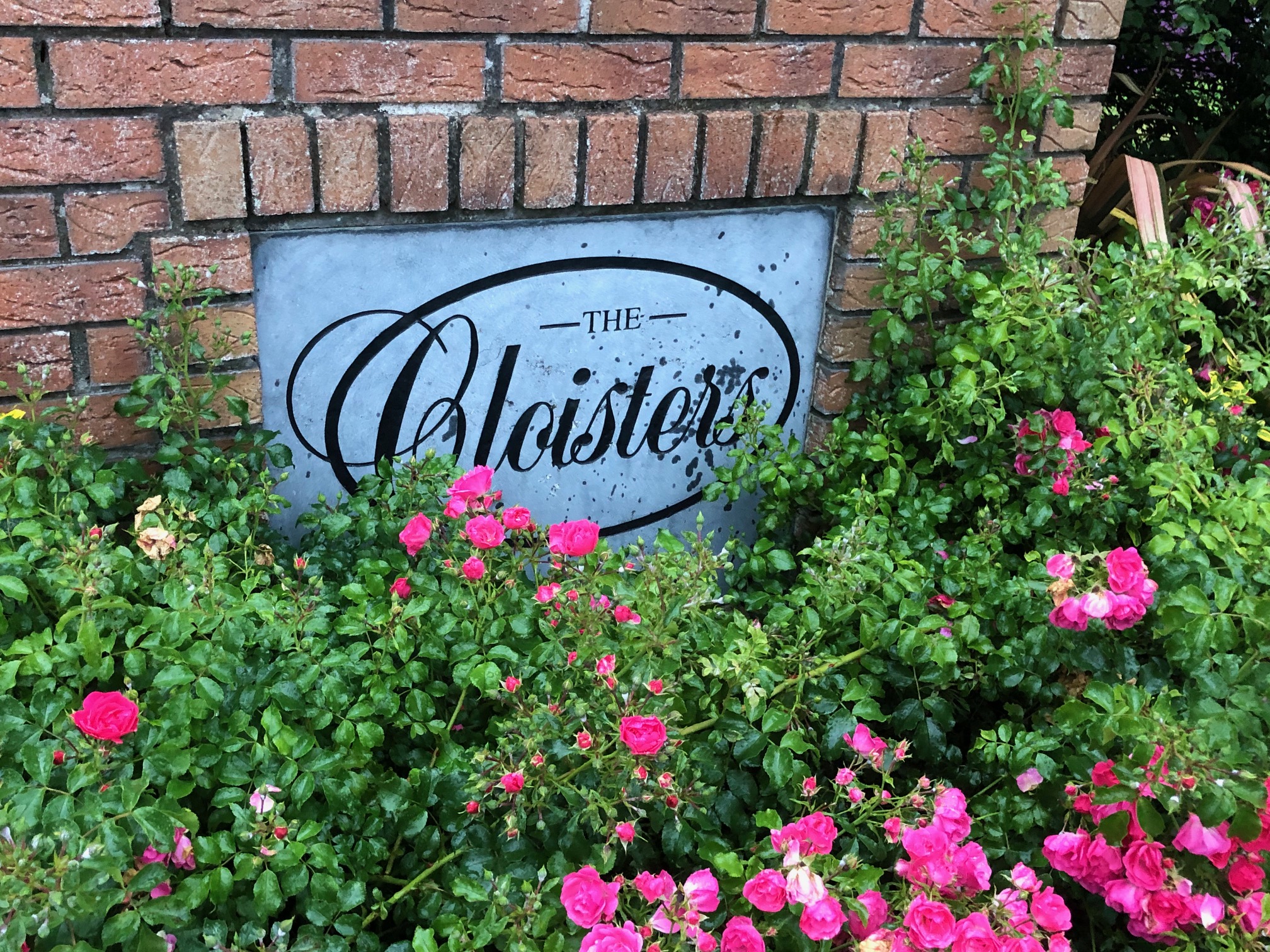 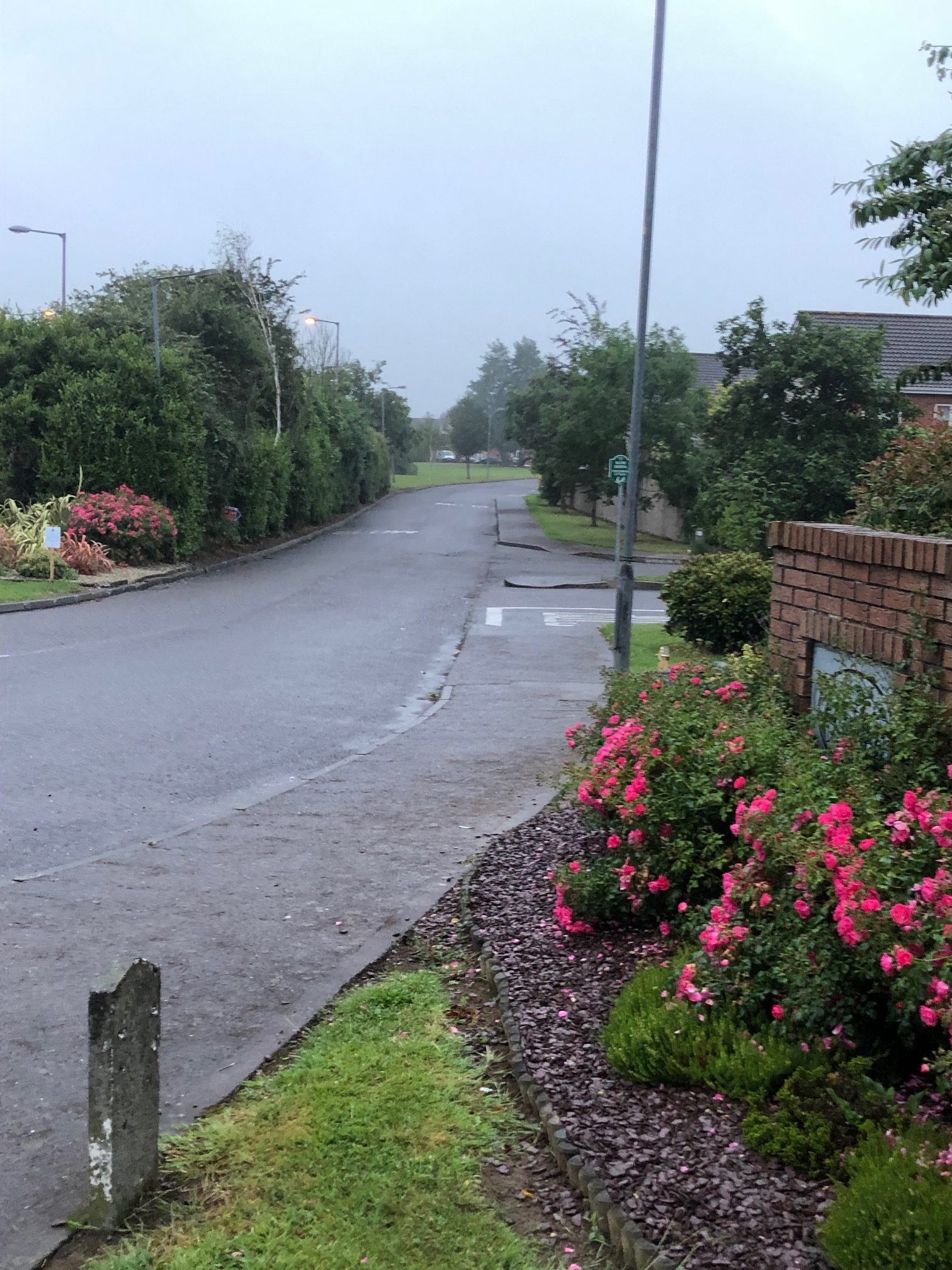 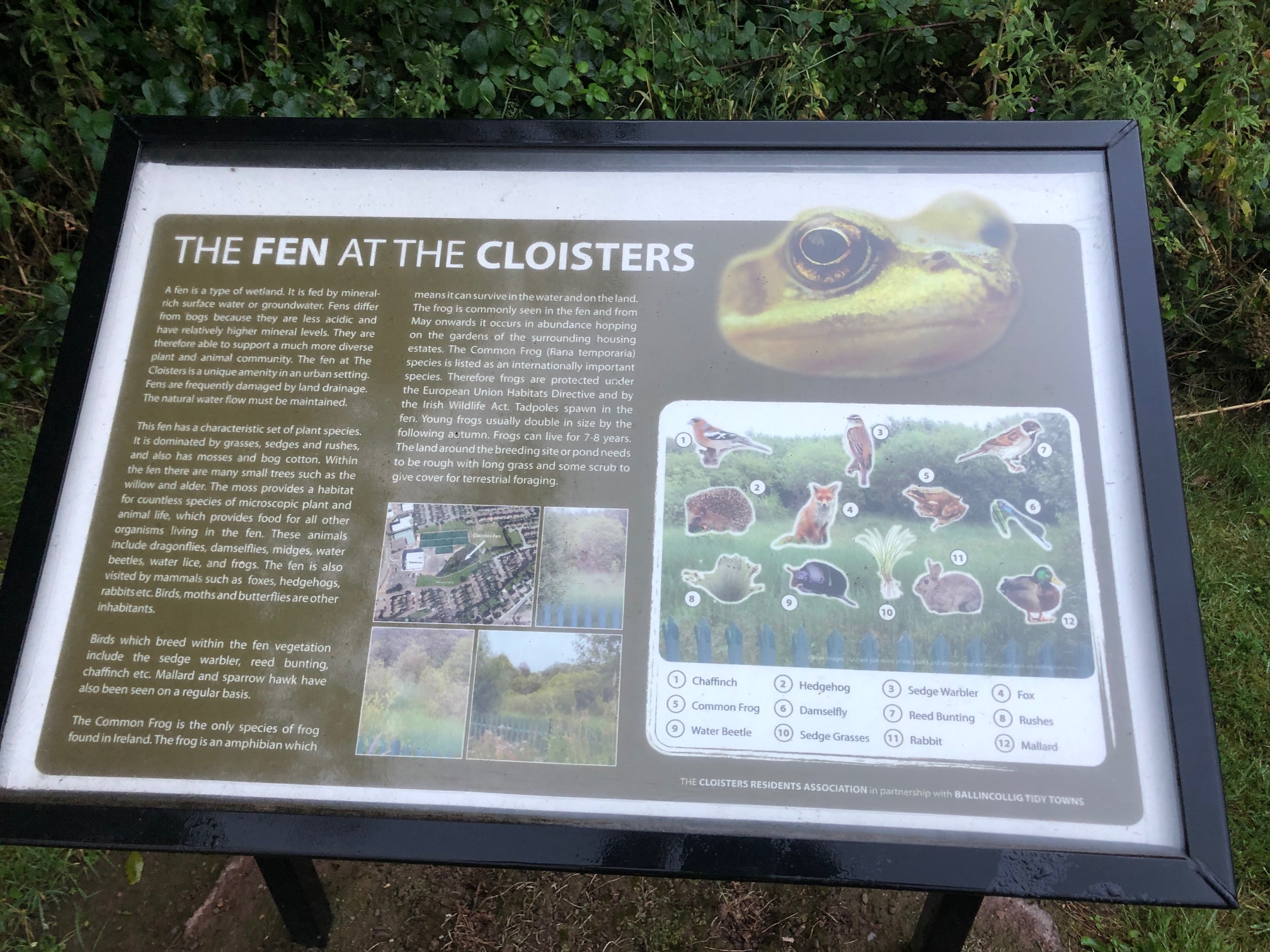