TEN HALLOWEEN MOVIES TO WATCH WITH THE KIDS 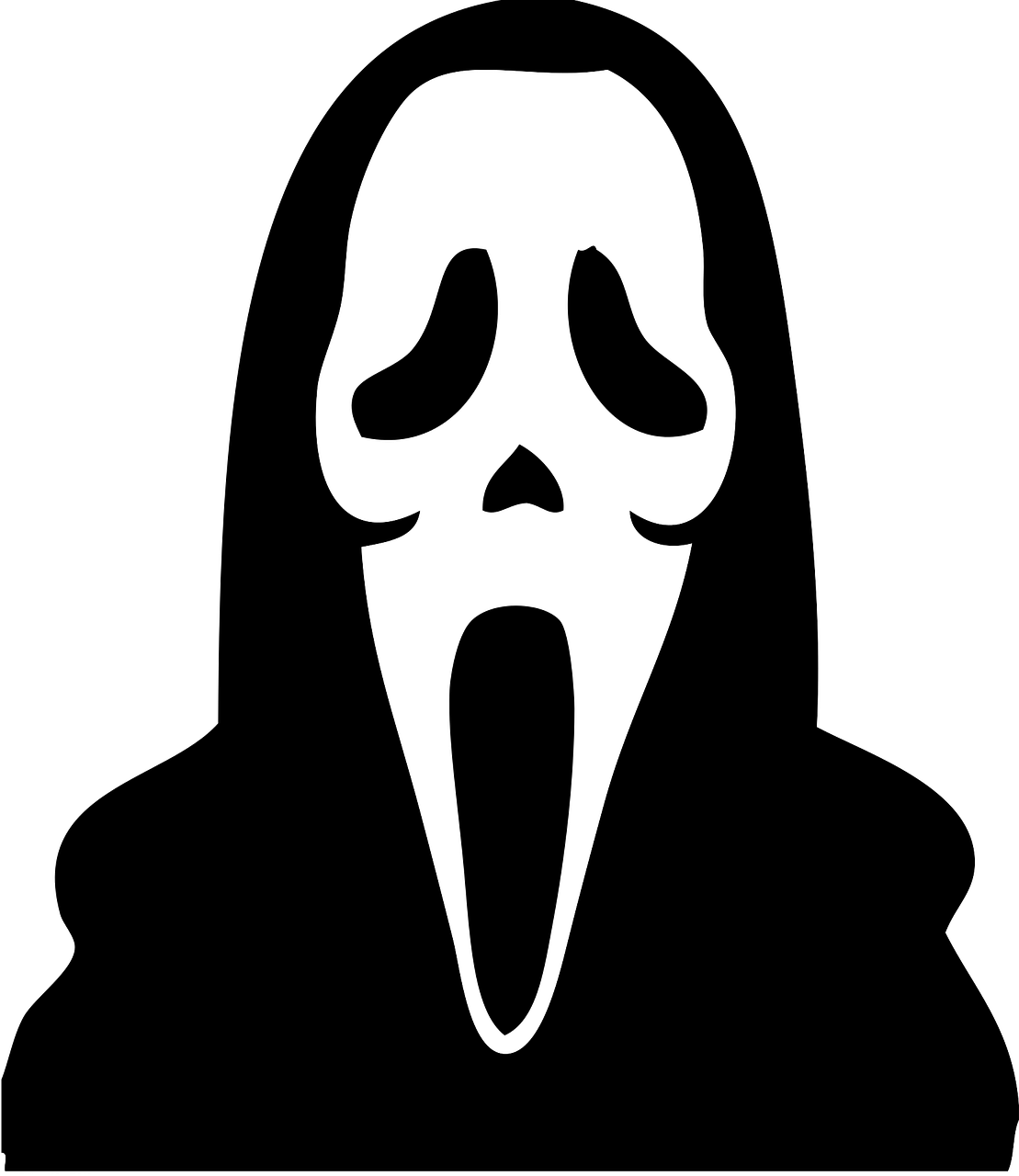 This can be seen on Netflix. A haunted Ghost Train comes for candy every Halloween, and Nate gets quite the fright when he thinks Flicker’s first-class costume is the real deal.

A perfect starter scary movie for kids, because it looks macabre, like the old cartoons, but most of the ghoulish elements are played for laughs. In the end, there’s a ‘not-so-scary’ message about acceptance.

This stop-motion animated movie follows a boy who has the ability to speak to the dead, and must use it to save his town from a ghostly curse. It’s like a kids’ version of The Sixth Sense, without the twist.

Coraline’s family moves to a new town, and are immediately too busy to spend much time with her. Through a secret door in her new home, she finds an alternate reality where her “other mother” promises to give her everything her real mother can’t. Is it all it’s cracked up to be?

This movie follows a clan of trolls, with their snarling faces and their wrinkled skin, who find an abandoned baby boy and raise him as their own. But the real monsters in the movie are the gentlemen in the society above the trolls, as the boy finds out when he tries to live among the humans again.

Widely considered to be one of the best kids’ movies ever, scary or no, Spirited Away is a masterpiece from beloved director Hayao Miyazaki. It’s about a 10-year-old girl who moves to a new neighborhood and finds the world of enchanted beings, including some scary creatures. When her parents are transformed into pigs, she must navigate this magical world to save them.

Based on the classic Disneyland ride, this movie has all of the spooky, haunted-house elements you’d expect. But, starring Eddie Murphy, it’s really a comedy and not a horror film. 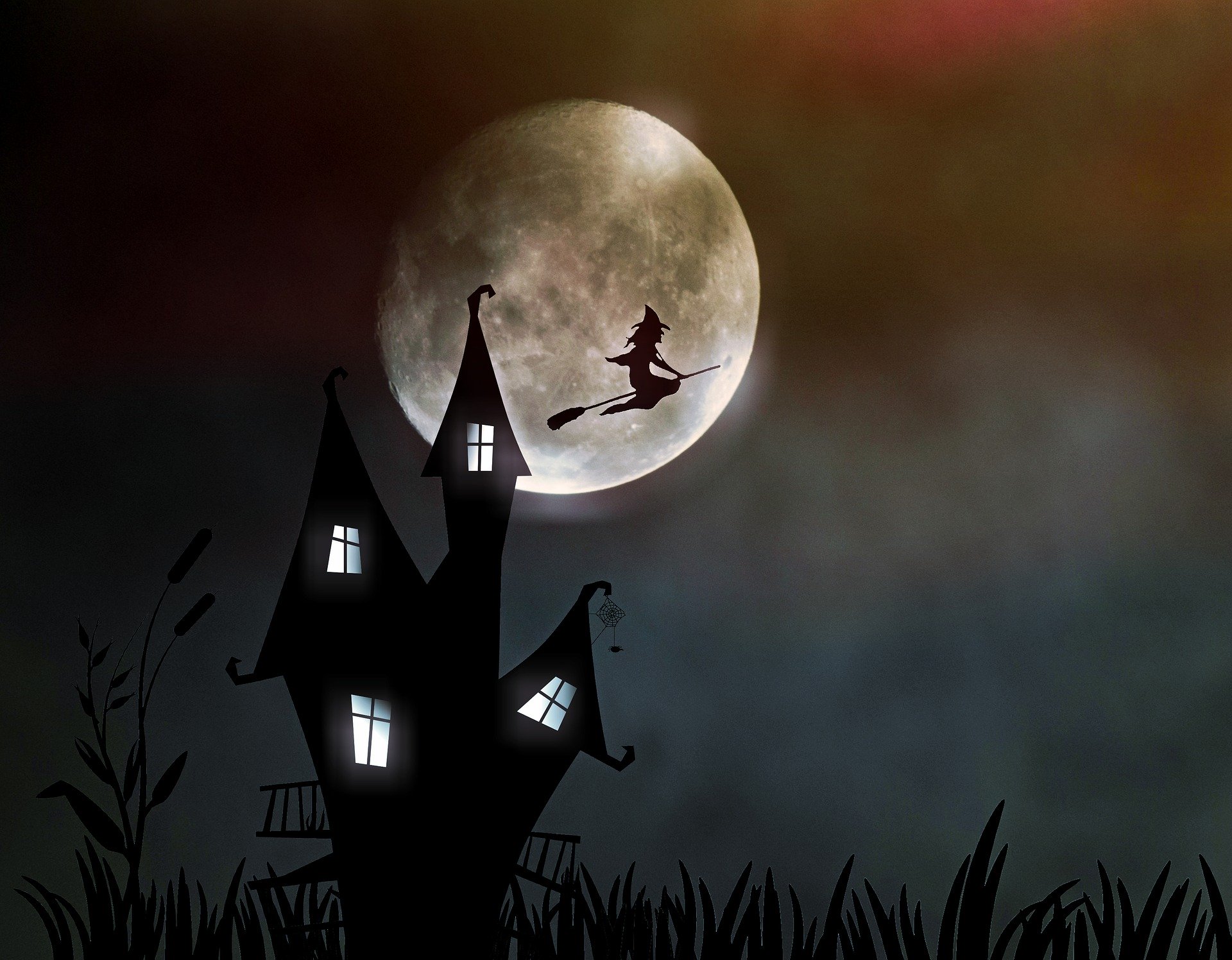 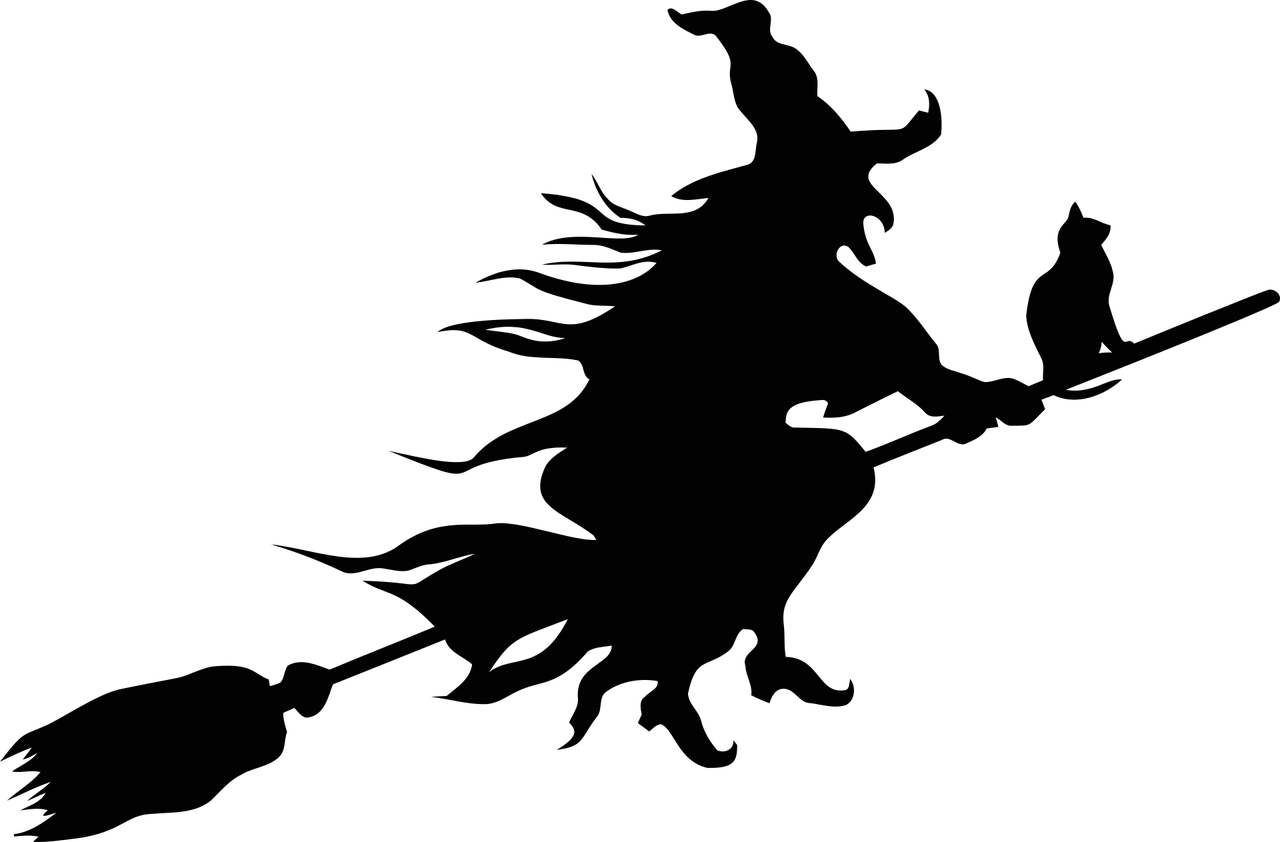 This stop-motion animated movie — another Tim Burton flick — is about a groom who accidentally marries a corpse and has to travel to the Land of the Dead to set things right.

When a newly-orphaned boy is sent to live with his eccentric uncle, it stirs up and ancient paranormal rivalry between witches and warlocks that unearths family secrets. The movie is based on the excellent novel by John Bellairs.

Based on R.L. Stine’s series of children’s books, Goosebumps may be about ghouls, werewolf puppies, and living dummies, but the action is really more antic than terrifying. Like ‘The House With a Clock In Its Walls’, it also stars Jack Black, who’s becoming like the Vincent Price for kids today.