TIDY TOWNS – HOW IT ALL BEGAN

The following is the story of the formation of Tidy Towns.

A National Spring Festival was initiated by An Bord Failte in 1953. This Festival was intended to be a new incentive to aid national progress in every area.

The Festival was given the title of An Tostal, an old Gaelic phrase with many shades of meaning signifying a ‘pageant’, ‘gathering’, `array’, or ‘display’. The term embodied the wish to revive the ancient tradition of great festivals in Ireland. In addition to the Gaelic title an explanatory title in English was adopted – ‘Ireland at Home’. At a time when emigration was still a major factor of Irish life, this more realistic term expressed the aim of conveying ‘a welcome to Irish exiles and their friends’,

Bodies composed of local business and tourist interests, were established under the aegis of Bord Failte in each participating centre to organise local festival activities. These were known as ‘Tostal Councils’

The Irish Countrywomen’s Association ran a National Roadside Gardens Competition as part of the first year’s An Tostal activities. This competition was designed to brighten up approaches to, and add to the amenities of towns and villages.

As a scheme to improve the appearance of Irish towns and villages it reflected An Tostal’s aim to encourage more civic pride to match national pride. To further this objective, Bord Failte promoted a National Spring Clean Campaign each year from 1953 to ensure that towns, villages and resorts were made to look their best prior to the commencement of the tourist season. This campaign, however, was subsidiary to the main Festival activities such as pageants, parades and sporting events. The initial popularity of the Festival continued for a number of years. However, this early enthusiasm was not sustained due primarily to the fact that Ireland had failed to emerge from economic depression. 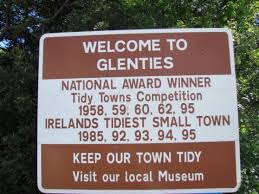 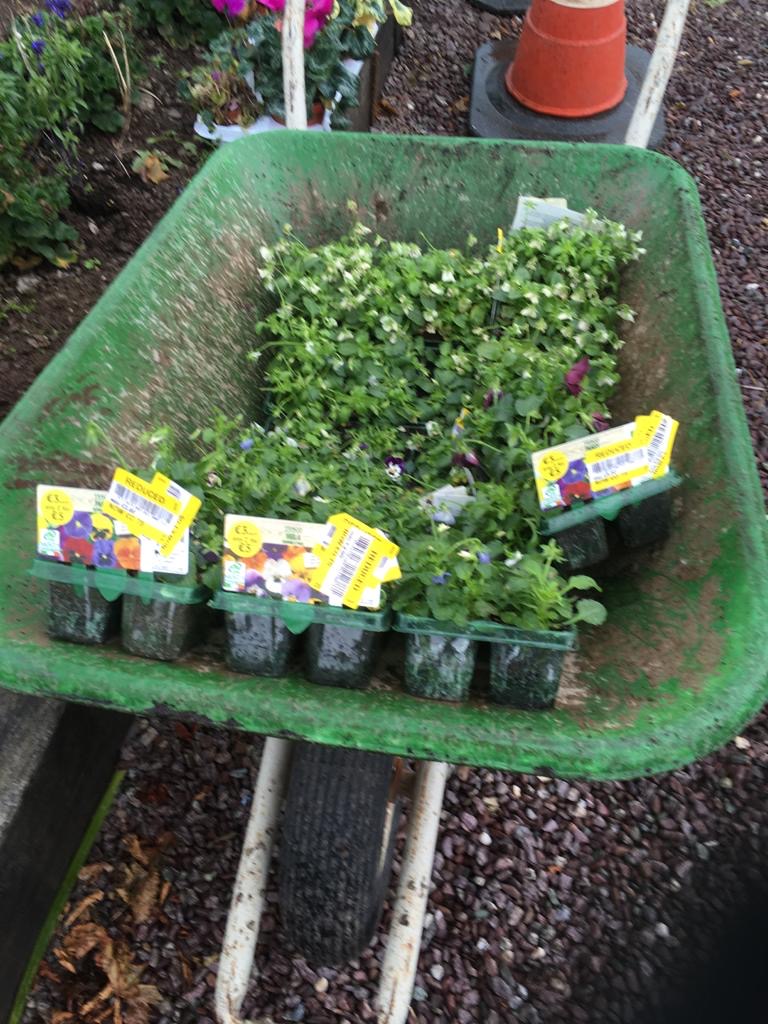 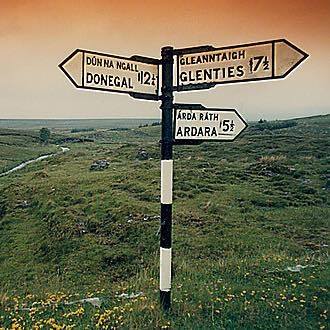 By 1958 the organizers realized that An Tostal needed a new direction. More realistic and effective tourist attractions had to be devised, as pagents and parades were not attracting visitors. It was decided at a meeting in July 1958, convened by Bord Failte at the Mansion House, Dublin, to extend the An Tostal period over the entire holiday season. Instead of parades and pageants, emphasis was to be placed on more tourist-oriented events like the Cork Film Festival and the Dublin Theatre Festival.

In April 1958, Bord Failte had organized a ‘Tidy Towns and Villages Competition’ to find the best-kept town in Ireland. This scheme was a natural development of the Spring Clean Campaign. The Competition was inaugurated as part of the An Tostal activities and each An Tostal Council was invited to participate. The first competition proved to be an enormous success. At the Mansion House meeting in July it was decided that the spring months would be dedicated to cleaning and preparing the country for the tourist season. The newly formed Tidy Towns Competition, because of its success, was to be central to these efforts.

Except for Carlow, Dublin, Sligo and Westmeath every county was represented. In total 52 centres entered. Glenties, Co. Donegal was chosen as the winner, and it became known as Ireland’s Tidiest Town.

The following year entries increased from 52 to a whopping 179. This time every county was represented. The Tidy Towns Competition succeeded due to the groundwork being done by the various centres.

Almost every village and town in Ireland had an elected ‘Tostal’ Council. The competition ran under the An Tostal banner for a number of years. It was an easy transition from being a ‘Tostal’ Council to being a Tidy Towns Committee and in many cases, in the early years of the Competition, the two were probably synonymous.

At the official level, the Board set up an independent panel of Assessors to judge the towns and villages. Cash prizes were awarded and a perpetual plaque was presented to the National Winner. Guidelines for the Committees were also laid down. If and when needed, the Board was always close at hand to give advice and encouragement.

The competitiveness of the Irish evident in the various GAA clubs throughout the country was further put into action by introducing a competitive element to the Spring Clean Campaign.The involvement of more organized groups around the country were encouraged. Muintir na Tire, took part from the beginning. Other groups, for example, the I.C.A. and An Taisce became involved as the Competition grew and developed.

The provincial press played a very important role in promoting the Competition as they provided local news and reflected county interest through their coverage of everything from sporting fixtures to U.D.C. meetings. Papers represented both regional pride and inter-county rivalry. Enormous publicity was given to a town when it won a county or national prize. Photographs, interviews and articles appeared locally and provincially. The winning town’s name was national news given that the national newspapers gave them plenty of coverage.

From the beginning, the Tidy Towns Competition appealed to the provincial. The Donegal Democrat gave extensive coverage to Glenties’ victory after the first year’s results were announced. “GLENTIES IS IRELAND’ S TIDIEST TOWN”. Other places included for mention were also picked up by the press for example ‘Malin Highly Commended in Tostal Competition’.

In their report to Bord Failte the judges remarked they considered that the Competition did serve a useful purpose. It was quite obvious that the various ‘Tostals’ throughout the years had a cumulative effect in the continuous improvement in the towns. The Competition has led to a particularly competitive effort rather than a general tidying up. The towns continued hard work and the resulting improvements must encourage them to maintain this level and to even improve it’.