WHAT WE’RE UP TO 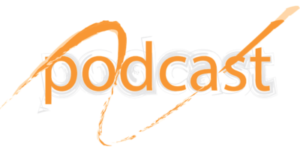 PRIDE and the motivation behind picking up other people’s rubbish with Tom Butler, Ballincollig Tidy Towns

The podcast is now live and can be found on all of the popular podcast Apps and even on Spotify!

It can also be listened to directly via the link below:

Our main competition each year is the SuperValu National Tidy Towns.  Results are due to be announced in Dublin on Monday 30th September.  Some Volunteers from Ballincollig Tidy Towns will be  attending.

Last week we received our Round 3 Results from the County Council Anti Litter Competition for 2019. Unfortunately, Ballincollig got its worst score over the three judging periods and fell well back in our category.  Going forward we have to make sure, businesses especially, keep a check outside their premises during the day to ensure it is clean. Litter on Main Street including cigarette butts were again our downfall but the two estates judged, Rosewood and Westcliffe, achieved perfect scores.

On Friday last we were part of the local representation at the Bank Of Ireland National Enterprise Town Awards judging in Ballincollig.  Ballincollig is shortlisted in two categories this year for Urban/Village Area and Rising Star Award. Results are due in the next few months. 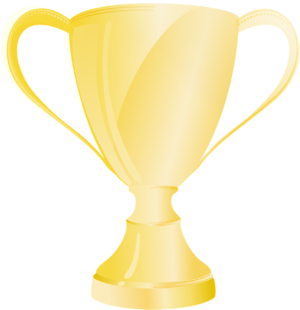 Locally, we are looking to our own Awards Night coming up in early October.  We would appreciate if last year’s Perpetual Trophies winners would please return them to us as soon as they can as we prepare for this special night.

On Sunday the 15th September, a fine sunny morning,  thirty two Volunteers turned out for the weekly Litter Pick. All the usual areas were covered in the hour and at the end we had collected seven bags of litter and four of recycling. Two Volunteers did a Litter Pick on an approach road outside our boundary and collected half a bag of litter.

During the previous week Volunteers were active litter picking each day collecting four bags of waste and two of recyclable materials.

Another busy week with grass cutting, sorting waste at the Allotment site, collecting bags, cutting the wildflower planting at Leo Murphy/Link Road and edging on Old Fort Road all taken on over the course of the week.

Tuesday and Thursday Work Nights were well attended. As well as litter picking there was a major clean up on Inniscarra Road and Station Road.  Near to thirty Volunteers gave their time to this work and the results make a big difference to the appearance of those roads.

Tuesday 17th September is the final Work Night for this year but we may have some Saturdays coming up for several larger projects. 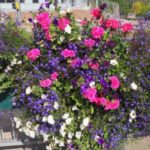 Watering of planters and bedding areas was required and four Volunteers put in over fifteen hours ensuring this was done.