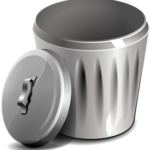 Last Sunday, 7th July, there were 20  Volunteers for the weekly Litter Pick.  It was a fine morning and the Volunteers covered most of the usual areas resulting in five bags of litter and two of recyclables.  In a litter pick outside the adjudication boundary a kilometre of roadway yielded a quarter bag of litter, This is the least amount ever collected on that stretch and hopefully this will continue. During the previous week Volunteers were active litter picking each day collecting three bags of waste and three of recyclable materials.

Grass cutting and strimming were completed in various areas of Ballincollig. Station Road was cleared of weeds and kerbside silt.  The works at the Allotment continued and a wall painting job at the West End was also completed.

Up to thirty Volunteers turned out for the Tuesday and Thursday Work .Nights. They were involved in a number of projects. A boundary hedge was cut back at Poulavone and the Cycle Lane cleared.  Kerbs were cleared in a number of areas and some kerb painting was also done.. More Volunteers were litter picking and in all approximately 40 hours were volunteered. 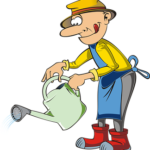 Watering the flower baskets continued and four Volunteers were involved over a number of days. The long bedding area near to Westgate was weeded over a couple of days with one Volunteer putting in amount of time there. Two Volunteers cleared weeds and dirt on the Link Road filling two bags.

Estates are continuing to be maintained by residents with Westgrove and Coolroe Heights very active recently. Collections of green waste were made from four estates. Other estates were also busy and the residents were able to dispose of the green waste themselves.

The Ballincollig Tidy Towns local Estate Competition is due to commence shortly. 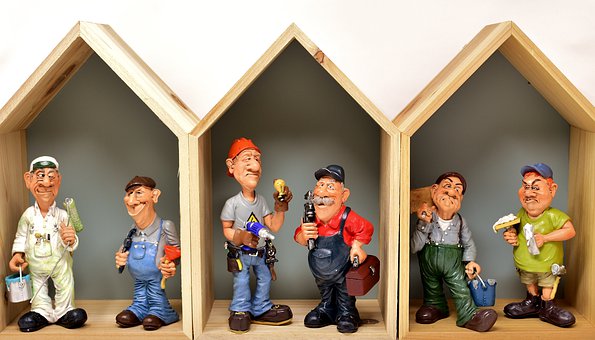 With so much work to get through and so many projects we need more people.

If you are interested in joining us any Sunday come along to Quish’s SuperValu West End at 11.00 am for our weekly Litter Pick. Likewise, if anyone has a few hours to spare on a Tuesday and/or Thursday, we meet outside AIB on Main Street at 7pm for the Work Nights.